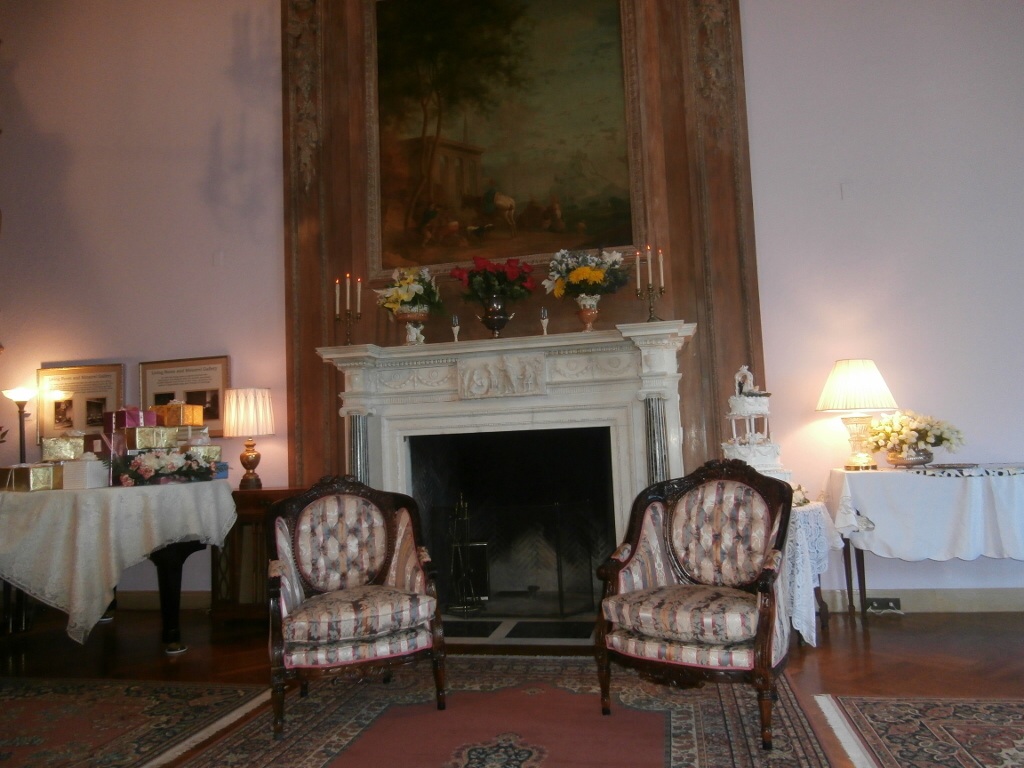 A lot has been written about this edifice. Much of it could very easily be the basis of a Hollywood movie script. Built in 1928 by Edward L. Doheny from the proceeds of his oil empire, the paint was barely dry when he turned it over to his only son, Ned and his new bride. Actually, the house doesn’t lend itself much to gracious living and warmth doesn’t seem to be in evidence in spite of the cost that went into it.
All this became too obvious when the very next year produced the event we all know too well, the murder of the son and the subsequent suicide of his male secretary, the alleged assassin.
There were a lot of loose ends in this murder that were never resolved after the father refused to allow any inquest to be done. And largely because of this, there have been a number of attempts to dramatize this since it obviously lends itself to this approach.
For a number of years now, David Hunt Stafford, of Theatre 40 and Kathrine Bates has produced a dramatization of this event within the walls of the mansion itself, using actors to impersonate the actual people involved in the murder. Ms. Bates has written the play and Flora Plume is the director. You are taken from room to room to witness the drama as it unfolds before your eyes, with the help of the butler and the maid who illustrate for you what you are about to see.
You have to compliment Mr. Stafford and Ms. Bates for initializing and carrying through this effort and it is obvious the effort they have put forth to making this happen.
But it seems that in spite of all that has gone into making this production a reality, there remains a lot to be desired to making this story a reality. The dialogue is sadly lacking of any nuances to making the characterizations living and breathing. The butler (Daniel Lench) seems excessively dour as he introduces you into the drama and the maid (Nina Borisoff) who explains every scene as you go along, has such a thick accent you have a problem figuring out just what she is talking about. Additionally, after a while trudging along from room you begin to get weary of the whole process and just wish you could just take your hat and leave.
The rest of the cast, try as they might with the anemic script, come across as basically lifeless and drained of any real emotions. What doesn’t help is the reality that a numbers of the actors are not particularly well cast anyway and the one who does the murder (John-Paul Lavoisier), you know in five seconds that he will be the designated murderer; no mystery here.
Leaving the mansion, as you walk up that long climb back up to the parking lot, you are left with a slight hangover and with feeling that what could have been, wasn’t, so much the pity.
THE MANOR…..Greystone Park….905 Loma Vista Drive….Beverly Hills 90210,,,310.694.6118
www.theatre40.org…..Performanes through August 16.
Bob Tinsley