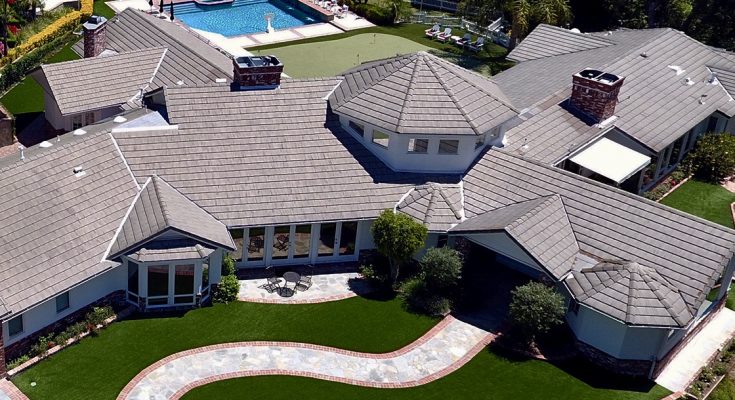 BEL AIR, Calif. (JULY 17th, 2018) — The Experience Magazine had exclusive access to a celebrity filled party in Bel Air. Regard Magazine along with Grand Marnier, Lyft and Soul Restaurant sponsored a sun soaked afternoon of gourmet bites and delicous handcrafted cocktails. This event was held in celebration of The ESPY’S hosted by CJ (Lana) Perry, who is the cover celebrity of this month’s edition of Regard Magazine. This is the magazine’s annual sports edition. Event host CJ Perry is a WWE Diva on E’s WWE Diva show. She was walking the red carpet and posing for photos with guests and VIPs.

Pro Bowler and former Denver Bronco Byron Chamberlain was looking stylish on the step and repeat. Byron is a former American football tight end in the NFL. He’s played with the Denver Broncos, the Minnesota Vikings, and the Washington Redskins. Byron won back-to-back Super Bowl Championships as a member of the Denver Broncos (Super Bowls XXXII & XXXIII). Byron and actor Steve Cederquist are co hosting a show for Rio Vista Universal called The Front Lines.

Steve Cederquist was on the red carpet. We asked him about the HGTV reality show “Flip or Flop”. He was happy to talk about his love for flipping properties and remodeling homes. Steve is working on The Front Lines with co host Byron Chamberlin.  Steve shared that he also just appeared in the short film “REASON”(2018) directed by Graeme Finlayson. Steve plays a chef in that short film.

Dr Chris Metzler stopped by.  He is a scholar and a national on-camera political pundit. He can be seen on CNN and many other news shows offering his view on legal issues and other important topics.

Dr. Sam Nguyen was on hand with her husband Chris Luong. Dr. Nguyen is a Ms National Woman of Achievement recipient. She was awarded a Lifetime Presidential Award from President Obama in 2015.

This event was at an incredible location at the top of Sepulveda Pass. The upscale home featured a swimming pool and two seperate putting greens. Mercedes Benz had three luxury model Maybach’s on the front lawn. Actress Bai Ling posed for photos in front of the stunning cars with VIPs.  Former pro basketball player turned designer and actor, Jason Faulknor, walked the red carpet. Antoine and Spencer Holmes (Transformers) were causing double vision in identical outfits.

World Champion Boxer Mia Saint John was shadow boxing as she posed for photos on the red carpet. Mia has a foundation where she helps the homeless. She is currently working on a documentary film. Check out Mia’s Foundation website here; Mia Saint John Foundation. Rachel Lorin looked fabulous on the step and repeat. Rachel debuted on the Billboard ROCK charts and is working on a new album to be released next year. She was featured on Oxygen/E Networks show “Next Big Thing.” Follow Rachel Lorin on Instagram here.

The celebrties and VIPs moved from the red carpet to the back yard where guests were treated to gifts from the many sponsors. The gazebo by the pool was full of VIPs that were relaxing in the shade. There were many great opprounities to take social media photos or hang out in the gorgeous Bel Air home.

Bottled water from Sobaba was gifted to the thirsty party goers. Sobaba’s mission is to make childhood hunger a thing of the past. When you buy a bottle, a meal is donated. They work together with local community food banks.

Jen Oloo’s Yahooty Who? puppets were at the party and posing for Insta photos. The Yahooty Who? project is Kickstarting an animated feature based on the fun puppets.

By the end of the afternoon, guests that were leaving the event were treated to complimentary luxury level rides on Lyft. Gift bags of thoughtful items were given out as a memento of the afternoon. The bags featured puppets by Yahooty Who?, an iphone charging cable by Cords of Steel and other unique gifts. 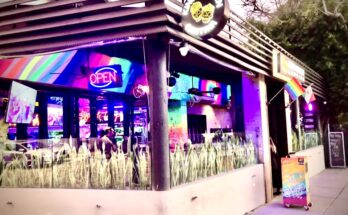