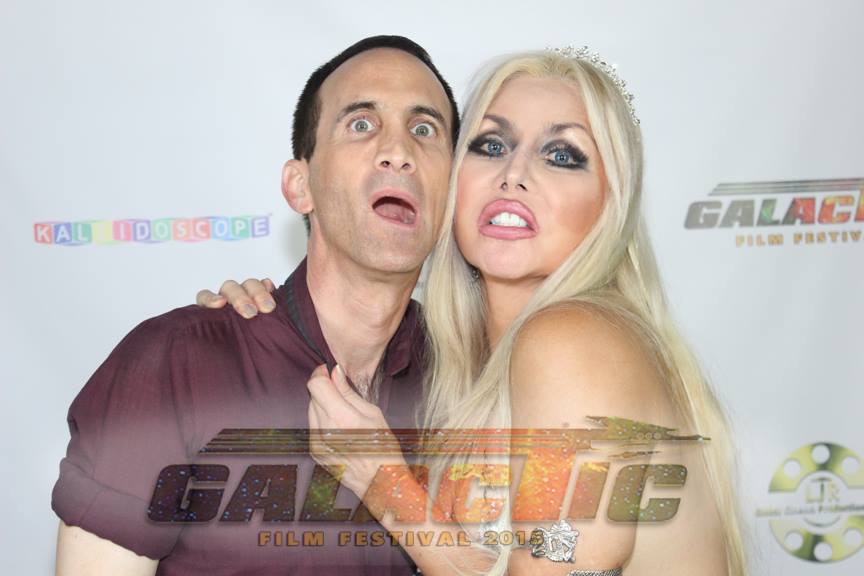 DEADLY REVISIONS is a slow-burn, psychological thriller starring International horror icon and Emmy Winner Bill Oberst, Jr.  It tells the tale of what happens when hypnotherapy brings horror to an amnesiac writer:  are the nightmares that emerge real or imagined?  Remembering is murder!   The film won the Flicker award for “Best Picture”, the L.A. Movie Award for “Best Narrative Feature”, the Claw Award for “Best Feature Film Screenplay”, and top acting awards for its leads.  More info as well as links the retail outlets can be found at http://sglmoviestore.com/horror/deadly-revisions/

GARDEN PARTY MASSACRE is a fast-paced, wacky romp in the vein of Shaun of the Dead and Tucker and Dale vs. Evil.  It revolves around a friendly backyard gathering that goes hilariously awry when an unexpected guest arrives.  With a pickaxe.  And an attitude.  The script is already nominated for “Best Screenplay” in the FANtastic Horror Film Festival and the buzz surrounding the project is growing by the day.

“I love films that successfully walk that line between horror and comedy,” Blair has said, “whether it’s witty and referential like Scream or giddy low camp like Army of Darkness.  As a result, writing GARDEN PARTY MASSACRE was terrific fun.”

The cast includes some familiar names in comedy and horror as well as some fresh faces: Andy Gates (“Grimm”, “The Young and the Restless”, etc.), Nichole Bagby (“My Crazy Roommate”, “Sex Sent Me to the ER”, etc.), Dawna Lee Heising (“Slink”, “Legend of the Red Reeper”, etc.), Lise Hart (“Deadly Revisions”), David Leeper, Matt Weinglass and even Blair himself.  “I figure if I’m gonna torture all these actors, I better get my butt in there, too,” he says.  “It’s gonna be one hell of a party!”

More info on the madness can be found at: http://www.GardenPartyMassacreFilm.com.

So check out DEADLY REVISIONS today and keep an eye out for GARDEN PARTY MASSACRE to come your way in 2016.   Halloween treats courtesy of Gregory Blair. 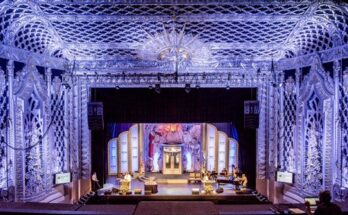