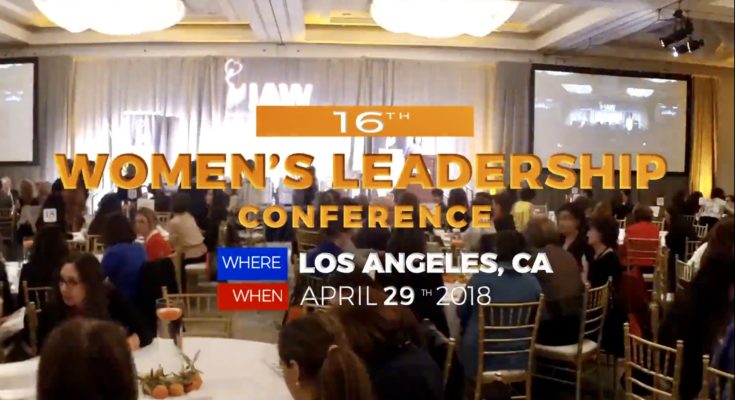 Los Angeles, Ca — The Iranian American Women Foundation (IAWF) — the only non-profit organization providing networking and mentorship services to women of Iranian descent across all professional industries — launches its Los Angeles Chapter and also presents the 16th IAWF Women’s Leadership Conference at the Westin Bonaventure Hotel (‪404 South Figueroa Street‬) in Los Angeles ‪on Sunday, April 29, 2018, from 8:30 a.m. to 5:30 p.m.‬ Azita Raji, the first female U.S. ambassador to Sweden, and the first Iranian-born American to serve as a U.S. ambassador, will keynote the event. IAWF is also actively seeking new applicants for its mentorship program, which supports women across the globe in achieving professional success. 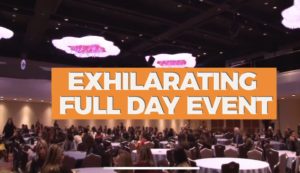 IAWF founder and recipient of the Ellis Island Medal of Honor, Mariam Khosravani says, “We are thrilled to now have a chapter in Los Angeles, and that our 16th IAWF Women’s Leadership Conference comes at a key time with all that’s changing in the world. I invite all women of Iranian descent to come have their voices heard, as well as network with some of the top women in business, philanthropy and academia.” 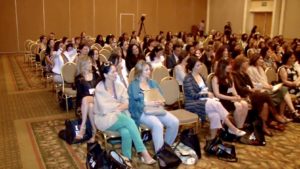 Amongst the thirty speakers at the conference are: Goli Ameri, former U.S. Assistant Secretary of State for Educational and Cultural Affairs; The Honorable Ashley Tabaddor, president, the National Association of Immigration Judges; Ferial Govashiri, the Chief of Staff to the Chief of Content at Netflix and former personal aide to President Barack Obama in the White House; Mahnaz Afkhami, president, Women’s Learning Partnership (WLP) and former Minister for Women’s Affairs in Iran.

The IAWF Women’s Leadership Conference offers a platform for exclusive access to leading professional women who will share stories of triumph and adversity, with the goal of empowering and inspiring the participants.
IAWF’s 16th Conference highlights include:
* Panel discussions: A variety of topics will be covered, such as entrepreneurship, philanthropy, public policy, leadership, technology, art, and fashion
* Book signings: Esteemed authors will be onsite to sign copies of their books
* Workshops: Four special workshops, including IAWF Business Tank, Connecting to Your Higher Self and Land the Job and Get Hired
* Round Tables: Opportunities to sit with experts in social media, law, finance, technology, art, fashion, and more
Khosravani, along with IAWF trustees, board directors and new members, launched the new Los Angeles chapter at a private event at Porta Via in Beverly Hills on February 1, 2018.

IAWF trustee and board member, Parisima Hassani, CEO of award-winning international architectural firm, Westgroup Designs, says, “IAWF connects Iranian women across all generations and professions globally. Our Mentorship Program is now calling for applicants from anywhere in the world. This initiative has been the platform for many women to achieve their dreams with resilience and fortitude by accessing instrumental resources and dedicated mentors.”