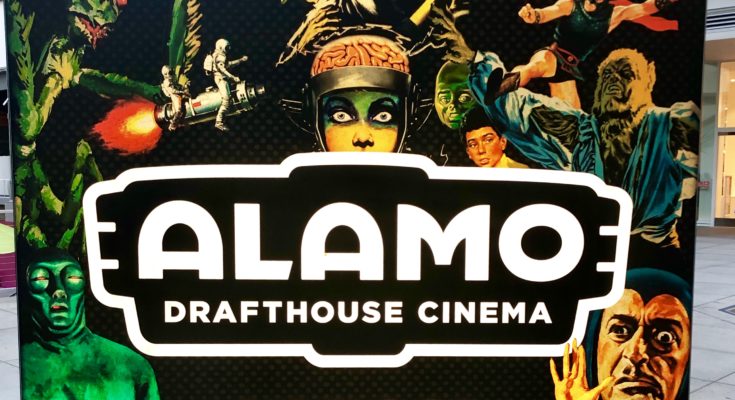 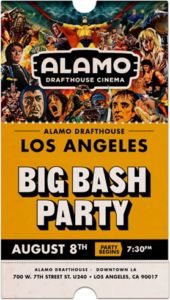 Guests included RZA, Thomas Middleditch, Rider Strong, Martin Starr, Natalie Zea, and Zoe Lister-Jones, along with ONCE UPON A TIME…IN HOLLYWOOD stunt coordinator Zoë Bell and the co-creators of the highly anticipated Netflix series THE DARK CRYSTAL: AGE OF RESISTANCE, Jeffrey Addiss and Will Matthews, among others. 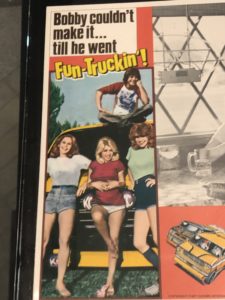 Alamo Drafthouse LA is a state-of-the-art facility featuring twelve auditoriums, each with 4K laser projectors and one with 35mm film projection. Like the brand’s nearly forty other locations across the country, the downtown Los Angeles theater includes a full bar and kitchen, as well as the unique bar and video store Video Vortex, where Blu-Rays and DVDs will be available for free rental.

The theater is conveniently located at The Bloc, an open-air urban property in the heart of downtown Los Angeles, hosting an array of unique shops, premier retailers, restaurants and entertainment.

At the Plaza level of The Bloc, the Blue, Red, Purple, and Expo lines converge – making it easy to reach from Hollywood, North Hollywood, Mid-Wilshire, Santa Monica, South LA, and Long Beach. Easy-access validated parking is available on-site in the The Bloc’s garage, and bike parking is readily available inside the theater.