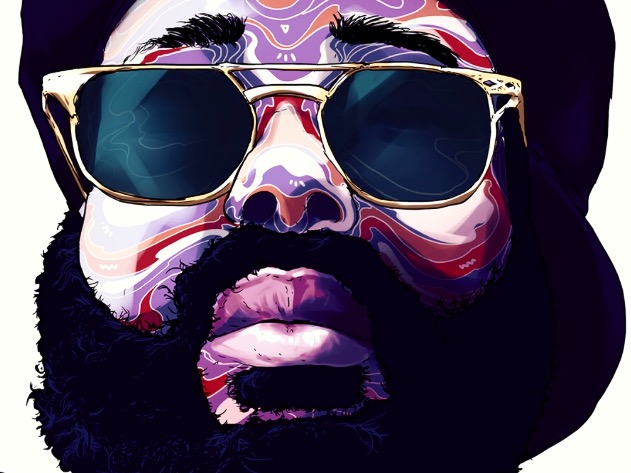 Los Angeles, CA (July 28, 2016) – Protoje is a rising star from the Jamaican Reggae scene. He and his band called the Indiggnation turned in a powerful performance at the Twilight Concert Series in Santa Monica on Thursday night.  Some of the original reggae songs he performed were “Can’t Feel No Way,” “Flight Plans” and “Used to be My Life”. These amazing reggae singles are all out on Soundcould right now in support of Protoje and the Indignation Tour. The latest single called “Who Knows” features Chronixx and is available at protoje.com.

Oje Ken Olliverre is the visionary reggae singer who goes by Protoje. Protoje is a DJ, songwriter and musician. He is a Caribbean music legacy. His mother is Jamaican singer Lorna Bennet and his dad is a Calypso King from the Antilles Islands. Furthermore, Protoje’s cousin is Jamaican producer Don Corleone. Protoje has a background in hip hop, dub. His projects top the Billboard Top Reggae Album charts.
In June, he released Side B of his fourth studio album, Royalty Free as a free download on his website protoje.com. 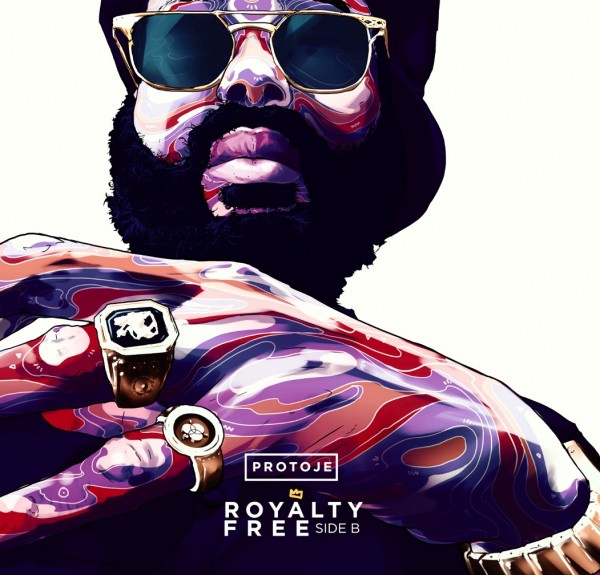 The Thursday night performance of protégé with Indignation sounded amazing and had a great vibe. Combining many styles of reggae like dancehall, digital and one drop, the bass has a steady rasta beat that is classic and 21st century at the same time. The crowd was into the sounds that Protoje and the Indiggnation were putting out. Concert goers sang along to many of the tunes. The Pier reached capacity but was never shut off from access like it has been for the last few weeks. Thursday night was a low key crowd with hundreds of people on the pier and on the beach.
The opening band Raging Fire put on an energetic performance. As the sun was setting over the Pacific Ocean, Raging Fyah turned in a positive and uplifting show. Coming out of Jamaica in 2010. Bass player   “Pele” Hamilton and guitarist/singer Kumar Bent represent some of the best one-drop reggae in fifty years. Pele’s bass playing is powerful and full of energy. Both musicians send out positive vibes that got the crowd swaying to the beat and enjoying the warm summer night.
Next week at the Twilight Concert Series, Rum and Humble along with Spaceland present Natalia Lafourcade with Monsieur Perine. Show starts at 7:00PM.