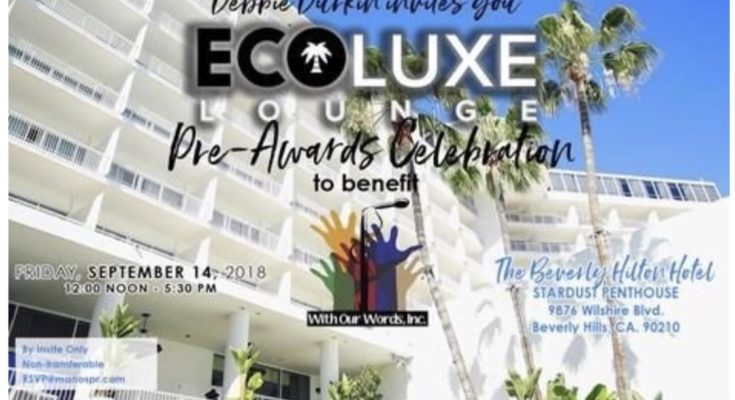 (EXPERIENCE MAGAZINE) Friday, September 14, 2018 – Producer Debbie Durkin put on her 12th annual Eco Luxe Emmy pre awards party. It was held at the rooftop lounge at The Beverly Hilton where she had a beautiful champagne brunch. The weather was very nice and they had some nice shaded table to dine at. We arrived late so the only vendor still available was Budtrader.com They were very nice and explained to us there were a large variey of cannabis and cbd products in a large duffel bag. They are the largest on-line cannabis market place and have everything that you can think of for the marketplace related to cannabis. 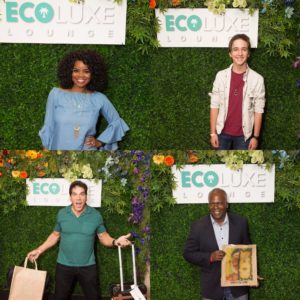 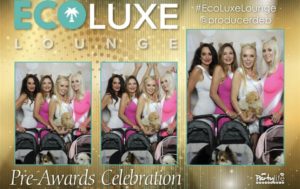 ● Kindred Bravely ​- Comfort Wear Collection for ​Celebrity Moms to transition from the bump to the breast and beyond.

● PARTY LIFE PHOTO BOOTH​ on site capturing all the fun!

The EcoLuxe Gift Suite is always the best Pre Emmy Gift Suite. The Experience magazine looks forward to this exclusive event every year.