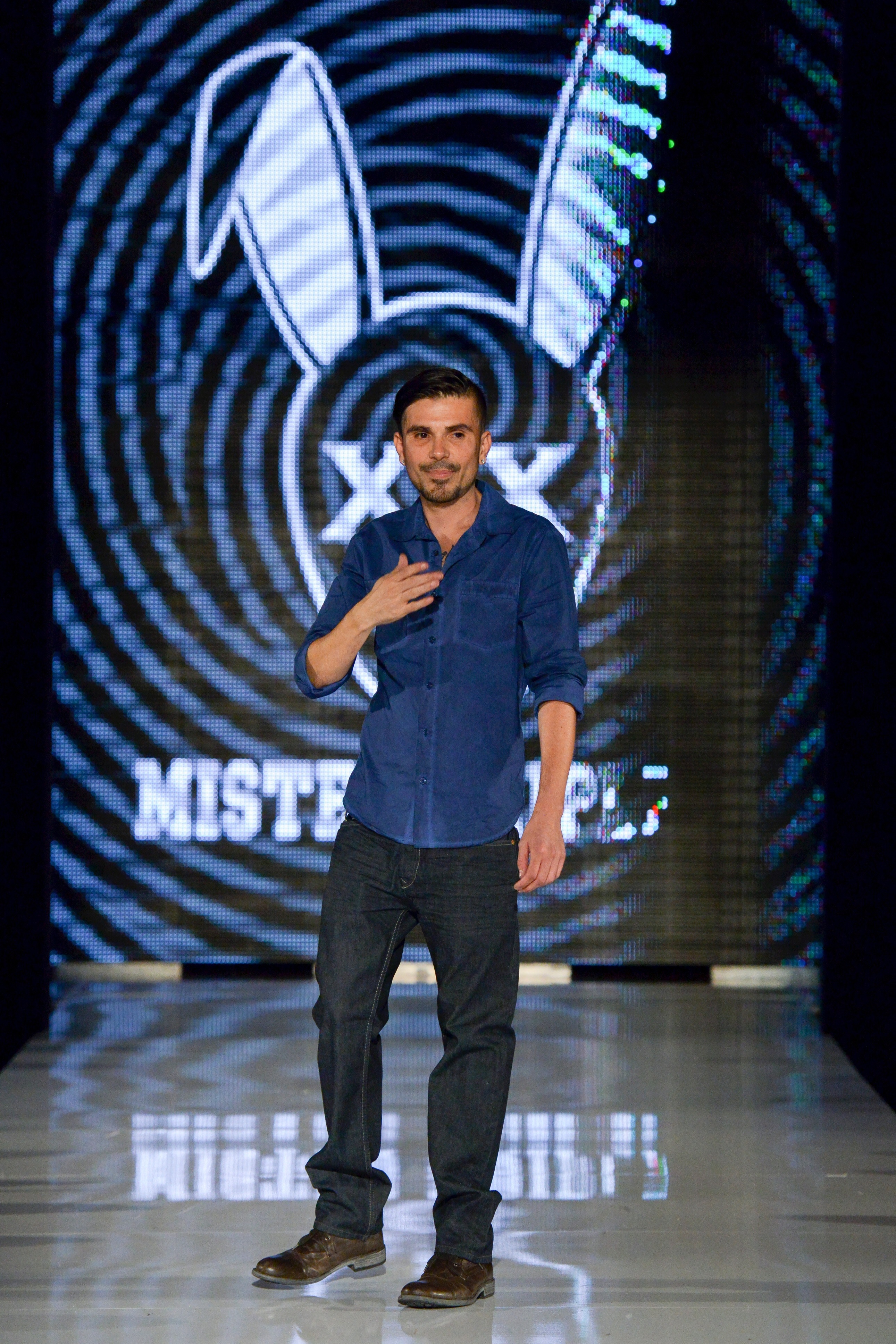 Erik Rosete of Art Hearts Fashion is All Heart

As if covering LA fashion week full throttle wasn’t enough, I was offered the good fortune of getting a one on one interview with the delightful Erik Rosete, the founder of Art Hearts Fashion. This company’s initials are AHF, which are also the initials for the Aids Healthcare Foundation, which is an organization that Rosete really believes in. “I made the initials match on purpose,” he added. “This show went from being one day to three days. We had 24 designers in 3 days. Next time, it’ll be extended to 4 to 5 days.”

As to how he got his start with all things fashion, Rosete added “7 years ago, I was working with female models. One of them was a friend who wanted to be an actress, but I suggested she get back into modeling. I got her an appointment with IMG, which is the top agency in the world. I got her into great shows like Miami Swim. I was like a mother agent, which is like a personal manager. I would bring the models to bigger agencies, mold and brand the models.”

“After a while though, I was spending a lot of my money and my friend that I helped to get a strong foothold in modeling had her heart in acting. So I went back to LA and worked in TV and film production. I was offered to work in the fashion world out here and thought to myself, ‘What? There’s fashion in LA?’ I went to a show at Sunset Gower and it was great. It was just so cute.

Rosete’s foray into LA fashion was starting to work on Michael Kuluva’s line. “I helped him change up his line, did all the casting of the models, was like a stylist for the label, shot the photos myself and got his line to show in New York. I got Alex Morgan and other celebs to be cast in his fashion show. After that other brands came my way.”

After that, he wanted to create his own platform in the LA fashion world.”I was getting to know photographers, stylists, makeup artists and I wanted to showcase all their talents. I created underground fashion shows. The brands got bigger and more established. Michael signed with CAA.”

During this time, Rosete created his Mister Triple X line. “I’ve had this line for a year and a half. It’s a very west coast line. It’s like Malibu on crack. It’s a lot of beach wear and also fun bikinis. As for the name, “I was nicknamed Mr. Triple X as I was a triple threat. I was also a Gen Xer, and the X Factor show had just come out and triple X is defined as larger than life. Rabbits are my symbol as in the rabbit hole in “Alice in Wonderland.” Rabbits are also featured in movies like “The Matrix,” and “Donnie Darko.”

I got invited to Playboy Radio and that’s where I met Crystal Hefner and we just showed her collection at Art Hearts Fashion to much success.

He’s also made huge strides in the tony New York fashion world. “I worked on the Calvin Klein and Ralph Lauren shows. I had war veteran Alex Minsky in the show as part of our tribute to 9/11. I designed a custom made prosthetic leg for him and it’s made of chrome and carbon fiber. I like to take any tragedy in life and try to flip it.”

Rosete has worn many hats over the years. He initially got his start as a mortgage banker and also manages a few actors and is working on a few movie deals. “I think managing is an art form. You have to know how to connect things. I was a born entrepreneur.”