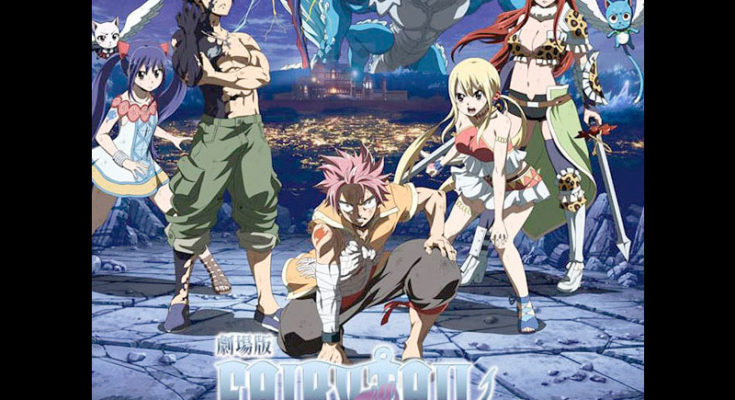 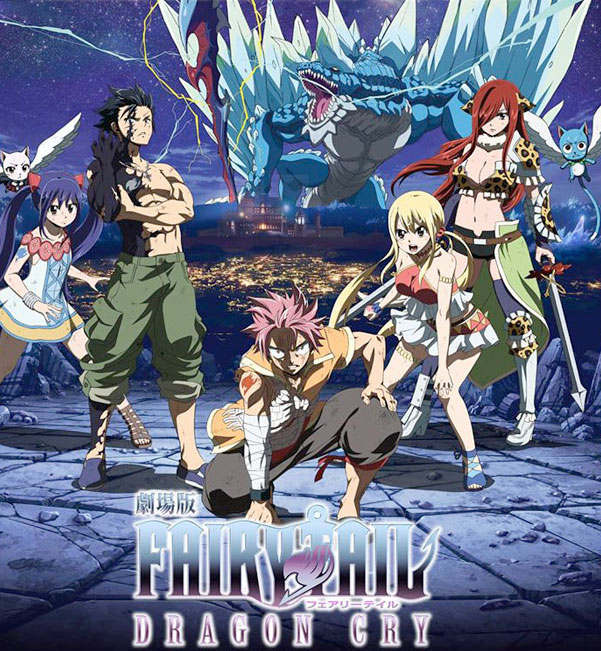 FAIRY TAIL is a Japanese manga series written and illustrated by Hiro Mashima.
There are 61 volumes published so far in Japanese and English. Over 60 million copies are issued worldwide.
The story is set in an imaginary world, The Fiore Kingdom. It’s the adventures of Natsu Dragneel, a teenage wizard who is a member of the popular wizards’ guild “Fairy Tail”, as he searches for the dragon Igneel.

Now FUNimation presents “FAIRY TAIL: DRAGON CRY” in select theaters on August 14 subbed and August 16 & 19 dubbed!!
Natsu and his friends travel to the island kingdom of Stella to save the world from destruction.
Do not miss it!