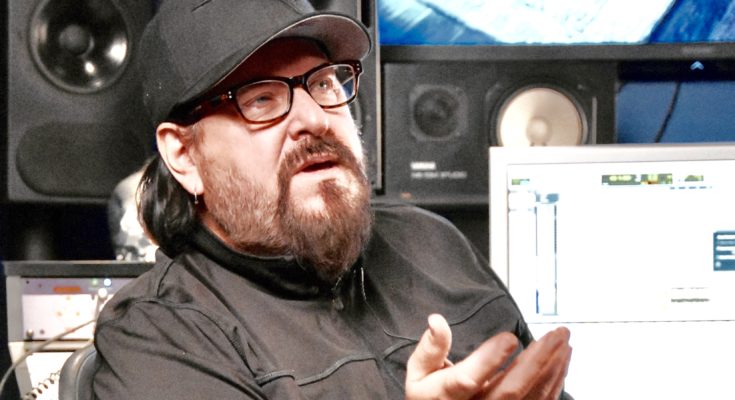 (EXPERIENCE MAGAZINE) — Learn the mixing techniques of one of the biggest rock producers in the world!

Marlette is best-known for his work with rock and metal bands. He engineered/produced/mixed Saliva’s Grammy-nominated album Every Six Seconds and did the same for Black Sabbath’s Reunion and Seether’s platinum-selling Disclaimer II.

With almost 40-years experience, Bob’s career is still going strong and he is proud to share his experience and knowledge with Produce Like a Pro.

• How to mold multiple layers of heavy guitars and synths and mix vocals that cut through a dense rock mix.

• How to use effects creatively to take your song to another dimension.

• The secrets to dealing with ‘thin’ rock vocals- make them cut through the mix and compete with heavy guitars and aggressive drums.

• It is written: ‘In mixing, the low-end is what separates the men from the boys.’ Marlette will demonstrate how to manage the low-end to achieve massive punch, definition and energy.

• Huge and impactful drums are key to rock and heavy metal records. Marlette shares his methods for mixing kicks and snares.

Bob Marlette doesn’t hold back or keep any secrets: He explains every step of the way in detail, so you can easily apply the same principles to your own music. He mixes 100% in the box, using plugins only. Which means you can apply these techniques and achieve the same results in your home studio.