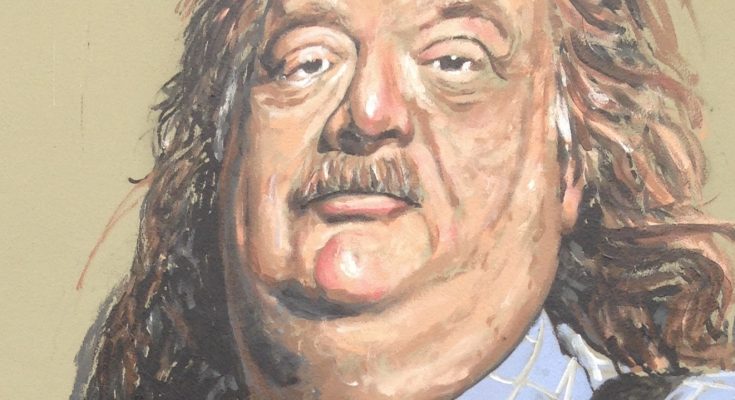 At Tutta Pizza at the Palidium and the No Beast Feast where he presented awards and was commenting about the cool weather before the summer set in.

He was a very big inspirition for us and nobody could articulate about food like him and actually always made me feel like an amatuer when writing.

We always looked forward to reading his articles in the L.A Times and we always told our writers to read him so a little of his great expertise could possibly rub off on us. We will really miss him and are very saddened by his sudden passing.

Starting as a music writer at LA Weekly, Jonathan developed a style where he could find the best up and coming punk rock bands. Soon, he would start covering hole in the wall restaurants that had great food. About Mayura, an Indian restaurant located in Culver City, which he gave out several top 100 awards, he wrote; “jammed into a strip mall, sharing a parking lot with a doughnut parlor, a kebab house and a check-cashing emporium. ” Dr Padmini who owns Mayura counted Jonathan as a friend.

J Gold, as he was known, was the first American food critic to receive a Pulitzer Prize. He wrote for the Los Angeles Times and had previously written for LA Weekly and Gourmet, as well as being a regular on KCRW’s Good Food radio program. He is survived by his wife Laurie Ochoa. Laurie is herself a respected food critic. She is also the editor of the Calendar section at the LA Times. We will all miss J Gold. Los Angeles is in mourning.