It’s been a busy time to be a Nasty Gal. This extremely popular and fashion forward clothing line had it’s grand opening on Friday, November 21st at their sleek new Melrose location, which is actually their first brick and mortar store. The first customers through the door on Friday scored some limited edition Nasty Gal x Doug Rickard tote bags. The founder and owner of Nasty Gal, Sophia Amoruso, cut the ribbon for the grand unveiling. It was a momentous day of surprise shopping sprees, gifts, cotton candy, cupcakes and much more. On Thursday, November 21st, Nasty Gal had it’s VIP opening party with notable celebs as such Charlize Theron, Dylan Penn, Azealia Banks and many others with surprise gifts, sweet treats, and Veuve Cliquot champagne.

It’s been a busy year for Amoruso. Her popular book, Girlboss, was published by Portfolio Hardcover and Nasty Gal is becoming a truly popular line taking the juniors retail sector by storm. Amoruso’s story is an interesting and inspiring one. At the tender age of 22, this savvy young entrepreneur began her fashion career with an eBay store called “Nasty Gal Vintage,” where she sold vintage designer clothing that she styled, photographed, captioned and shipped each product herself. In 2008, she was kicked off eBay and launched Nasty Gal as its own retail website. She chose the eclectic name “Nasty Gal” after the 1975 album by Betty Davis, a funk singer and style icon. The name was apropos as she developed a very devoted following of young women who loved her sexy and hip clothes. Revenues increased from around $200,000 in 2008 to to almost $23 million in 2011, which was a staggering amount considering all the competitors in the ultra competitive fashion world and the state of the economy. Billed as “a Cinderella of tech” by the venerable New York Times, Amoruso was also named by Inc. Magazine as part of its prestigious 30 under 30 list in 2013.

The store is located at 8115 Melrose Avenue in West Hollywood. To get the latest store updates follow them on www.instagram.com/NASTYGALMELROSE 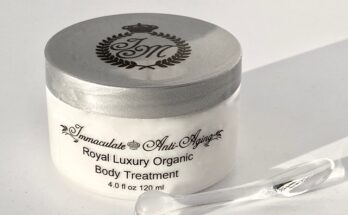 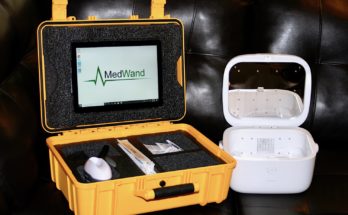 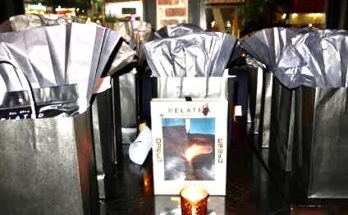