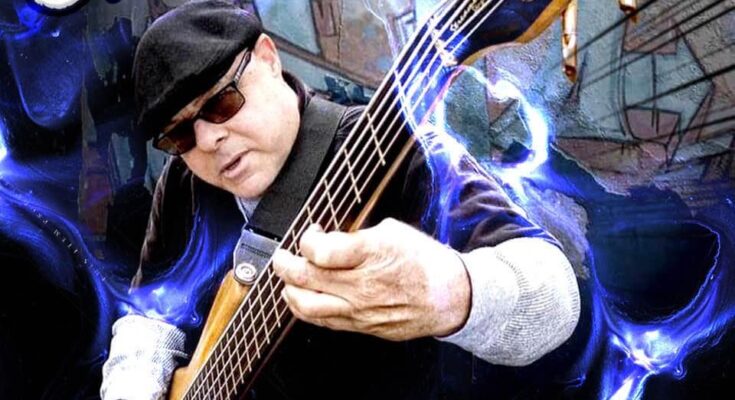 (EXPERIENCE MAGAZINE) — Burbank, California — Monday, March 8th, 2021 — Brandino is back in the studio and he has come up with an incredible jazz number. He has written, produced and arranged a song that features Tyrone Griffin Sr. on trumpet, Tim Anderson on saxophone and Richard Moorings on trombone. Big Mike Gunderson is the sound engineer on this project.

Brandino and Tyrone collaborated on this project with the goal of coming up with some tunes that were far out. Tip Your Hat has a real Miles Davis feeling to it. Brandino and Tyrone have known each other since the 1980s. Tyrone worked at the famous Nadine’s music in Hollywood. Nadine’s was a famous guitar shop in Hollywood that opened in 1975. Bob Dylan, Eric Clapton and many other musicians used to shop there. Brandino was Aretha Franklin’s touring bass player during thew 1980s. Brandino met Tyrone there and talked about producing music together. The song is titled  Tip Your Hat and will be available on Spotify and on other platforms when the album drops later this year. The Experience Magazine was at Brandino’s music studio and we have exclusive photos. Tip Your Hat is a great song. It’s so good to hear these old school musicians work together. Both of these guys are absolute legends in the Los Angeles music world.

Tyrone Griffin Sr. is Ty Dolla Sign’s dad. Tyrone Sr. along with Tim Anderson and Richard Moorings are Ty Dolla Sign’s horn section. Ty Dolla Sign’s on Atlantic Records with Pushaz Ink. Tyrone told me that they have been in the music studio during the pandemic and they have recorded 35 songs on Pushaz Ink with Ty Dolla Sign. Ty Dolla Sign is an American singer, songwriter, multi-instrumentalist and record producer. Ty Dolla Sign is one of the top rappers in the world.
Tyrone Sr is a multi instrumentalist, songwriter, and record producer. He played with the legendary Los Angeles band, Lakeside. He played with Rick James, Teena Marie and he was a member of the R&B band LTD. He is known for having a top Los Angeles based R&B cover band that played large events. He is known for recording and producing in the studio. Tyrone did session work for Suge Knight at Death Row Records in 1993. Brandino and Tyrone recorded with Snoop Dogg at Death Row. Tyrone was called in to play trumpet and Brandino was called in to play on the strings track.

Tyrone reflected on his time with the Brothers Johnson band. The Brothers Johnson, Louis and George are known as a seminal funk band from the mid 70s to the early 80s. Tyrone recorded with Brothers Johnson in 1985 and went on tour with them. He told me about the personnel involved. The Side Effects backup singers were a big part of the tour. Gip Noble was the main keyboard player for the Brothers Johnson. Gip also wrote a hit song for Teddy Pendergrass called TKO. Tyrone said that Benjamin Wright helped arranged the horn parts for the tour.

Tyrone mentioned at the end of our interview that Guitar Shorty is his step dad. He is looking forward to recording with Guitar Shorty. Shorty is a blues guitarist who influenced Jimi Hendrix and Buddy Guy. It would be great to hear that collaboration.

The Experience Magazine looks forward to more music to come from Tyrone, Brandino, Tim and Richard. 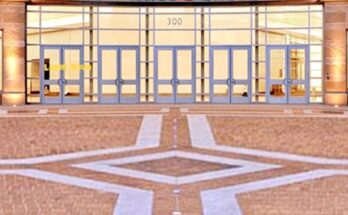 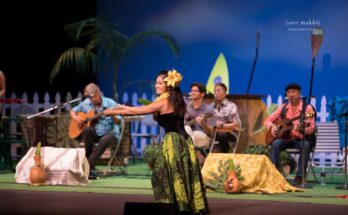