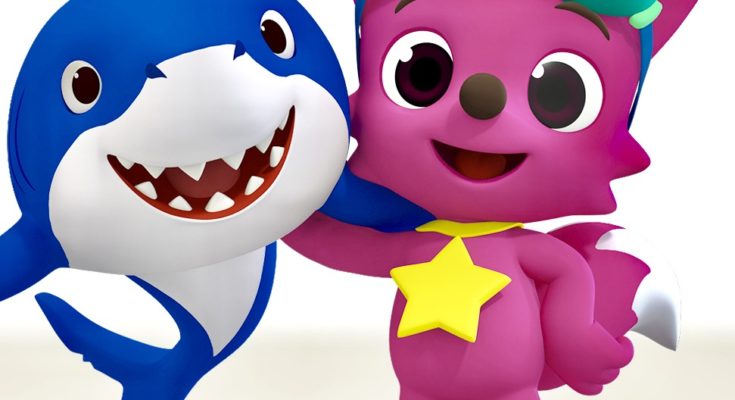 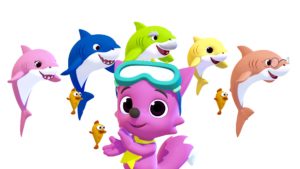 The series, which has spawned an international social media challenge, has been viewed 1 billion times worldwide to date, which amounts to more than 1.4 billion minutes of view time; equivalent to marathoning the “Harry Potter” movie series 1,258,000 times. In addition, the colorful and engaging “Baby Shark Dance” video, which inspired the eponymous challenge has achieved 400 million views, surpassing the views of 2016’s hit viral song “Pen Pineapple Apple Pen.”

Steadily gaining popularity across the globe, Pinkfong’s “Baby Shark” video has contributed to the explosive growth of the company’s YouTube channels, which have nearly 5 million subscribers cumulatively, doubling since May 2017. 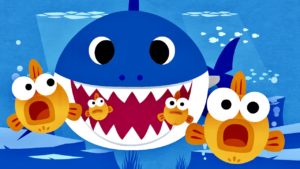 The English version of “Baby Shark” has gained 2.4 billion views since its launch, and reached 4 billion viewers across its channels. 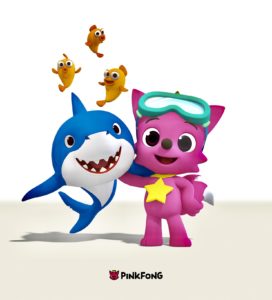 Pinkfong’s cache of content includes 2,500 songs, stories and apps within its vast library. Its videos can be accessed on the App Store and Google Play, as well as on YouTube and Amazon Video.