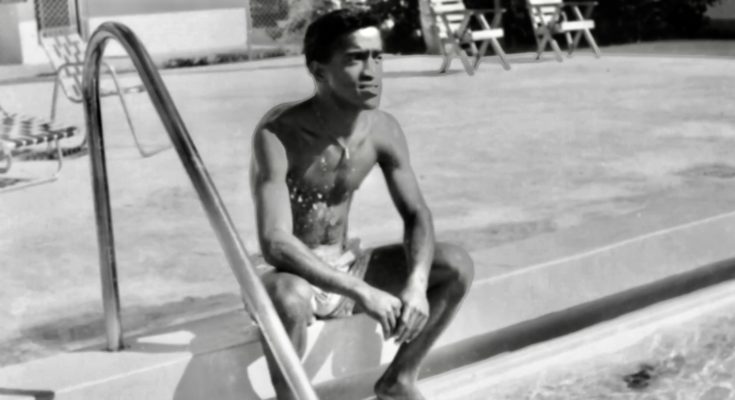 ​​There will also be a North American Premiere for two episodes of a new TV Series/Drama from Israel’s Keshet TV (makers of “Homeland”) with the screening of Commandments (Kipat Barzel) in Beverly Hills on Sunday, April 29th. Each episode is sure to entertain and enlighten. Written by Ayelet Gundar Goshen & YoavShutan Goshen Produced by Keshet TV in Hebrew. Be sure to check out this year’s Los Angeles Jewish Film Festival!