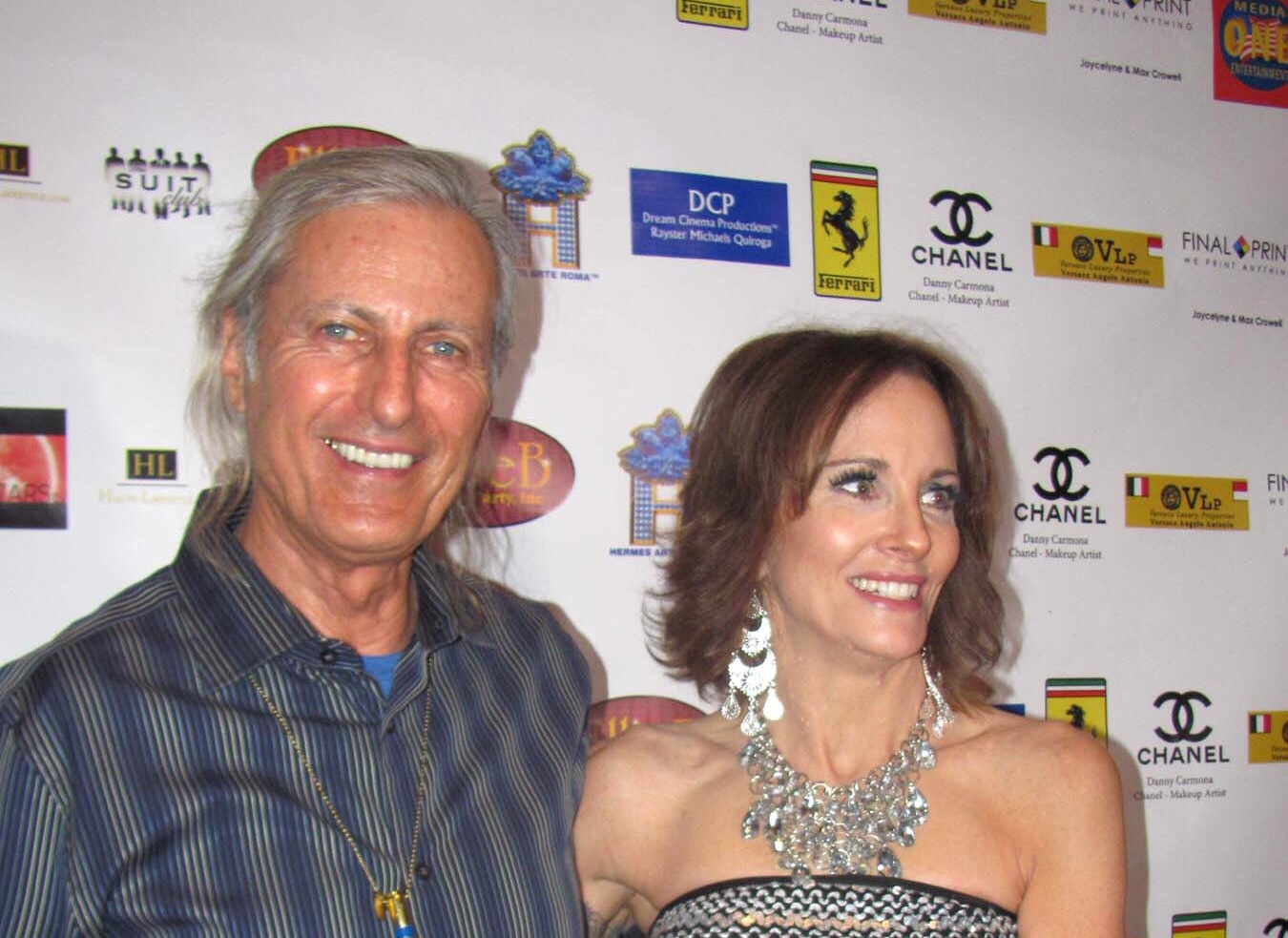 On Thursday, April 2, 2015 the EllieB Block Party launched it’s fourth character called DISCODOLL STUDIO54 at Wolfgangs Steakhouse on Canon Drive in Beverly Hills,California.
Ellie Brown aka EllieB is a 51 year old grandmother of three who is the character 6PackGrammie because of her amazing six pack abs. She is a role model and inspiration to others as she manages the daily talent of Neurological Multiple Sclerosis and Degenerative  Bone Disease.

She chooses to embrace the challenge with determination  and grit. She calls herself a gym-rat and she is living a healthy lifestyle.
EllieB’s Block Party is a global art movement that can bring healing and hope from enthusiastic followers who are building on a vision to create a long and impacting positiveness  and that a strong work ethic combined with a creative mind will organically reach a vast audience.
While 6PackGrammie was Elli’s first character,she also has a second character called B.EllieB who has a look from the 60’s and 70’s as she jets around the world using high level strategic spy-like skills to protect Artists, Talent, Disabled Vets and the  children under her wing as she travels in glorious getaway cars in an environment of  fabulous adventure.

Her character DISCODOLL is a fun loving party girl who can be rooted for  even in her dark side of the disco era. The line up of characters will complete in 2015 with the launch of The Divas who will represent the EllieB Block Party mission statement of giving back in charitable contribution.

Many celebrities including the publisher of The Experience magazine, Mr. Erwin Glaub, attended this event.

Mr. Edward Lozzi , publicist, was  in charge of the PR for  this event.

Yolanda Abaca, founder of CES7 was also on hand for her Medical Support Mission for the Philippines to help many children who are at risk medically. http://ces7.org
You can read more about EllieB and her block party at www.elliebblockparty.com