This year the Los Angeles Jewish Film Festival will honor Laemmle Theaters for their 75-year commitment to bringing the very best in Jewish cinema and art house films to Los Angeles.

And … we are proud to present an exciting North American premiere for two episodes of “False Flag” the new Israeli TV series that comes to the US from Keshet, the same company that brought America “Homeland.” Variety Magazine calls it a “Thrill Ride!” We bring Israeli actor Angel Bonanni plus “Game of Thrones” star and “False Flag” lead actress, Ania Bukstin with series creator/writer Amit Cohen to the stage for a fascinating filmmaker Q&A program.

The celebrity red carpet includes filmmakers from the films screening at the festival and top Hollywood industry leaders and celebrities.

Plus … The closing night on Wednesday, May 25th at the Fine Arts Theater in Beverly Hills will be another star-studded event.

The red carpet arrivals include, 98 year-old, once blacklisted actress, Marsha Hunt who will receive the newly established Marvin Paige Hollywood Legacy Award. See this story in IndieWire.com on the full festival line up:

There will be a special closing night screening for the newly updated print of her 1944 classic film “None Shall Escape.”  And Israeli born blockbuster producer Menahem Golan’s last days are explored in the documentary making an LA Premiere, “Golan: A Farewell to Mr. Cinema” with Actress Sybil Danning and Sam Firstenberg attending the Q&A.

There are many Los Angeles firsts and extraordinary film experiences that await audiences when the 11th annual Los Angeles Jewish Film Festival rolls into town. Below is a list of the “chosen” films with major events and important guests attending http://lajfilmfest.org/2016-festival-highlights/ 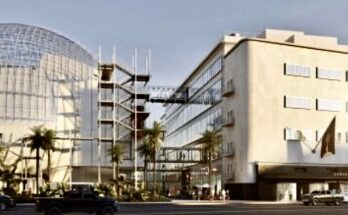 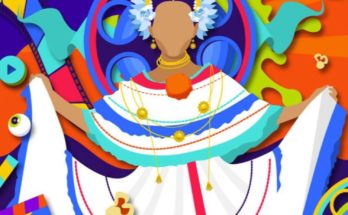