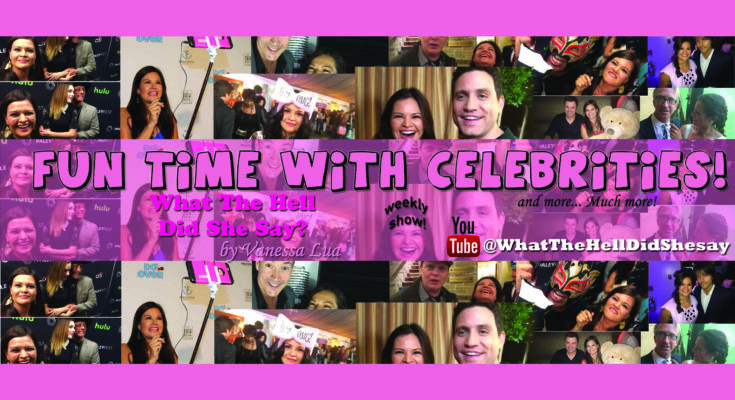 “What the hell did she say?” is the common thought that crosses the mind of the celebrities I interview. The reason is simple: I have an accent and sometimes Americans can’t understand me.

You might wonder why I haven’t got rid of it. There are two reasons: I can’t and I don’t want to. Let me explain you the first reason. I was born and raised in Mexico, and as an adult it is very difficult to get rid of it, especially if you are deaf tone like me. Ask my sisters, they make fun of me every time I tried to sing a song, they say I had not idea about the rhythm and I ruin all the songs.

When I used to live in Dallas, several casting directors told me to get rid of my accent if I wanted to work as an actress. So, I started taking accent reduction classes and I hated them since the first day.  When the teacher asked my name and I said Banessa. She told me I had to learn how to pronounce my name correctly. I explained her that even my name is spelled Vanessa, in Mexico we pronounce the ‘V’and the ‘B’ the same way, so my name was Banessa. I told her I wanted to learn how to pronounce the ‘V’ and ‘B’ correctly in English, except for my name, I wanted to be called the same way I’ve been called for 24 years. The teacher (who rest in peace), told me ‘no”. She said if I couldn’t pronounce my name in English I would give a bad first impression. If my name was Xochilt or Antonieta (female version of Antonio, my dad’s name), I’ll be very screwed.

I took the class for almost a year and my accent didn’t get better. The teacher corrected even my “yes”, which is the first word we learn in English! Five years after my teacher passed away I heard the word “yes” and by that I mean, for the first time I heard “yes” instead of “jess”.

Now, let me explain you the second reason: I realized Americans love my accent. I couldn’t believe it because in Mexico we make fun of anyone who tries to speak English, we make fun of our co-workers, actors and politicians. But, little by little I started feeling proud of my accent. At the end of the day, it represents who I am: A Mexican who is proud of her roots.

I quit my career in engineering to pursue acting. But, I learned something as an Industrial engineer: You turn you weaknesses into strengths. That’s how “WhatTheHellDidSheSay” was born; I interview celebrities in English and at the end of the interviews I ask them to speak Spanish.

I want to apologize to my co-workers at Hewlett-Packard, Flextronics and Foxconn, to Salma Hayek and to ex-president Vicente Fox for making fun of their accent. I purposely omit the current president Enrique Peña Nieto because he does need to take an English class.

I’ll end this story by telling you that one casting director told me that Sofia Vergara could get away with her accent on television because of her attributes but that I needed to get rid of it. So, that culero (pardon my Spanish) called me “ ugly and flat”.

One day, thanks to the support of all of you, I’ll show him I can get away with my accent on television too!

My other Social Media: 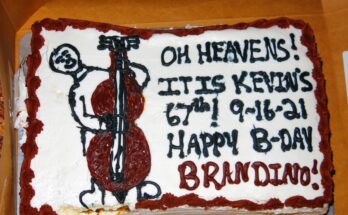