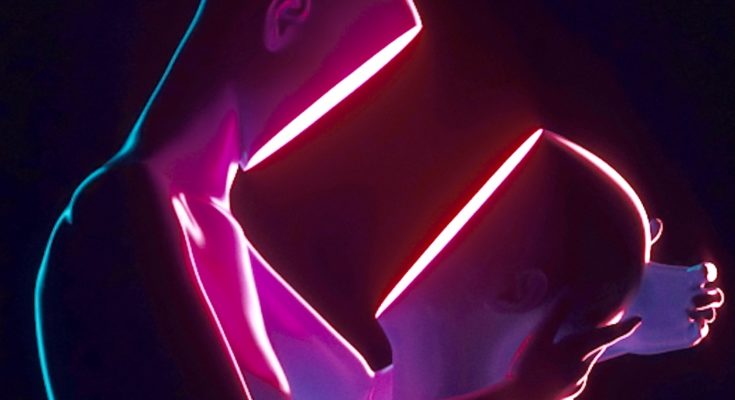 AMSTERDAM, March 15, 2019 – Throughout his illustrious career, Grammy-winning dance music icon Afrojack has often showcased an unparalleled mastery of the full musical spectrum, and his latest release on his Wall Recordings label sees him push it to an even higher. Made in collaboration with American hip-hop duo Rae Sremmurd and singer-songwriter Stanaj, ‘Sober’ is a super-enjoyable cross-genre track that shows once again why the Dutchman is one of dance music’s most esteemed acts.

Juggling dark, hip-hoppy beats, upbeat chord progressions and uplifting vocals, ‘Sober’ spotlights an exciting contrast that blows listeners away. From its street credibility to its pop potential, this superb track is suitable for all states of mind.

Afrojack: “Working with Rae Sremmurd and Stanaj was fire, Rae’s work ethic is hardcore, we even made some changes to the song on the set of the video to make sure it’s the best! This is also the second time doing a record with Stanaj and the combo of his voice and approach to pop always gives a WOW effect.”

Stanaj: “Was amazing to work with such a talented group of artists on this song. Always great to see what happens when worlds come together.” 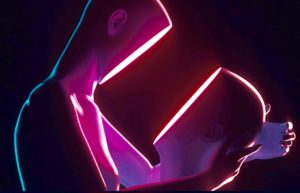 Afrojack is without a doubt one of the most popular dance music acts of today’s scene. A producer sought after by many of the industry’s top names, he won a Grammy for his and David Guetta’s remix of Madonna’s ‘Revolver’ and worked with everyone from Pitbull to Sting and Chris Brown. Add to that the gamut of top-tier festivals he wrecks the mainstages of on a continual basis and you know Afrojack will remain one of dance music’s most esteemed acts for a long time to come. 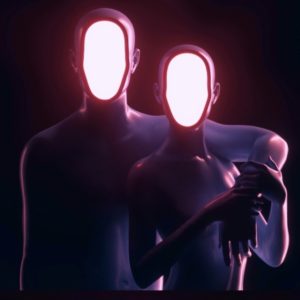 Formed by brothers Slim Jxmmi and Swae Lee, Rae Sremmurd is one of the main pillars of the American urban scene. Originating from Tupelo, Mississippi, the duo sold certified platinum with their debut album ‘SremmLife’ in 2015 and launched their best-known single, ‘Black Beatles’, one year later, which peaked at #1 in the U.S. Billboard Hot 100 while also making wave on an international scale with multiple Top 10 spots in a host of countries. Other highly acclaimed singles such as ‘No Type’, ‘No Flex Zone’ and ‘Swang’ also sold platinum and added to the duo’s total of well over a billion Spotify streams, serving as a testament to the duo’s incredible skill and popularity across the globe.

Stanaj, who previously linked up with Afrojack on multi-million-stream single ‘Bed Of Roses’, counts as one of the scene’s most promising singer-songwriters. With additional features on tracks from the likes of Gryffin and several singles of his own, he’s steadily building out the momentum to cement his place among the industry’s finest. 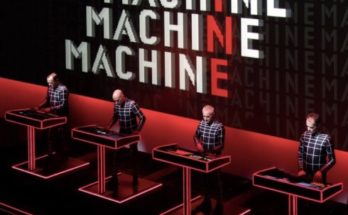 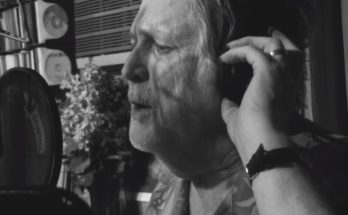 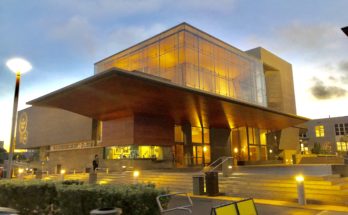 The Klezmatics ~ Brother Moses Smote the Water at the Broad