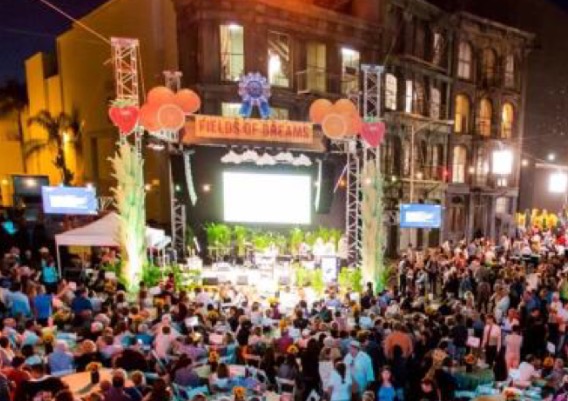 Spread the love
Paramount Studios, HOLLYWOOD, CA (July 9th, 2016) – The annual CONCERN Block Party was held at Paramount Studios. Raising more than $1.75 million dollars for cancer research, the fundraiser was a stunning success. Held on the lot at Paramount, the old city back drops used in classic Hollywood films.
The food was amazing and the list of humanitarians was long. Dr. Peter and Rebecca Grossman were honorees at this years event. Dr Grossman is world renowned for his job as Director at the Grossman Burn Center. Considered one of the top surgeons in America, Dr Grossman is also involved with philanthropy.
Rebecca Grossman is the CEO of Powerhouse Lux Media, Inc. She’s also the Chair of The Grossman Burn Center. Dr. Peter and Rebecca Grossman have been honored for their humanitarian efforts.

Sue and Barry Brucker were given the Beth Goldsmith Conquer Cancer Now Heroes Award. Barry is the former mayor of Beverly Hills. He’s known for creating the first Outdoor Smoke-Free Dining Ordinance. Barry is a community leader who inspires others to join in humanitarian and civic efforts. Sue Brucker is a community activist, artist and philanthropist. Sue serves on the board at the Concern Foundation. She has led many organizations in Beverly Hills including the PTA and her synagogue. Barry and Sue Brucker were recognized as Humanitarians of the Year by the Amie Karen Cancer Fund for their work in a search for cure for cancer.  The award commemorated their longtime friend and former executive director of Concern, Beth Goldsmith, who passed away last November from cancer. Since 2011, the Brucker family has donated $2.7 million to the foundation.

The food that was served was amazing. Every year, CONCERN brings together the top chefs of Los Angeles. The New York City backlot streets were filled with over 75 food and wine vendors including classics such as Button Mash, The Grill on the Alley, Fogo de Chao, The Palm and Pink’s Hot Dogs. Entertainment included performances on multiple stages by the Tom Nolan Band, D’ City Sound featuring DJ Dwayne, and San Diego Country Club. One of the highlights of the evening was the live auction hosted by Lifestyle & Entertainment Reporter Mar Yvette, which raised $36,000 for the charity.
At the end of the evening, Derek Alpert, Concern Foundation President, said, “Starting from a simple idea and watching it become a reality with thousands of moving parts coming together is a truly remarkable experience, one that sets Concern and our signature Block Party apart from most other organizations in this city. The ultimate reward for all of our efforts is, of course, the money raised for cancer research. This year’s Block Party was one of our most successful fundraising events yet—we’ve raised over $1.7 million and counting.”
The greatest thing about the annual CONCERN event is that 90% of the proceeds go directly to research. As fast as CONCERN can raise funding, they hire another researcher for a year. They focus on young, innovative researchers who work on breakthrough ideas. Cancer medicine is all about new drugs and methods. One out of two men will be diagnosed with cancer in their lifetime. Funding for cancer research has never been so important. To learn more about Concern Foundation visit;
https://www.concernfoundation.org 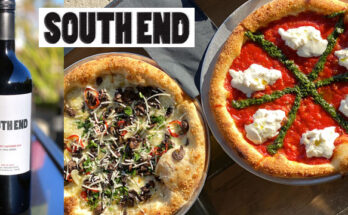 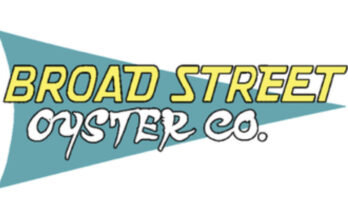