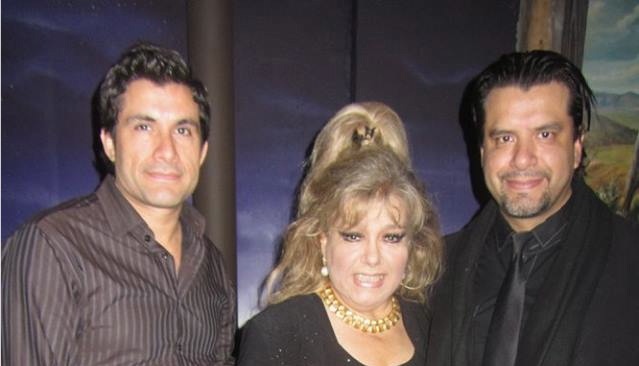 Gomez was born in Mexico City, where he started acting at the tender age of 5. He had to fill in for his younger brother, Magician Augusto Gomez, after he got sick for a few weeks.

This artist and media executive comes from a family full of artist and politicians, mainly his mother professional singer, Solecito Vazquez, The Mexican Music Queen.

Gomez started getting roles in his native country of Mexico, starring in such classic novelas such as Teresa with Salma Hayek, Quinceanera, Carrusel and more. After finishing his studies in Mexico City he moved to Las Vegas where he started going to auditions, and working in movies such as Oceans 11, Rush Hour 2, Scorpion King, etc. He decided to move to Hollywood after a year to pursue his acting career, he started working on TV shows and movies including The OC, Summerland, Shark, Providence, The X Files, XXX State of the Union and many more. Joss put his acting career on hold after launching Magic Image Hollywood Magazine in 2010. More info at
http://www.magicimagemagazine.com/