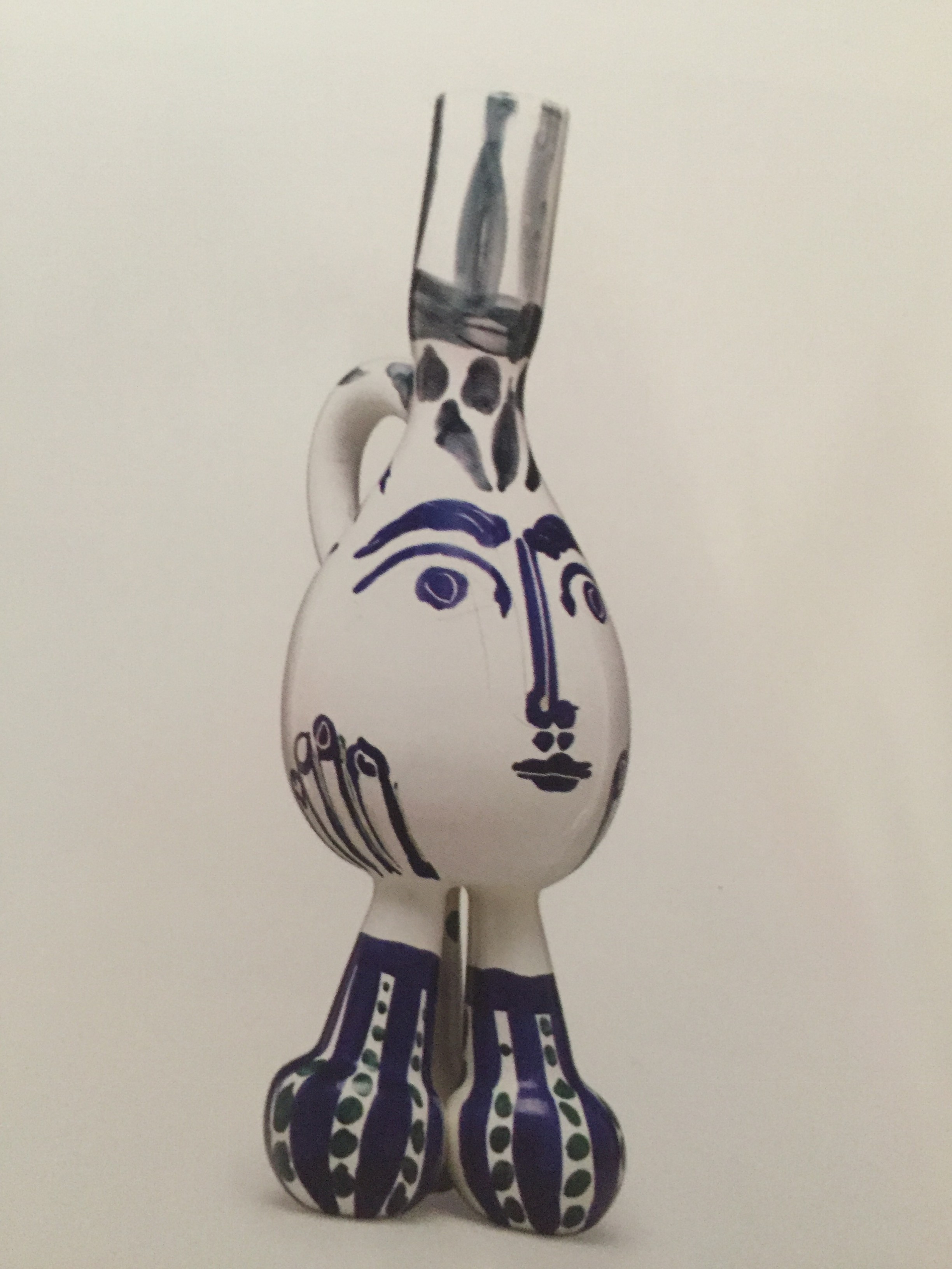 The Experience Magazine had the incredible pleasure of being invited to experience the LA Art Show 2016, Modern Contemporary, on Wednesday, January 27th. The show was hosted by Academy Award winning actress Anne Hathaway and her husband, actor and jewelry designer Adam Schulman at the Los Angeles Convention Center. The proceeds from ticket sales to St. Jude Children’s Research Hospital, to help the world understand, treat and defeat childhood cancer.
The West Hall A of the convention center was bustling with art patrons enjoying an evening of modern art, performance art, music, beverages and Hors D’oeuvres from more than 20 LA restaurants. The eclectic collection of artistic mediums provided a little something for everyone to enjoy.
The center piece of the art show featured two artistic ping pong tables equipped with ping pong balls and paddles for anyone to play and enjoy. We sampled the performance art piece personally, and found ourselves challenging other art lovers to matches.
One of the sculptures that caught our attention quickly was a piece provided by the Masterworks Fine Art Gallery from Oakland, California. It is a ceramic sculpture created in 1951 by Pablo Picasso called “Tripod”. Standing nearly 30 inches, this cartoonish vase provided a bit of insight into one of the 20th century’s most influential modern artists’ mind.
Another odd and clever sculpture is titled “Baron Rojo”, provided by the Escarlata Gallery from Buenos Aires, Argentina. This iron and epoxy resin statue is small in stature, but large in character, bringing smiles to the faces of everyone who stopped to enjoy it.
Alexi Torres created hanging wall art with a 3-D effect that was memorizing. Her style is to take iconic images that represent both classic and modern times from all branches of human development such as the arts, politics, science, sports, education, military, and hollywood. She uses a weaving technique with oils on canvas and incorporates ephemeral and natural elements such as leaves and feathers. The finished product is a stunning, life-like representation of modern America.
Tansey Contemporary Gallery from Sante Fe, New Mexico brought us a unique wall creation by Gugger Petter. The piece is titled Female Head and is created from newspaper and hemp. The natural look and feel of the medium accentuates the softness of his female model. The closer you get to the art, the more festinating it becomes, as you realize you can actually read the print of the newspaper.
One of the most popular sections was the exhibit by the Chinese Cultural Media Group, featuring “Light of Ink – Chinese Contemporary Art’s Revival. Two artists, Li Gang and Zhuang Yujun, transformed the iconic form of Chinese ink painting, into a whole new age of modern art. People were standing in line to have an opportunity to revel in the Chinese exhibit.
With hundreds of visual masterpieces to enjoy, it was easy to spend hours gazing at the creations of artistic minds. So many different mediums and expressions made it simple for everyone to find something that they would love to own. Experience magazine is proud to have been a part of LA Art Show, 2016.