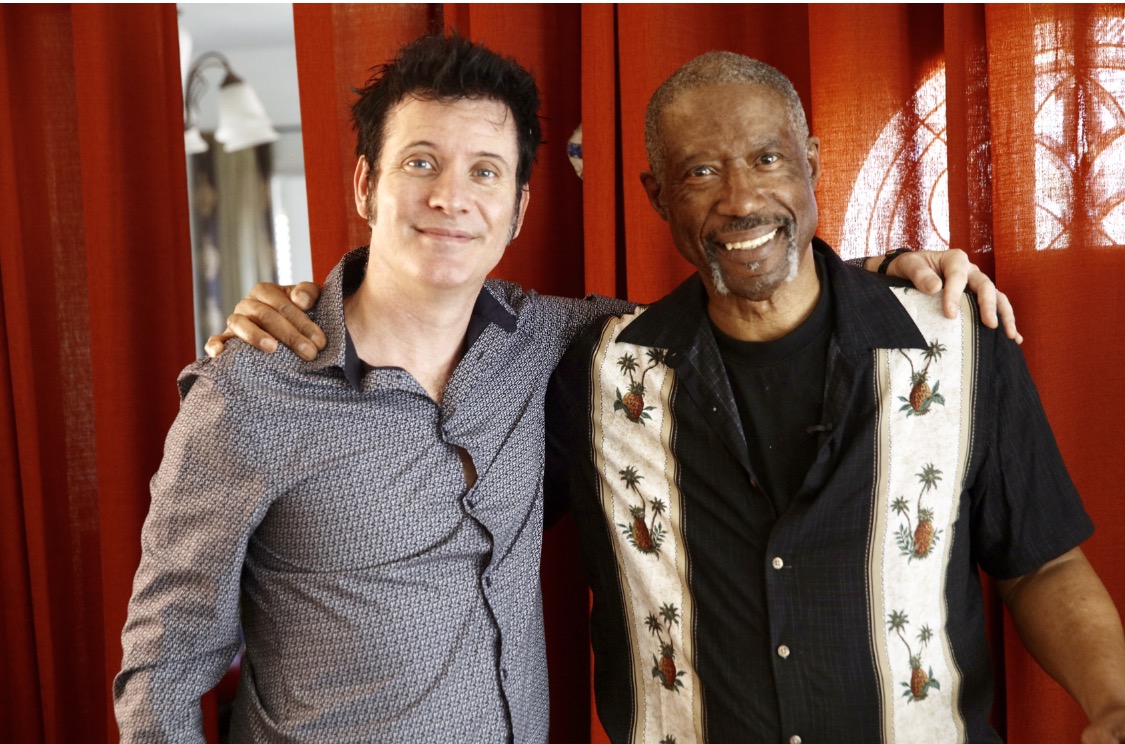 In this free 53 minute video Jemmott discusses his history as a session musician starting in the Bronx, New York with King Curtis and being the house bassist for Atlantic Records in the late 60’s. From the age of 5 Jemmott performed at Carnegie Hall as a tap dancer and picked up the bass at the age of 10 after discovering Miles Davis’ bassist Paul Chambers. Jemmott also talks starting as an upright bassist and switching to electric bass in 1964. The interview includes stories about Jemmott working with some of the greatest artists of all time including Aretha Franklin, B.B. King, and King Curtis as well as meeting Jaco Pastorius for the first time.

Jemmott shares his secret to success: Being constantly surrounded by great musicians and playing many different styles of music, including Orchestral, Jazz, Funk, Blues and Latin Music, greatly shaped his taste and understanding of music and helped refine his feel for groove and rhythm.

The second half of the video consists of Jemmott discussing three of his favorite basses and giving a demo of each one.