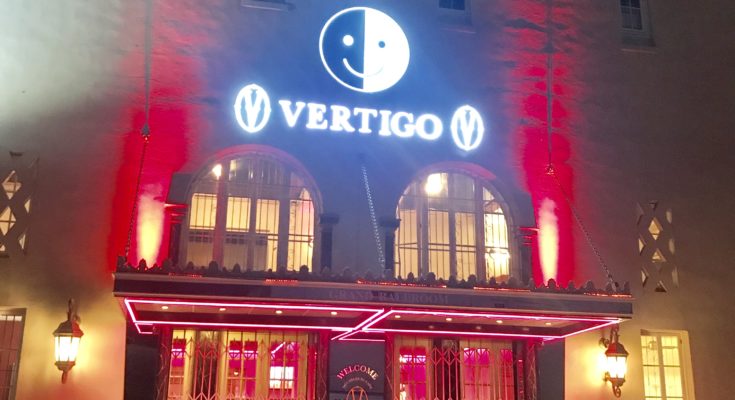 LOS ANGELES (EXPERIENCE MAGAZINE) — Friday, November 10th — Marine Queenz presented the M.A.A.N. UP Cannabis Veterans Ball at Casa Vertigo in downtown Los Angeles. M.A.A.N. is an acronym for Marine, Army, Air Force and Navy. The M.A.A.N. UP Ball was an event that was meant to honor the veterans with a gala and a ball that recognizes medical marijuana and the service that these veterans have achieved. The night kicked off with the organizers greeting the guests. There was a ceremonial flag folding tradition and a moment of silence for the veterans. The buffet featured a veggie chow mien and fried rice. The cake cutting ceremony honored the veterans in attendance.

Many states are now recognizing marijuana as an effective treatment for PTSD. It has been proven that medical cannabis helps with chronic pain, depression and cancer. PTSD or Post Traumatic Stress Disorder is a condition that many returning veterans face. The event is connecting veterans with legal cannabis and treatment for medical conditions.

Mystery Baking Company was at the event with their infused edibles. They have PB & J with a medicated vegan Peanut Budder. They also have Canna Butter, Grape Jelly and Honey Stix that taste amazing. Mystery Baking Company puts edible cannabis on another level. Try some Mystery Baking Company products at a dispensary near you.
Grandma Baker’s Edibles Bob Baker was on hand distributing their trademark peantubutter. Bob was explaining the purity of the marijuana that he makes. 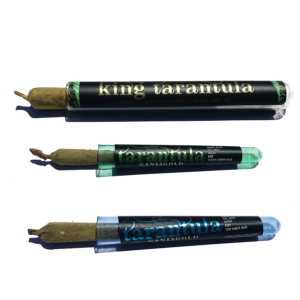 Edibles List Magazine had a really cool booth at the event. They were displaying photos of celebrities who have stopped by to support the cana business trade over the years. They have a great website with an events listing for the cannabis business in Los Angeles and nation wide. One of the cool items at their both was a line of bongs and pipes made out of soft plastic called PieceMaker. You couldn’t imagine that you could use a lighter with one of these. They look like a lot of fun.

Reggie from Ganja Gold was distributing their distinctive Blue Tarantula joint. These are some of the strongest joints ever made. Made with CO2, wax, hash, kief, and top shelf bud, the combination of each item is a trade secret. This is some of the most distinctive top shelf product to be rolled into a joint. Check out their website here.

The M.A.A.N UP Gala Ball 2017 was an entertaining night in the heart of downtown Los Angeles. Thanks to the  staff at Casa Vertigo of running an amazing event. We look forward to attending next year.