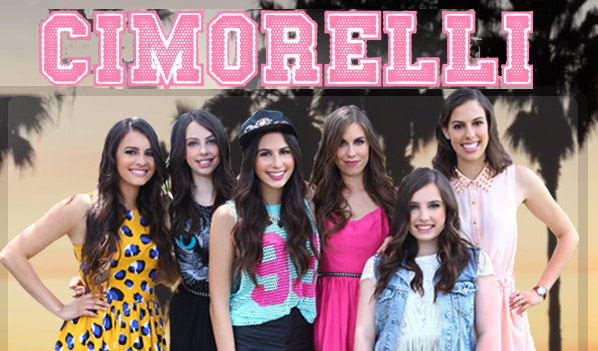 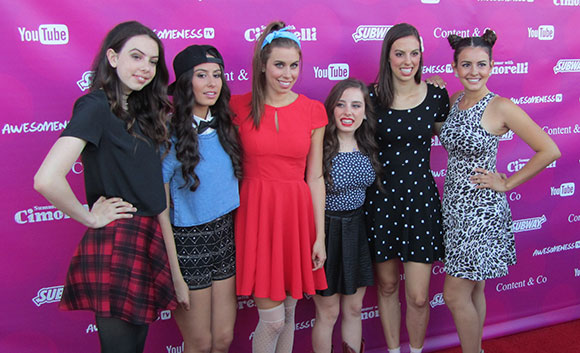 On June 3, 2014, the screening of the first episode followed by a special concert performance by Cimorelli and jam session with fellow YouTube stars at YouTube Space.

Here is the hit song “Made in America”. 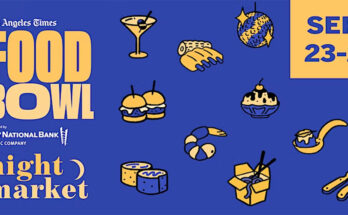 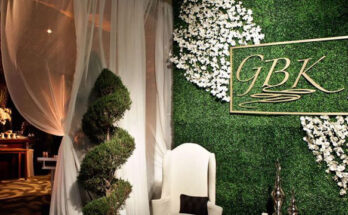