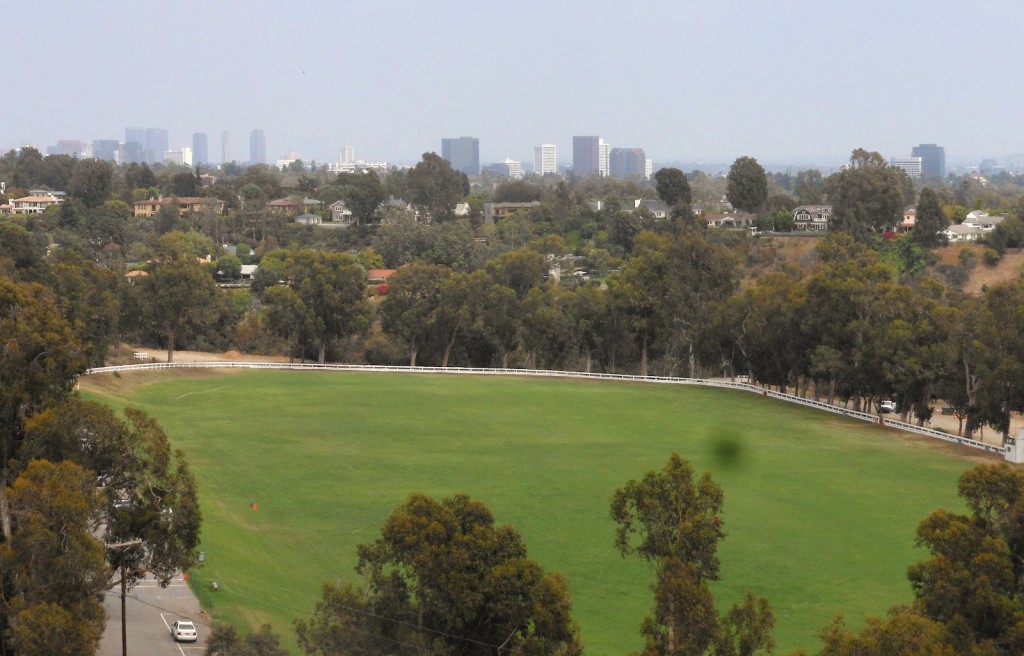 This years CELEBRITY CUP match between Beverly Hills and Celebrity Ranch Polo at Will Rogers Polo Grounds in Pacific Palisades is sure to be the event of all events this summer.  The 1920’s theme is a tribute to The Great Gatsby motion picture on behalf of the Celebrity Foundation for Children.  The Will Roger’s Polo Grounds is the only polo field in Los Angeles, California. Actors like Spencer Tracy, Arnold Schwarzenegger, Tommy Lee Jones, Clark Gable and Walt Disney are just a few among countless other polo playing celebrities who have graced Will Roger’s Polo Grounds over the last 75 years.  Many celebrity players are expected this year like Bai Ling, George Hamilton, Martin Landau, Shirley Jones, cast members from The Great Gatsby and many more.

The CELEBRITY CUP match will take place at Will Roger’s Polo Grounds on Saturday, June 8th.  Arrivals are at 12 noon, Luncheon at 12:30 and the match kicks off at 1:30 pm SHARP.  The voluntary dress theme is 1920’s Great Gatsby and will include special recognition for Best Hats.  Do NOT miss this event.

The Polo season in Southern California jumps forward with a spectacular match between the Beverly Hills Polo Club and the Celebrity Ranch Polo Club for a Charity event in tribute to The Great Gatsbymotion picture on behalf of the Celebrity Foundation for Children on Saturday June 8th  at the Will Rogers State Park Polo Fields at 1:30 PM. Polo and celebrity fans will experience a spectacular day at one of Hollywood’s most nostalgic past times, competitive Polo. Celebrities will enjoy their own VIP area with on-field lounge chairs, sofas and strategic tables for a delicious classy day including pro-caliber polo featuring some of the most famous players in Southern California, U.S. and Argentina.  There will be a half-time divot stomp, golf cart valet from car to celebrity shaded viewing areas, security, delicious catered gourmet lunch, wine, champagne, Classic 1920’s and 1930’s Autos,  and beautiful women wearing nostalgic Gatsby era hats and fashions.  The National Anthem and Military color guard will be presented. We invite you to come experience one of Hollywood’s most nostalgic events Polo at Will Rogers State Park “. The theme of dress is Great Gatsby which evokes beauty, style, elegance and glamorous hats! Your 100% tax deductible ticket includes a gourmet lunch with wine, champagne, refreshments, half -time divot stomp and classic polo featuring some of the most famous players in Southern California. The proceeds of the event will support the efforts of the Celebrity Foundation for Children in providing weekend camps for children in need at Celebrity Ranch. Celebrity Ranch is an 82 acre facility in the beautiful wine country of the Temecula Valley. Join us for a classy day of polo, great food, wine, champagne, camaraderie and beautiful women wearing spectacular hats.

1930’s Classic Auto cars will drive onto the field between Chukkers and halftime.

About Celebrity Foundation for Charity: www.celebrityfoundation.com  5000 Children have attended the Celebrity Ranch in Temecula.