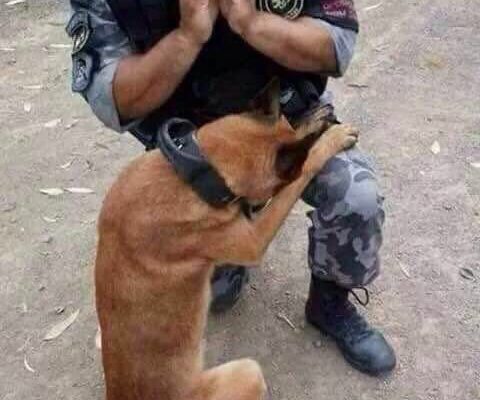 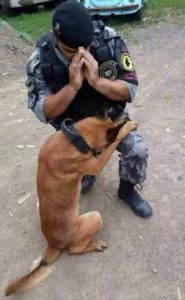 It’s September 19, 1985, my sister and I are getting ready for school when the floor started moving. It was actually kind of fun. We were enjoying it until my mom appeared and said: Esta temblando! I realized she was scared. My sister and I joined her under the frame of the door. We used to live in Zamora, Michoacán, where even though we felt it very strongly, there were no victims. But my mom’s family lived in Mexico City. The phone lines were down. There was no Internet. Those were long hours of waiting. The earthquake killed 10,000 people (some sources said the number was closed to 30,000). My country was injured and the people were emotionally distress.

It’s September 19, 2017, my cousin who lives in Mexico City contacted me on WhatsApp. Her message said: My sister and me are fine, but we can’t find my dad. Please help us. I immediately knew what happen. I turned on the TV and found out the horrible news: A 7.1 magnitude earthquake hit Mexico. The phone lines were down again. Thank God for the Internet. All my relatives were fine but again my country was injured and this time we all are emotionally distress.

Mexico made changes after 1985, but it wasn’t enough, so far 44 buildings have collapse and 230 people are dead.

I wanted to help, but let’s be real, I am a starving actress and I live in the US. How much can I do?

Well, I work as a waitress on Wednesday from 10:30am to 2:30pm. Wednesday is the only day we open at 11:30am because we offer $1 tacos. I was sad when I arrived at work, but my boss told me I could play any music I wanted (He always switch my Shakira’s music to Pharrell’s music) so I played Mariachi! And at that moment I realized how I could help. I offered to donate 100% of my tips to the Mexican Red Cross, hoping that customers tip me a little more. I shared my idea with the kitchen and the bartender because I share part of my tips with them and they joined me! In average I make $80 during my 3 hour shift, I tip $16 to my bartender and $8 to the kitchen, so I go home with $56. And to make that money I served at least 20 tables, so trust me, I earned it!

Yesterday, I raised $200! It was so emotional to see people leaving me $5, $10 and even $50 extra! A lot of Latino people in the US only tip 10%, when most Americans tip 20%, but yesterday my people tipped! Americans tipped. Indians tipped. Everyone tipped! I even got hugs! I was so happy, I felt useful and for a second I understood the meaning of life. 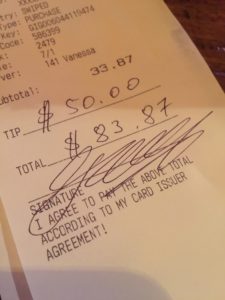 I know my country has a lot of corruption and I was afraid that the $200 were going to get lost. I did some research and I decided to buy products from the Mexican Red Cross’ wish list on Amazon Mexico.

I posted on my social media how I grateful I was for my co-workers and customers and I got an interesting comment. This lady sent me a picture of every non-profit organization and their CEO’s salary and she told me she wished my money really made it to the fund. (I am paraphrasing because she deleted her comment after my response).

This is what I said (I’m paraphrasing too because my response disappeared too):

I understand your concern. Yesterday, I felt the same way and that stopped me for making a donation. But today I decided to do something. I raised $200 and bought diapers that Amazon Mexico will deliver to the Mexican Red Cross. You are right; maybe the diapers won’t make it. Maybe the CEO will use them as gifts for his/her friends. I don’t know. What I know is that if they steal, that’s on them not on me. Taking the risk it’s better than sending prayers. At the end of the day taking that risk was worth because I felt the support of my coworkers and customers. I felt what being human means. I felt joy because I did something about it. Thanks for watching the video.

Meet my awesome coworkers at Candela on La Brea http://www.candelaonlabrea.com

If you want to help visit: 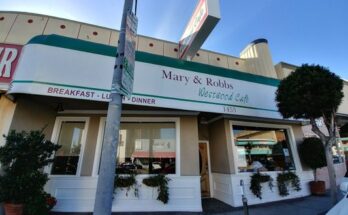