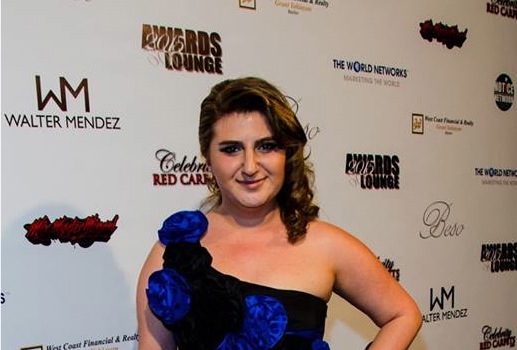 Our guests will be entertained by DJ Mic Rob and renowned DJ Mix Master Miguel who is famously known for his Michael Jackson Forever mix and works extensively with a wide variety of musical artists.

Plus a special 8yr Anniversary Celebration for Renee Garcia and the RG Casting Company. Including a very special birthday party for Lousine Karibian of the World Networks. There was also a Grammy inspired fashion exhibit by renowned designer Walter Mendez of the Walter Collection.