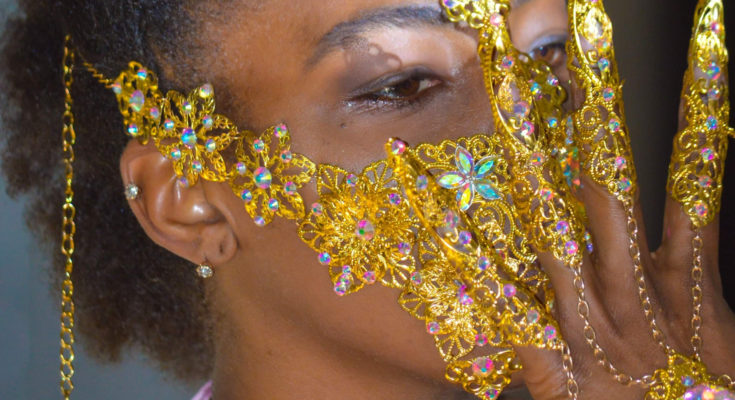 (EXPERIENCE MAGAZINE) — HOLLYWOOD, CA — (NOV 16, 2019) — It was a night of  hot new fashion in Hollywood! The Lumiere International Fashion Event 2019 was held at the Industry Loft. Designers, performers and charity all merged for a one night of fashion, fun and style. The red carpet was full of photographers hoping to get a shot of attendees from around the world. The event was hosted by Julien Tshikuna. Julien is a citizen of the world who does stand up comedy in the Los Angeles area. Julien kept the runway show going with jokes about his time in Belgium and the Congo.

This event was produced by Meler Productions. Laurent Meler and Fionna Wong are co-founders of Meler Productions. They created an event where individuals in the fashion world could connect. Fionna is passionate about fashion and Laurent has a background in international business relations. They worked all night to create an exciting and very hip fashion event of up and comers.

The charity partner for the event was Beauty for Freedom (BFF). This non-profit is dedicated to empowering survivors of human trafficking and at-risk youth by providing unique and supporting recovery that emphasizes creativity and skills training Creativity has been proven to help survivors rebuild their lives and puts them on the road to independence. BFF has helped over 3000 survivors of human trafficking since 2014. They are known all over the world for their artists, art, photography, music and dance. Beauty For Freedom

Cody Gilette played a grand piano and it sounded amazing. Cody is a pianist, a music director, and a composer since he was a boy. Cody is a modern day composer who loves opera. Cody has composed several operas and musicals. Most recently, he completed a musical based on Albert Camus’ “Caligula”.
To kick the runway show off, Saya Fujihara did a modern dance that was really fun to watch. Saya began her dance studies in Kyoto when she was four years old. Her main study is contemporary dance, jazz and ballet. I would call her dance piece a sort of interpretive dance. She seemed to translate the excitement of the evening.

There were several designers whose designs graced the runway. Fashion designer Ximena Valero is a visionary in the fashion world since she was a child in Mexico. Ximena Valero Corporation is an international brand that produces, distributes and sells women’s designer clothing around the world. The designs that they had on the runway were unique. The crowd really seemed to like the designs.

Jennifer Felts is from Dallas. Her love of Japanese culture can be seen in the logo for her brand. Literally it says – Tokyo Twiggy. This was a nickname she got in high school because she was so skinny and she loved Japanese culture. Jenn is known for making her own fabrics and designs. Parris Harris was the backstage coordinator. When Parris Harris coordinates a show, it has a glamorous and magical vibe. K. Lee Marie was in attendance and had a great  time posing for photos on the red carpet. She was really enjoying the event. Her latest song came out this month called “Let Go”. IG @k.lee.marie.music

The evening was so much fun. People arrived early and the runway was packed with enthusiastic celebrities who came to see the latest fashions. The after party kicked off after the runway and it was a great chance to met new people. 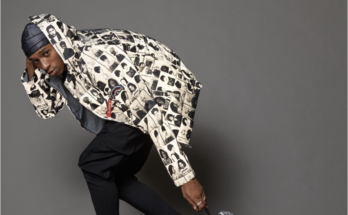