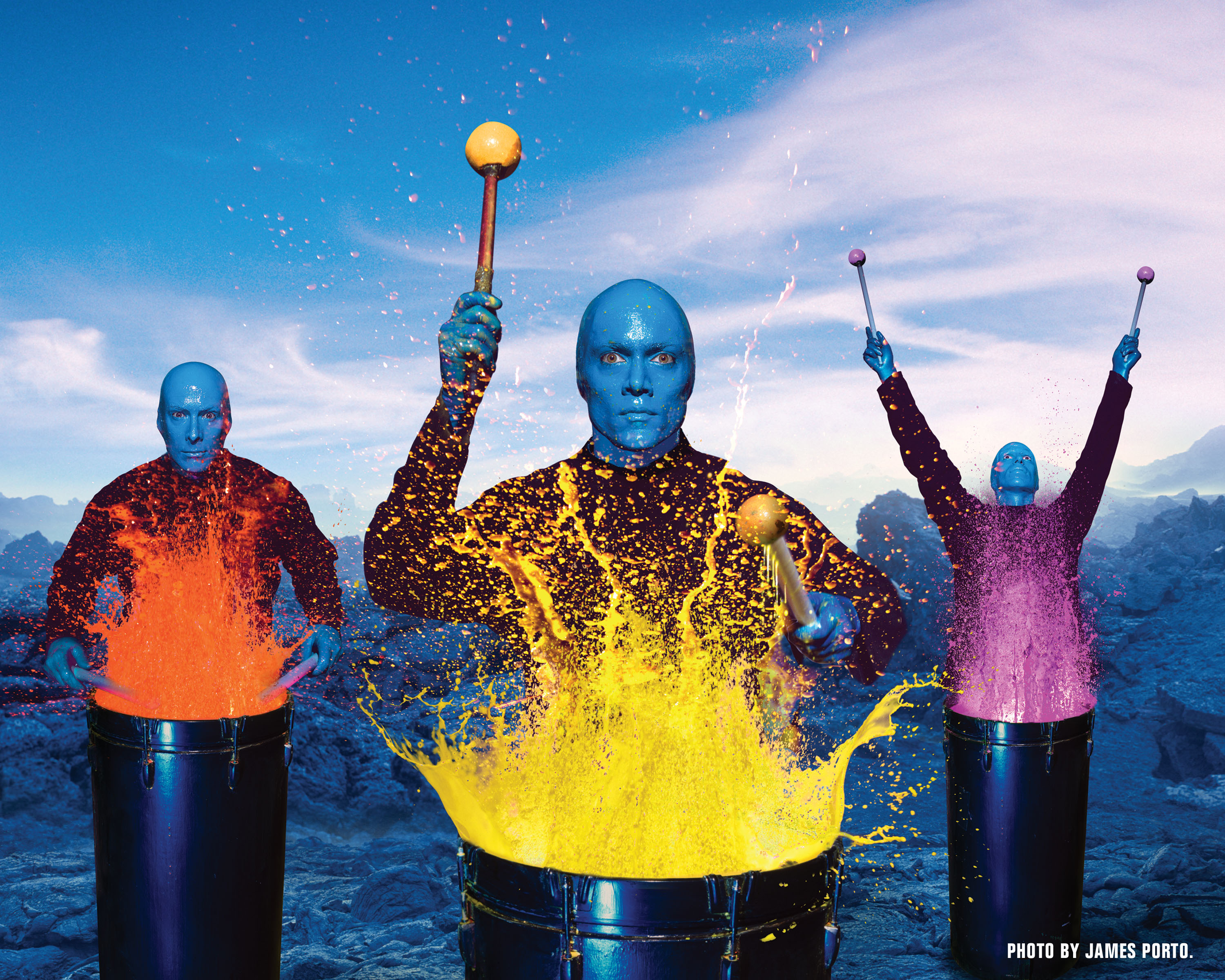 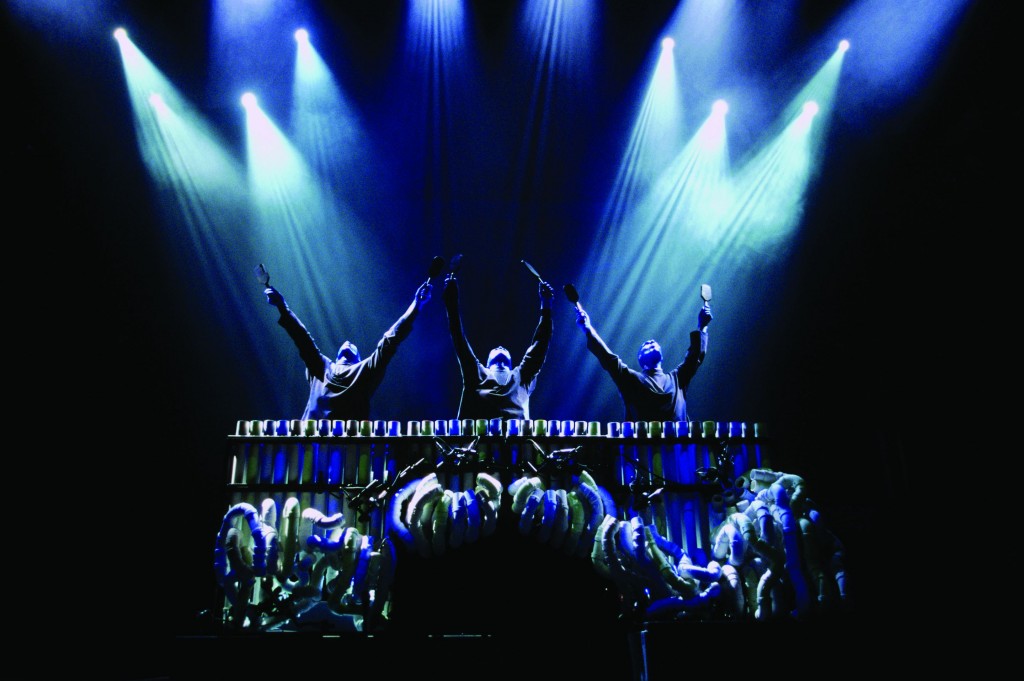 One of the greatesat shows on earth is coming to The Hollywood Bowl this Friday, September 6, with their largest body of new material yet. In addition to the unique instruments Blue Man is known for, the mad scientists in Blue Man’s labs have been working furiously to create new musical instruments to introduce at the Bowl.  With fireworks, for two nights and a show that will not disappoint. The Blue Man Group has been going strong since 1987, the organization produces theatrical shows and concerts featuring experimental music (with an emphasis on percussion).