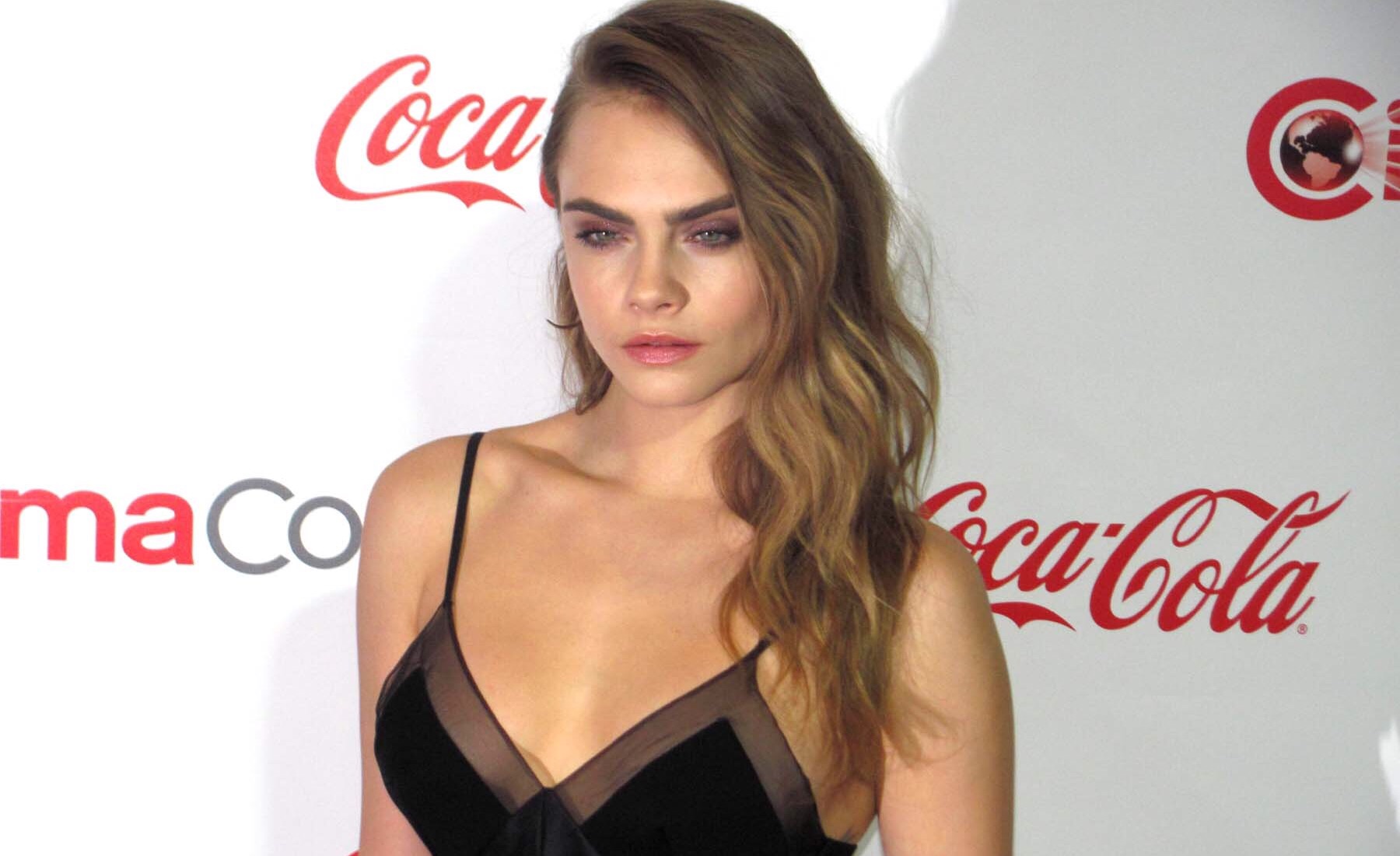 Write up and Photos by: John Barsky 2015

The event featured new movie releases including the new Pitches 2 movie coming to theatres this May .This is the first film to be directed by actress Elizabeth Banks who also received the Breakthrough Filmmaker of the Year award from CinemaCon at the last day award presentations.

The movie SPY directed by Paul Feig and starring Melissa McCarthy,Jude Law, Jason Stratham, Rose Byrne and many others was also shown at the convention and an after party at “Club Spy” followed that screening.

Parties, seminars ,screener previews, breakfasts, lunches and dinners were all part of the CinemaCon convention as was a great trade show that featured some of the newest and best ideas in theatre viewing and vending.

The Wednesday lunch was a salute to legend Clint Eastwood with a one on one discussion about his filmmaking process and his passion for movie going with moderator Stephen Galloway, Executive Features Editor for the Hollywood Reporter.

The Awards were as follows: