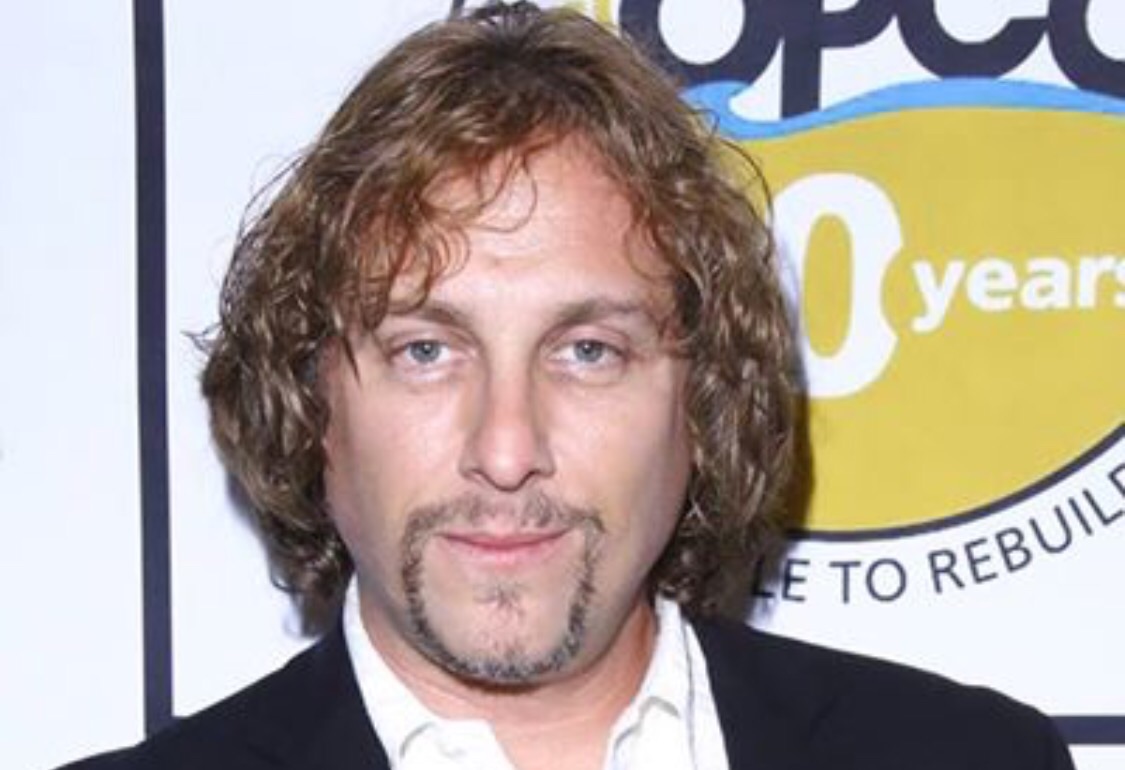 Acclaimed Pop-Opera recording artist Nick Palance has created the “Coming Home with Nick Palance and Friends” charity gala to benefit OPCC and individuals who are homeless. The glamorous and highly anticipated event was held on Sunday, June 28, 2015 at 6 pm at the elegant Casa Del Mar Hotel in Santa Monica.

Nick Palance, referred to as the “American Bocelli,” is known for his romantic and passionate singing style. Actress Jamie Luner (“Better Call Saul,” “Melrose Place”) will take center stage, along with other special guests on June 28th.

Proceeds from the gala benefit OPCC (formerly Ocean Park Community Center), which is the largest social services agency on the Westside of Los Angeles. A non-profit organization headquartered in Santa Monica, OPCC provides highly effective, fully integrated services to the most traumatized, vulnerable and needy members of our community—homeless individuals, victims of domestic violence, and at-risk youth. OPCC offers seven core services that provide support in the areas of housing, domestic violence, physical health, mental health, life skills/wellness, income services and substance abuse. All are designed to improve self-sufficiency, restore dignity, and enable our clients to be contributing members of our community, enhancing the quality of life for everyone.

Heralded as an extraordinarily gifted Pop-Opera recording artist and tenor, Nick Palance studied and trained for 8 years under world-renowned opera singer and vocal coach Maestro Hernan Pelayo (Placido Domingo’s mentor). Palance’s repertoire spans seven languages. His career took off when he starred as the lead in Andrew Lloyd Webber’s “Joseph and the Amazing Technicolor Dreamcoat” on the original off-Broadway tour. He also had a tenure with the Canadian Tenors. Palance has toured internationally in concert halls and is well known throughout the country for his uplifting public performances as well as private concerts for prominent individuals including William Shatner, Jerry Bruckheimer, Joe Pesci, and LA Mayor Eric Garcetti.

Nick Palance states, “It has been my passion to help those who are being overlooked. When a person hits hard times and becomes homeless, not only do they lose their place to live and position in society, but they also lose their identity, and it is a difficult, if not impossible, thing to come back from. I created this event to raise awareness and bring like-minded people to make a difference and restore hope to those who need it. Let’s take the ‘less’ out of homelessness.”