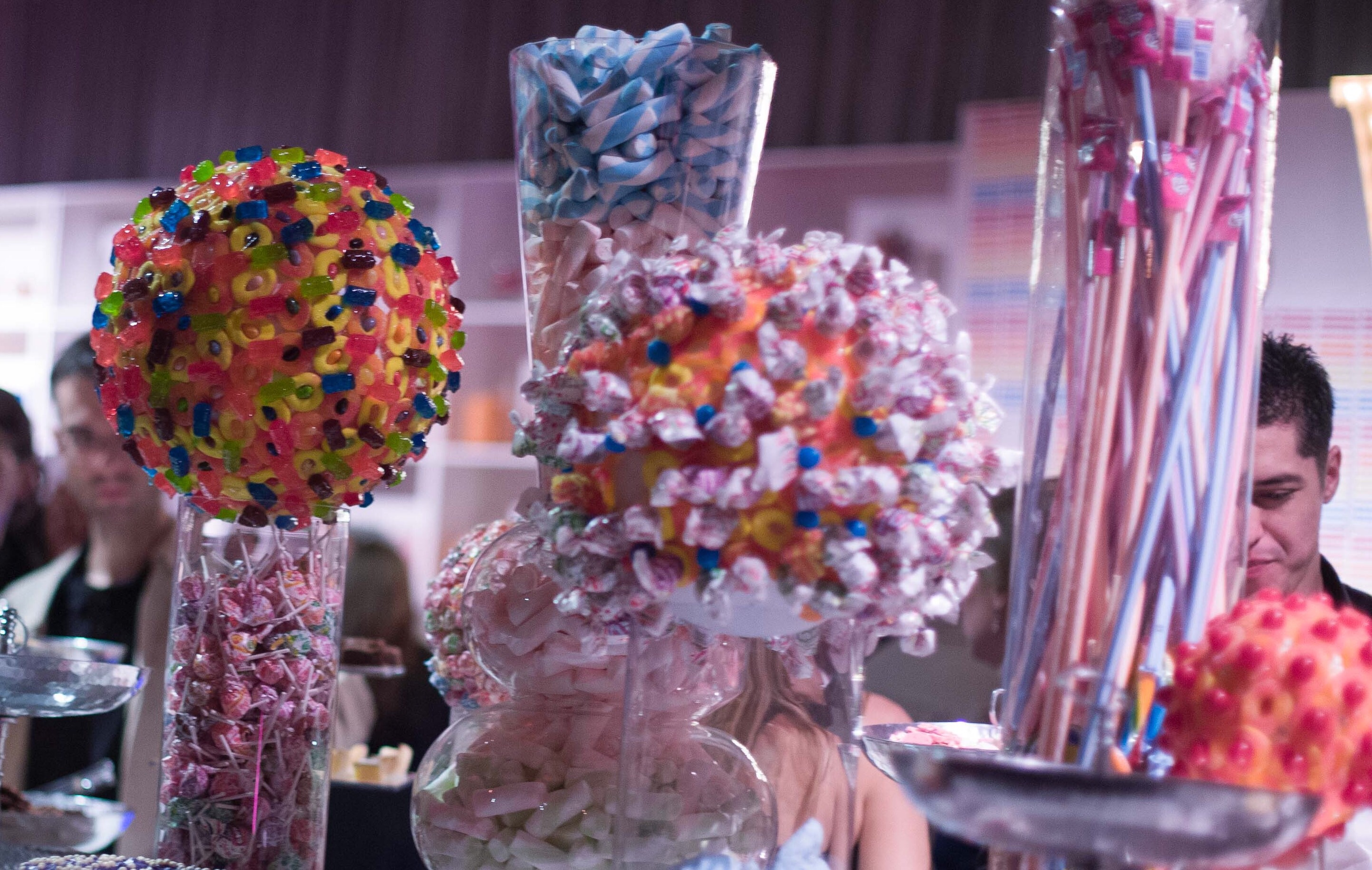 Elon Musk from Tesla Space X really knows how to throw a Christmas party. The party took place in a huge warehouse in Hawthorne. An estimate of about five thousand people showed up.  Once inside, the place was so huge, you could take a “mini train” or tricycle around to view the event without even walking.  There were many food stations set up all over the party with various bars.  As well as two disco areas for revelers to dance the night away. They set up an area where you were given all white overalls and hat with goggles. Once inside, it was a free for all paint area.  You could work on a canvas or just get into a paint fight.  Also set up was a “beach” area with sand and lifeguard towers. There was a fun area filled with balls.  It was another free for all with people floating and throwing the balls all around. A real highlight of the party was the dessert area.  There were numerous large jars filled with all kinds of candy.  You could take a plastic bag and take all you wanted home. I discovered another room that had intimate tables where you could converse with the crowd. Upon stumbling outside for some fresh air, I discovered a portable oven that was serving really good pizza.  Also upon leaving, you were given a gift. All I can say is that Elon Musk can throw a very fun and memorable event. His parties are as good as his cars.