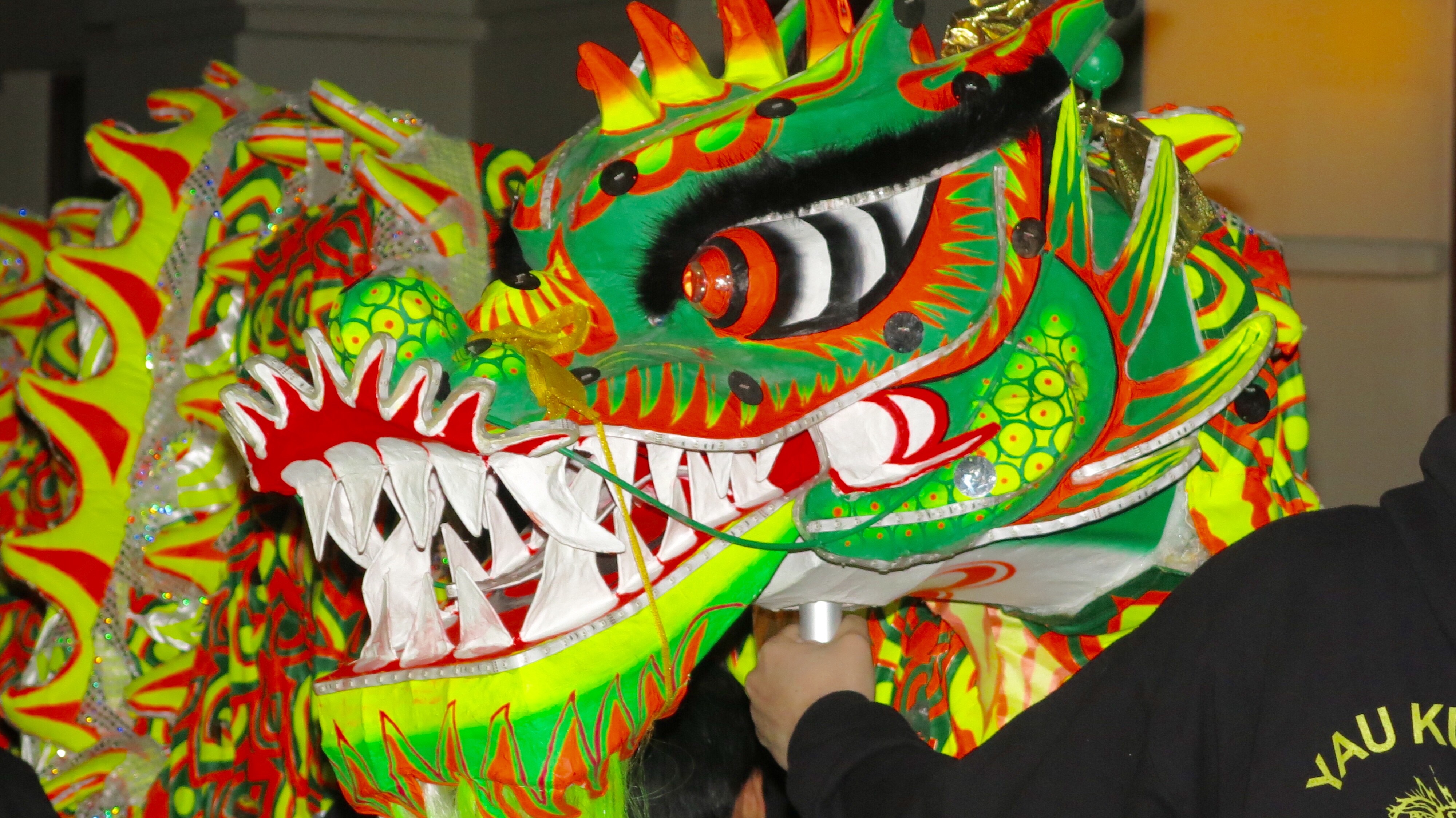 Incheon  (Korean: 인천, Chinese characters: 仁川), also Inchon, is a city in South Korea on the coast directly to the west of Seoul.

The Experience Magazine was recently invited to New Songdo City which is near Incheon, Korea.

The best part about Incheon is that the airport is in the center of town. I left Los Angeles and went to San Francisco International Airport. I spent the day in Burlingame, Ca which is just a shuttle ride from the airport. The view of the airplanes landing at San Francisco International is amazing. I literally watched for hours. There are many spectators watching the giant airplanes come and go. I dined at the Japanese restaurant that looks out onto the inlet. I chatted with my friend about Korea. She lives in New Songdo City for half the year. She told me about all the changes that had taken place in 2015, since I had been there in 2014. My friend, Carol, told me that giant skyscrapers were being constructed in six months. A lot of the condominium buildings are already leased out when they build them. I was excited to see the changes. In the morning, we took the shuttle to San Francisco International and made our way to the United terminal. We booked a first class seat and were able to board at our leisure. As far as first class air travel goes, these seats were amazing. Lots of places to store things during the 11 hour flight. You can turn the extra wide seat into a bed with the push of a button. Of course the wide screen LCD screen has hours of newly released movies. This kept me distracted until the plane pushed back. We got lucky to be flying in the Boeing 767 Dreamliner. Not only is it a new plane, but it’s pressurized to ground level. An older airliner pressurizes to 10,000 feet so you often feel tired and sleepy before and after the flight. Jet lag is the biggest consequence to international travel. The best way to prepare for jet lag is to avoid alcohol before travel and get plenty of rest. The disruption of your circadian rhythm can be maddening. Wide awake at 3:00am and dead dog tired at 12:00noon. It can last for weeks. It’s usually worse when traveling east. In other words, when returning to the states from Korea, be prepared for sleepless nights.
The flight to Korea was amazing. As soon as we arrived in the main cabin, a flight attendant offered champagne or orange juice. It was refreshing after our journey through the airport. Once we were airborne, the gourmet food offerings started to be available. The lunch menu featured a fresh garden salad with cherry tomatoes and chicken dish or an Asian lunch. The Asian lunch was a Japanese style affair with seaweed, cold soba noodles and tiny vegetarian items carved out of beets and things. It was as interesting to look at as it was delicious. Throughout the flight, sandwiches were available at any time. It’s such a pleasant atmosphere in the 767 Dreamliner. There is an LED lighting system that has hundreds of settings and moods to choose from. The windows on the Dreamliner are electronic and are controlled by the chief flight attendant. I didn’t want the flight to end. Before I knew it, we arrived at Seoul International Airport.
Korea is very cold in the winter. Special clothing is needed like ear mufflers and scarfs. It was early December when I arrived in Korea. I was chilled to the bone. We took the public bus to the Korean Coast Guard Building in New Songdo City. This was just across the street from the apartment I was staying in. New Songdo City has transformed over the years. There is a port here that is very busy. For years, this was the main industry in Incheon. The creation of New Songdo City Park gave the area a new area to do business and set up shops. The business’ were originally made to cater to foreigners. However, local Koreans who are very conscious of s good deal, moved it to take advantage of cheap rent. Now the area is a sort of entertainment center of the city. Luxury hotels and condominiums started popping up.
Check out this  handy guide from Trip Happy for the Best Areas to Stay in Seoul;
https://triphappy.com/seoul/where-to-stay/84746

New Songdo City is a new and up and coming part of Incheon. There are many Korean Pubs in this area but a few restaurants stand out for Westerners. The are around the Coast Guard Building (해양경찰청) is considered “downtown” New Songdo. There are nightclubs, restaurants and a few Western places. This area was originally planned as a Western restaurant area. While they do exist, some of them have closed down and turned into Korean restaurants.

Bornga (본가) is a Korean BBQ restaurant in this area that serves large vegetable platters with all of the standard meat options. They are also known for a bean stew called Cha-Dol Jigae which is tasty on a cold winter day.

The Canal Walk area is the newest addition to New Songdo City. Giant skyscraper condominiums are being built virtually overnight. Many of them are already sold by the time they open. The Canal area has an outdoor mall with brand name clothing stores and Western restaurants. The Korean restaurants in this area are high quality and a good value.

My favorite restaurant in Incheon right now is Taco Cielo. This place is such an interesting take on Mexican food. I really can’t believe how tasty the tacos are here. Having sampled many tacos in the Los Angeles area, I can say that this is the best tasting Mexican food I’ve ever had in South Korea. We also recommend the root beer float here. It might be the only root beer float offered in Incheon.