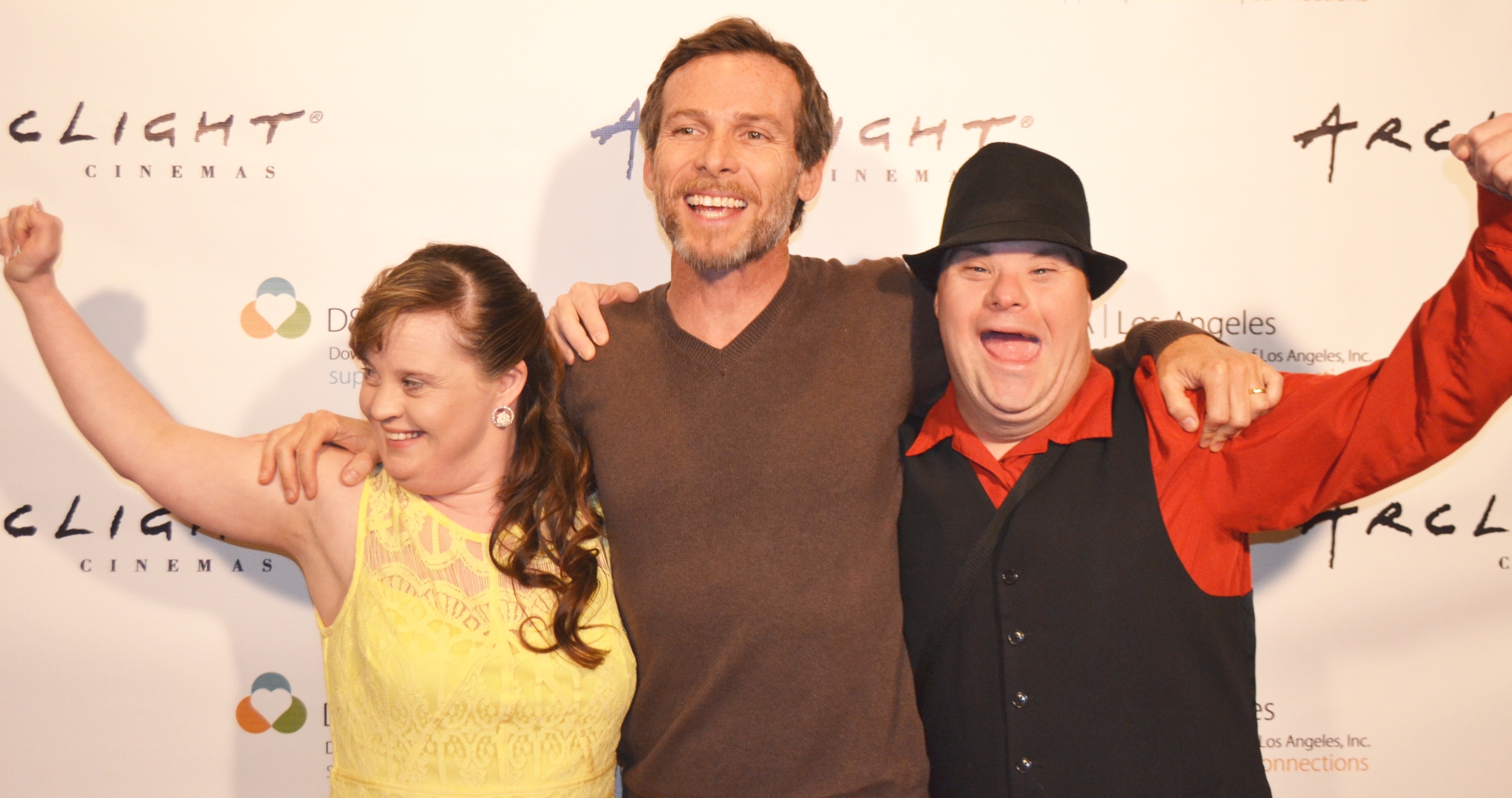 On March 21st, World Down Syndrome Day, The Experience Magazine helped celebrate by attending the premier of the film “Kelly’s Hollywood” at the ArcLight Cinema in Sherman Oaks CA 15301 Ventura Blvd, Sherman Oaks, CA 91403.  The event was sponsored by The Down Syndrome Association of Los Angeles (DSALA). 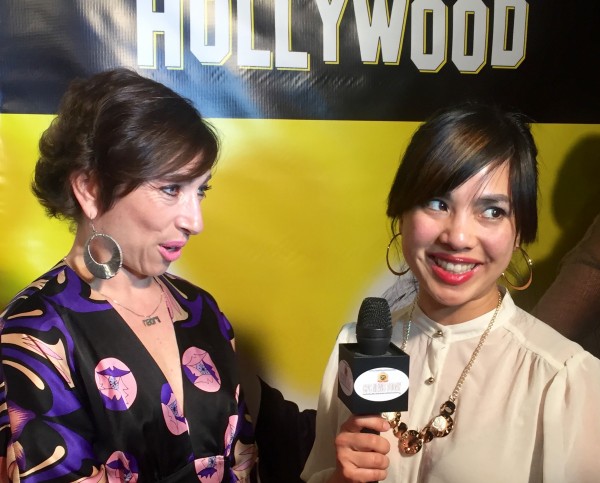 Stars from television and movies arrived on the red carpet to show their support for the cause and to honor film maker Brian Donovan.

Donovan has been a professional actor for more than 25 years in film, television and radio. He has worked on-screen with such icons as Jim Belushi, Jim Carrey and Angelina Jolie. He has been the voice of many animated heroes and is currently the voice of Rock Lee from the juggernaut hit, Naruto. www.briandonovan.org

For over 35 years the non-profit organization known as the Down Syndrome Association of Los Angeles (DSALA), has been a resource center for nearly 1800 individuals and with Down syndrome. They have a wonderful support system for the families and loved ones as well.