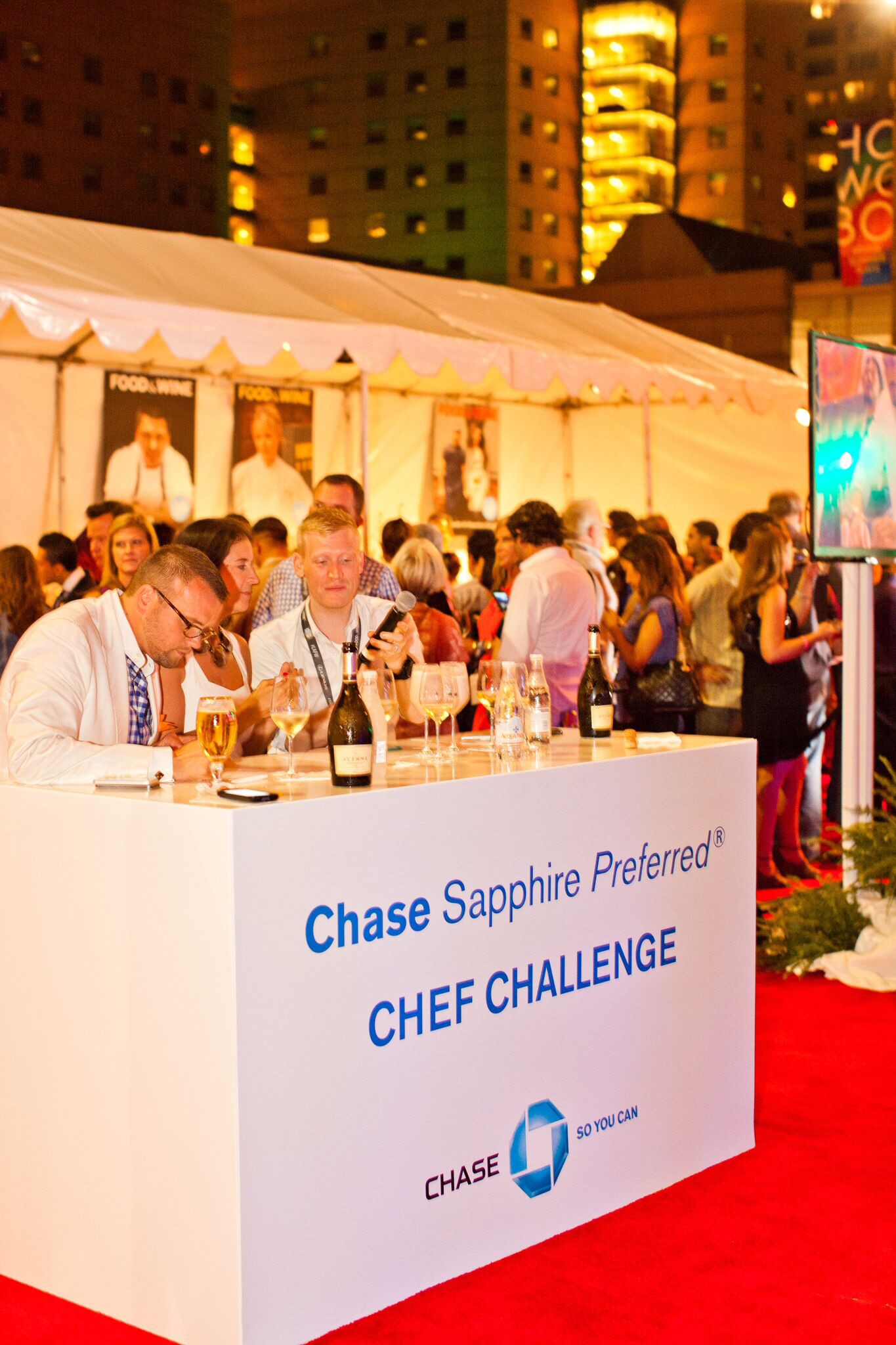 The Los Angeles Food & Wine Festival has supported Share Our Strength’s No Kid Hungry campaign, St. Vincent Meals on Wheels and other L.A. based charitable endeavors.

In the next several weeks, the festival will be announcing confirmed programming and participants for 2015.  Please continue to check www.LAFW.com for updates!