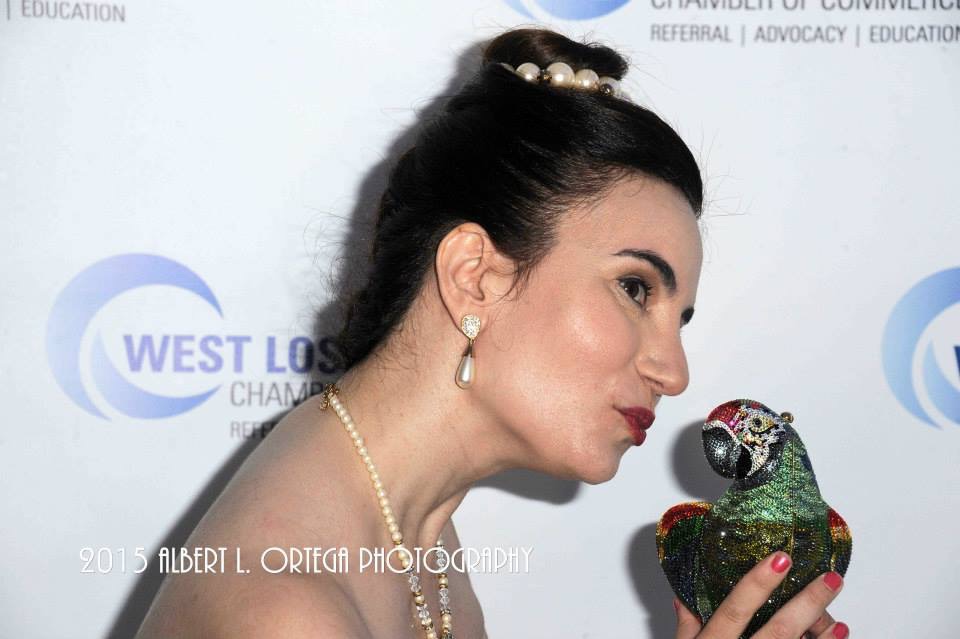 On June 18, 2015, grant and award-winning journalist and talented actress and voiceover artist, Vida Ghaffari, received a special honor for her career achievements by the West Los Angeles Chamber of Commerce at Delphi Greek Restaurant.

Roozbeh Farahanipour, the Chamber’s President and the owner/operator of Delphi Greek, which is located at 1383 Westwood Boulevard, bestowed this honor upon Vida. This multi-talented artist received a Certificate of Appreciation on behalf of the City of Los Angeles for all her hard work and dedication to the city, which was signed by 5th District Councilmember Paul Koretz. In addition to the Chamber holding this event in her honor, she also received an honorary membership to the Chamber. “I was truly honored by Roozbeh and the Chamber to receive this incredible commendation, especially as it’s one of the largest and oldest Chambers in Southern California. There is a real sense of community here and the Chamber does such a great job in fostering that community. I’ve covered their events for a while and it’s a great thing to see as a journalist in such a vast metropolis like Los Angeles,” said Vida.

“When it comes time to honor one of their own, the West Los Angeles City Of Commerce picked the perfect choice. Hollywood stars, as well as, many of LA’s top creative and business icons came out to support and celebrate amazing Vida Ghaffari. The Delphi Greek Restaurant in Westwood was literally “standing room only” with those of us who were there to show our love and appreciation for Vida…actress, writer, journalist, and someone who is very community-minded,” said acclaimed actress Suze Lanier-Bramlett.
In addition to distinguished Chamber members and government officials, numerous acclaimed celebrities friends of Vida’s appeared to support her event such as legendary Oscar winner Margaret O’Brien (Meet Me in St.. Louis, Little Women), President of the Southern California Motion Picture Council and actor Randal Malone (Dr. Jekyll and Mr. Hyde, Dahmer vs. Gacy),legendary character actor James Hong (Kung Fu Panda 3, Mulan), Kate Linder (The Young and The Restless), Reatha Grey (Off Their Rockers, legendary Iranian actress Apick Youssefian (The Keeper: The Legend of Omar Khayyam, Cry of the Village), lifetime member of the Actors Studio Ford Austin (Pearl Harbor, Another World ), Suze Lanier-Bramlett (The Hills Have Eyes, Area 51), Anthony Azizi (Septembers of Shiraz, American Odyssey), and Film Composer David Raiklen (Mia, A Dancer’s Journey, Space Command Redemption). Because of Vida’s long standing relationship with the fashion community, designers such as Shekhar Rahate, Julia Clancey, Rita Mezrahi of Claires Collections, and up-and-coming designer Yuki Yim attended to show their support. This star-studded event also had a regal air with royalty such as HH Prince Maximillian Ferdinand Von Anhalt of Germany, HH Prince Mario-Max Schaumburg Lippe, Nachod of Germany, and HRH Qajar Persian Princess Mandana FarmanFarmaian in attendance. Other VIPs that atteneded were city officials,  along  with well regarded international, national and local media. In addition to being a very successful journalist, HPC’s Vida is best known for her appearances on the television comedies, Mind of Mencia and The Mindy Project. She will soon be seen in the films Pond Scum, Natural Born Filmmakers, Seeking Valentina and Strangers in a Book. She is also about to launch her own blog about entertainment and fashion, So Very Vida. 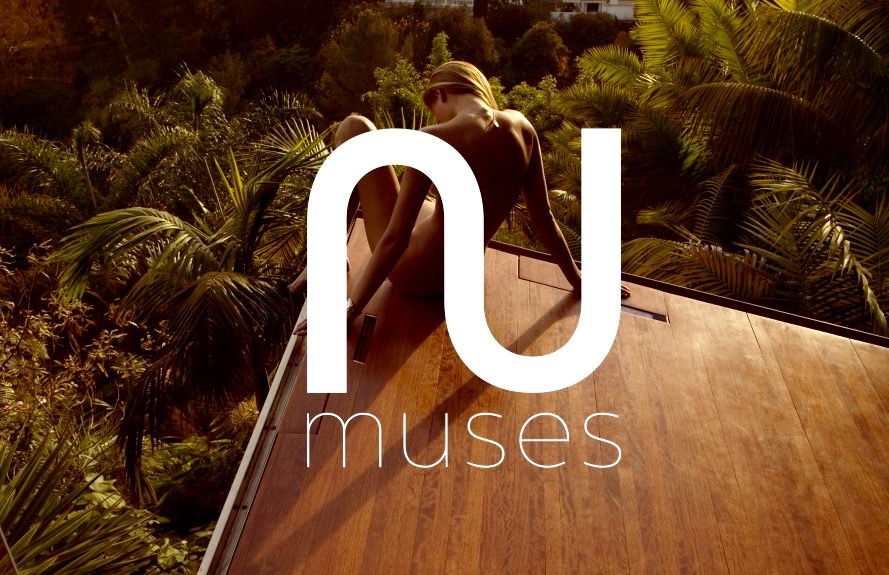 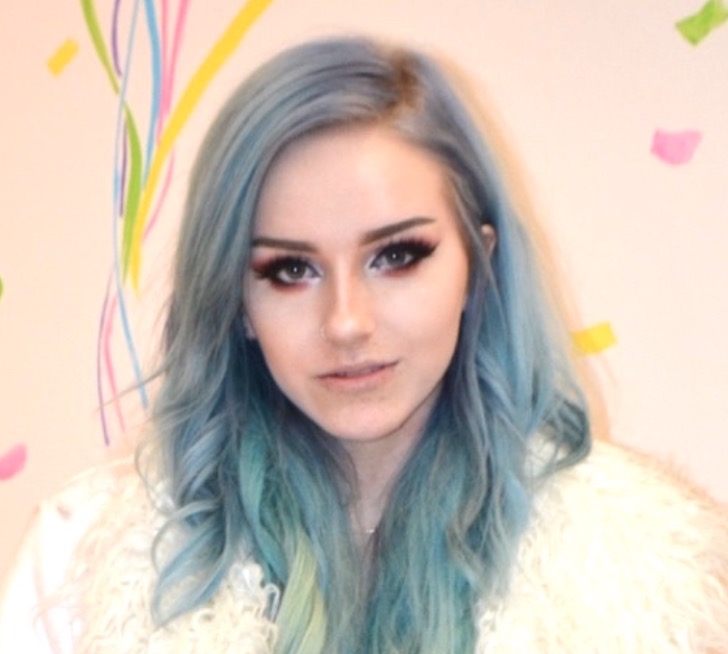