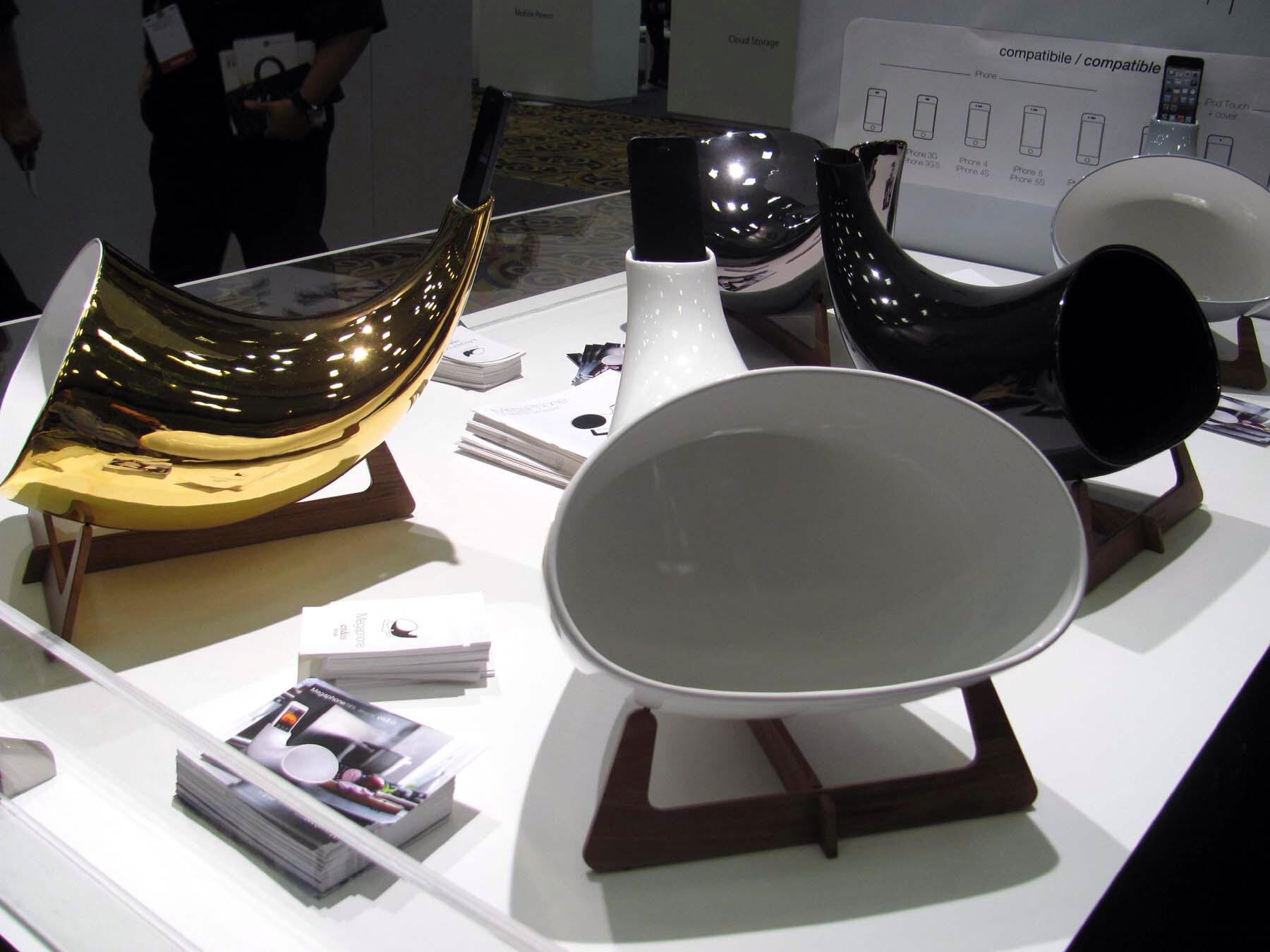 The Consumer Electronics show kicked off in early January 2014 with it’s yearly opening at the Las Vegas Convention Center in Las Vegas ,Nevada.

The opening event prior to the show itself was CES Unveiled. This is the preview show for press to come and check out some of the more interesting items that will also be at the CES show itself.

Award shows,lectures on new products and marketing ideas are also a big part of CES.
There are also large corporate events every evening.
One such event is the Monster Cable Awards and Concert featuring the CEO of Monster Cable, Mr. Knoll Lee who awards major retailers that sell Monster products.
This year’s Monster concert for 2014 featured the band Fleetwood Mac, who closed out their 2013-14 tour with this very concert.

Some of the more interesting products for 2014 are the Samsung 8000 series line of ultraHD televisions that now feature flat and curved cinematic screens.Most awesome at 100 diagonal inches (the biggest one made).

Panavise makes some very high quality portaGRIP suction mounts for cameras and phones. They have powerful suction cups that stick to glass windshields and more.

So many things run bluetooth off smartphones. Even drones that fly with cameras mounted to them in all sizes.It seems like everything can run off a smartphone and everything is going wireless as well, even speakers for audio listening. Onkyo makes some really nice bluetooth headphones by the way.

Another interesting product was the self balancing all electric unicycle made by SBU. It has a built in gyroscope and all you have to do is lean like a Segway does but on one wheel. (checkout focusdesigns.com/buy).

Elio Motors is coming out with a two seater, inline seated, three wheeled car that gets 84 m.p.g. with a three cylinder gas motor that is Made (WITH QUALITY) in the U.S.A.

there is also a custom section at CES that features all things for show and street cars ,trucks and motorcycles. Electronics and more is the ticket here.

In the Gibson guitar tent (located in front of the Convention Center) there were music concerts and guitars that were on display and some that you could sit down and actually play and there was the daily guitar giveaway for some lucky winners as well.

This show is so big that it is almost impossible to see everything but whatever you see is bound to amaze you one way or another.