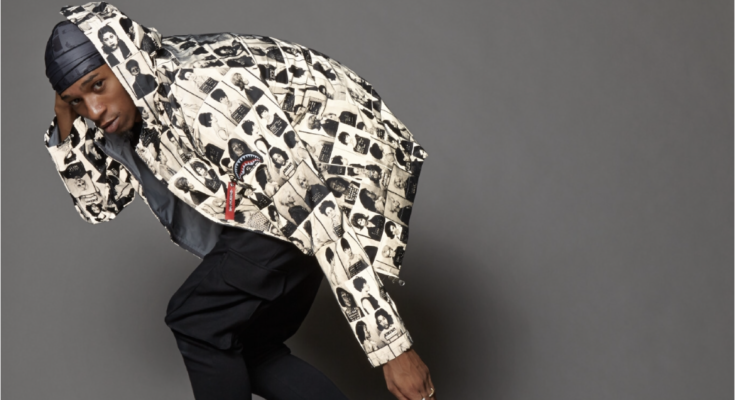 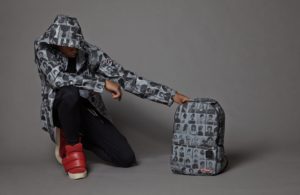 The Scammer Collection, which first debuted at last year’s NYFW Spring-Summer ’19, is known for its distinct black and white pattern, and celebrates female rebellion featuring ‘mugshots’ of powerful women throughout history convicted of various crimes. The accessories line ranges from elegant-meets-edgy backpacks, luggage, to apparel. 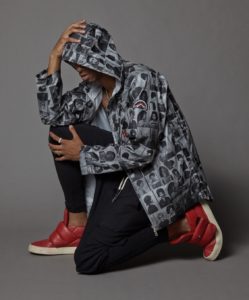 Sprayground founder and creative director, David Ben David, said, “The Scammer Collection is a celebration of fearless women throughout history and it wouldn’t have been made possible without our very own, paired with the creativity of LaQuan Smith’s vision. We hope this collection inspires both men and women to find their voice and stand up for what they believe in.” 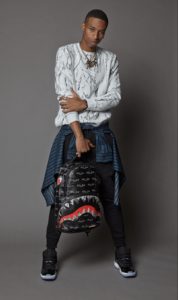 The rebel Travel company started in 2010 by David Ben David as a cure to the boring and mundane bags that dominated the market. Bringing art, design, music, travel and the 6th sense into fashion to revolutionize a market that was known to be for utilitarian purposes. Today the bags are seen globally in over 30 countries with over 20 INTL Distributors with Popup Locations in the USA and Brick & Mortar stores in Shanghai and Beijing. Collaborations such as NBA, Chris Brown, Spike Lee, Buzz Aldrin, Young Thug, The Game, Shaquille O’Neal, MARVEL, Odell Beckham Jr, The Colombian Army and Humanitarian Organizations. The brand has since evolved into travel luggage, outerwear and footwear, as well as starting Music Label called Creative Outcasts. The brand has become a collectible item with fans collecting over 30-70 bags. All Product is made in limited runs and never produced again! 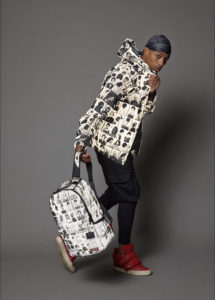 The rebellious pattern has already caught the attention of A-Lister celebrities such as model and reality star Kendall Jenner, who was spotted rocking the iconic pattern this past summer whilst out with friends and family at the Moxy Hotel rooftop, New York.

Most recently, the global backpack and accessories brand launched its latest collection which honors the 20th anniversary of the pop-culture classic film ‘Fight Club’. This is its first-ever runway show hosted by Sprayground, marking the company’s 9thyear anniversary, taking place at this year’s New York Fashion Week.