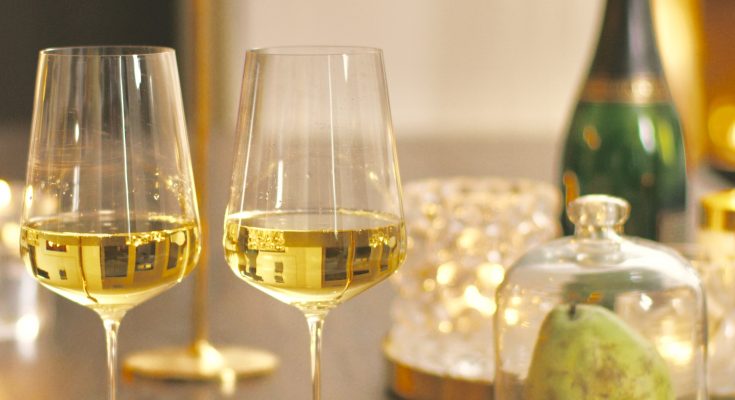 The idea for the event was sparked last summer, when Olivier Krug, a sixth-generation member of the Krug family and the director of the Champagne house, was visiting Los Angeles. “Olivier said that L.A. needs a Champagne and sparkling wine celebration to reflect the greatness of the city’s culinary accomplishments,” says Dan Perrelli, a co-founder of Effervescence and owner of First the Wine, a Los Angeles wine shop. “We thought for a moment and realized it was absolutely the right thing to do. So with Olivier’s provocation…a bubbly dream was born!” 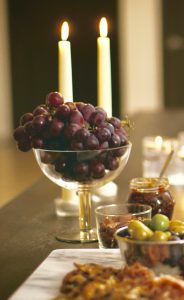 With events designed for the novice and connoisseur alike, the Effervescence tastings and seminars will take place at Avalon Hollywood downtown, starting with More Bubbles—Sparkling Wine Extravaganza on Friday. The walk-around tasting will feature an international lineup of sparkling wine producers, including Ridgeview and Gusbourne Estate from the U.K., Eric Bordelet and François Chidaine from France, Riverbench Vineyard from California’s Central Coast, Pere Mata Cava and Cava Jaume Giró i Giró from Spain, and Italian sparklers including Franciacorta, Prosecco, and Moscato d’Asti. Many of the winemakers will be pouring at the tasting. 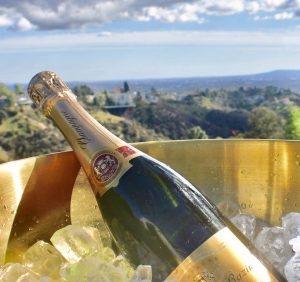 On Saturday afternoon, it’s all about Champagne! The Grand Champagne Tasting features Grandes Marques such as Krug, Bollinger, Phillipponnat, Ruinart, and Veuve Clicquot, alongside a broad scope of artisanal grower-producers such as Laherte Frères, Vilmart et Cie, Goutorbe-Bouillot, Agrapart, and André Clouet. Again, many of the proprietors and winemakers will be present.

Master classes will take place over the course of three-day event series, and will include a tasting led by Richard Juhlin, Champagne authority and author who holds the world record for most Champagnes tasted (currently more than 8500), as he delves into how Champagne evolves in the cellar. Patrick Comiskey, a wine columnist at the Los Angeles Times, will conduct a class on international sparkling wines, and Jérôme Jacoillot, the winemaker at Krug, will guide attendees through an exploration of the Chardonnay grape. 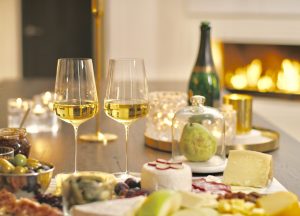 Extraordinary gourmet meals are planned throughout Effervescence LA, beginning with a Thursday night Collector Champagne Dinner prepared by chef Casey Lane at Viale  dei Romani at the new Kimpton La Peer Hotel in West Hollywood. On Friday, chef Manzke will prepare a Collector Champagne Luncheon at République, honoring the 200th anniversary of Billecart-Salmon and featuring the auction of a magnum of 1961 Billecart-Salmon. Effervescence’s grand finale will be a Paulée-style Champagne Gala Dinner on Saturday night, when Manzke will prepare a luxurious meal to accompany an array of rare and vintage Champagnes.

Fun fact – one of the very last magnums of Billecart-Salmon 1961 on the planet, largely considered as “the best” bottle of Champagne in the world, will be auctioned off at the event’s Collector’s Luncheon on May 4. 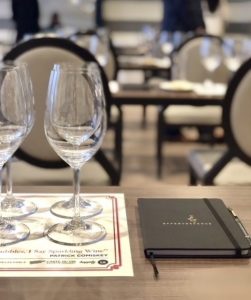 A portion of the proceeds from Effervescence will benefit the T.J. Martell Foundation, which funds cancer research, and Heal the Bay.

Tickets for Effervescence start at $125 and are on sale now, with events available for purchase in packages or à la carte. Additional wineries are being added weekly, so please refer to https://effervescencela.com/ for the most current list of participants.