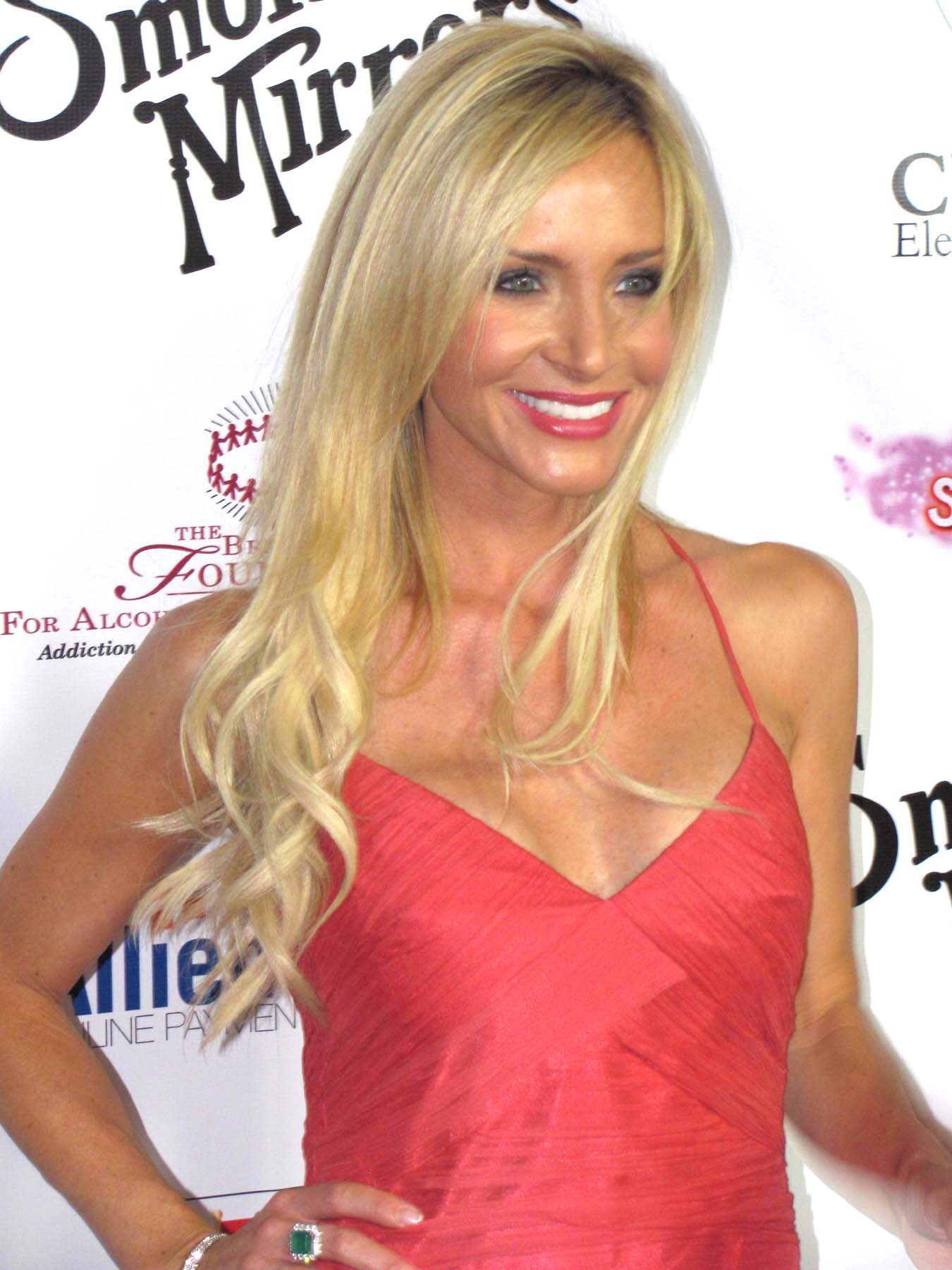 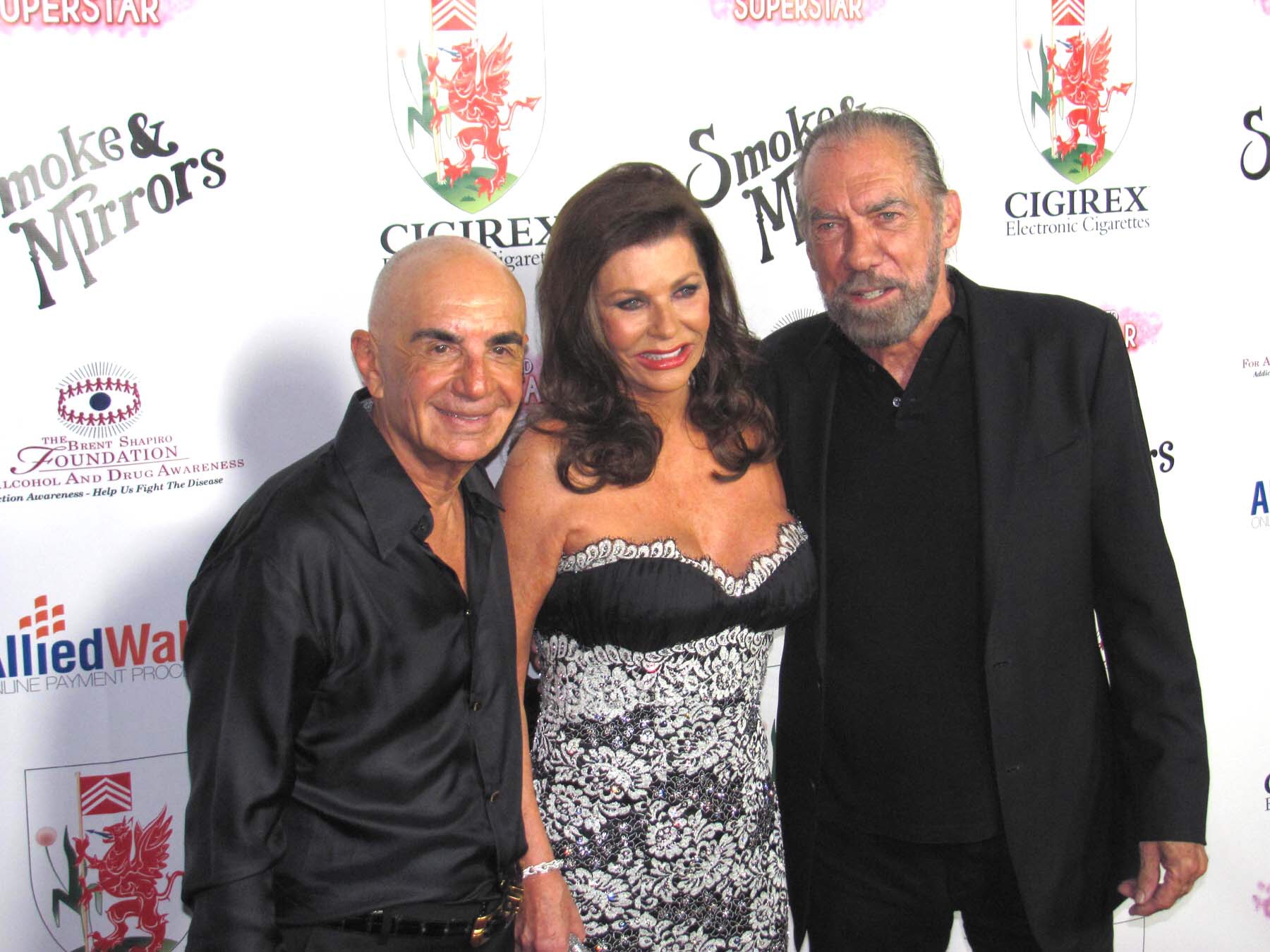 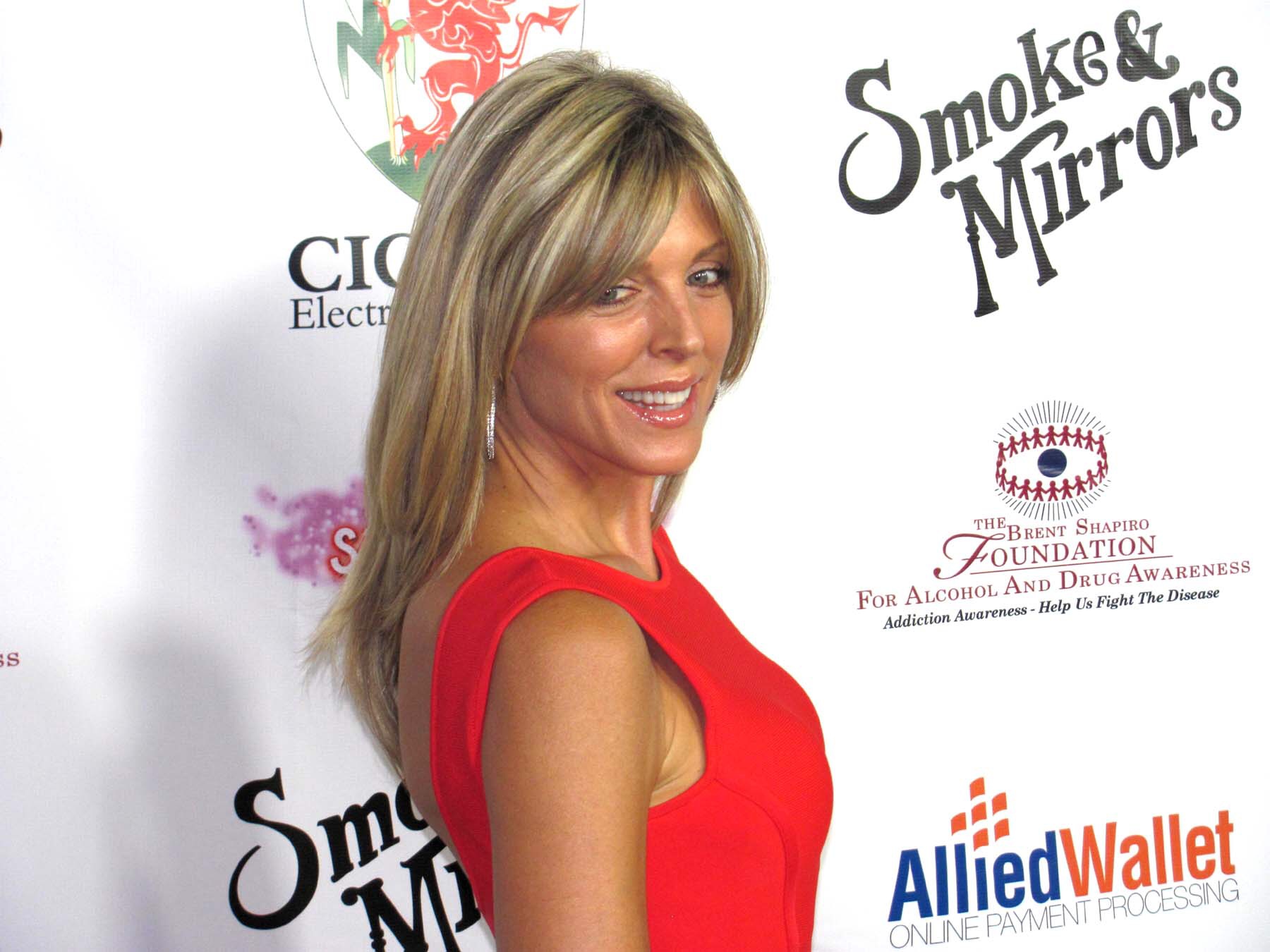 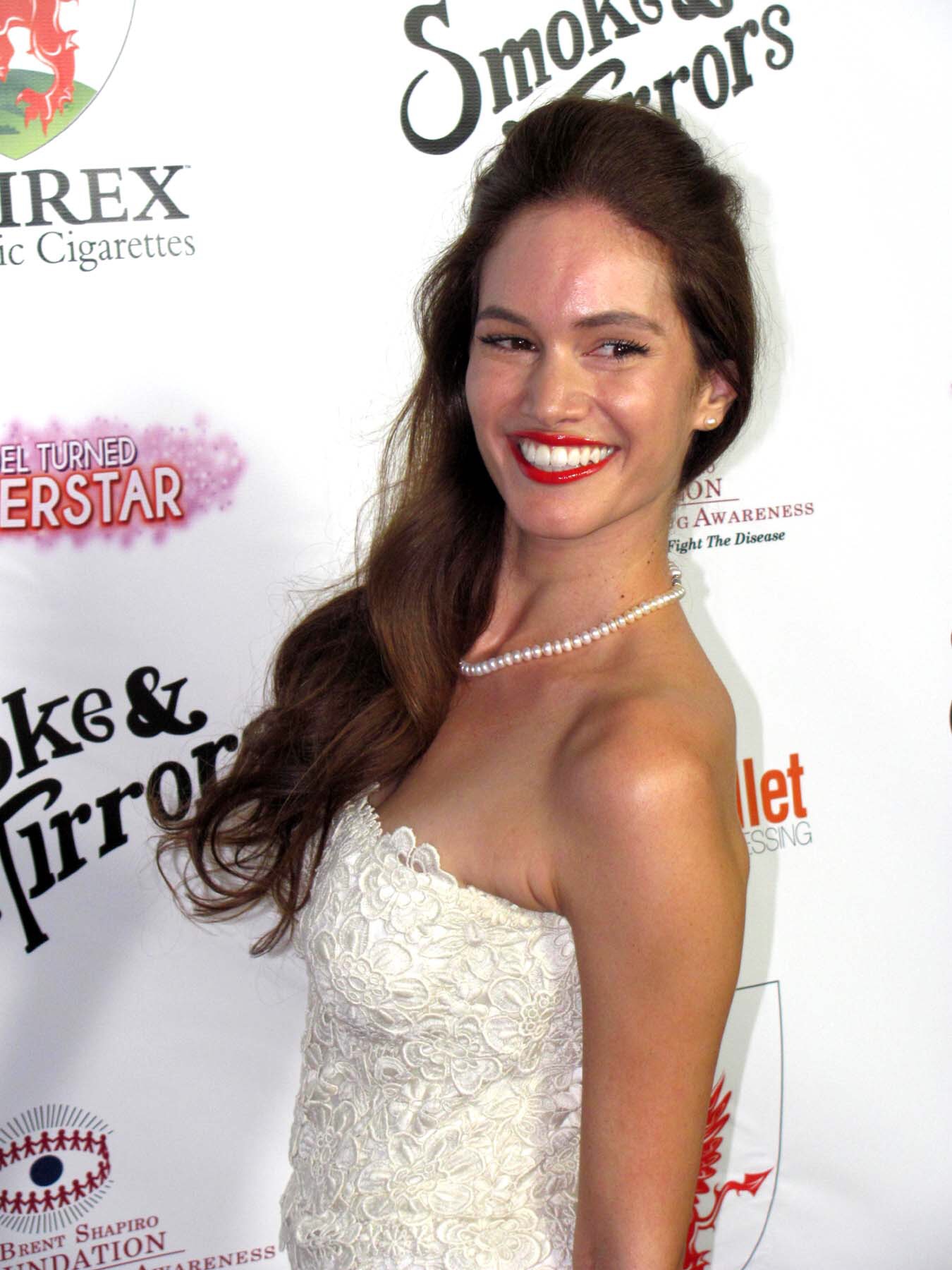 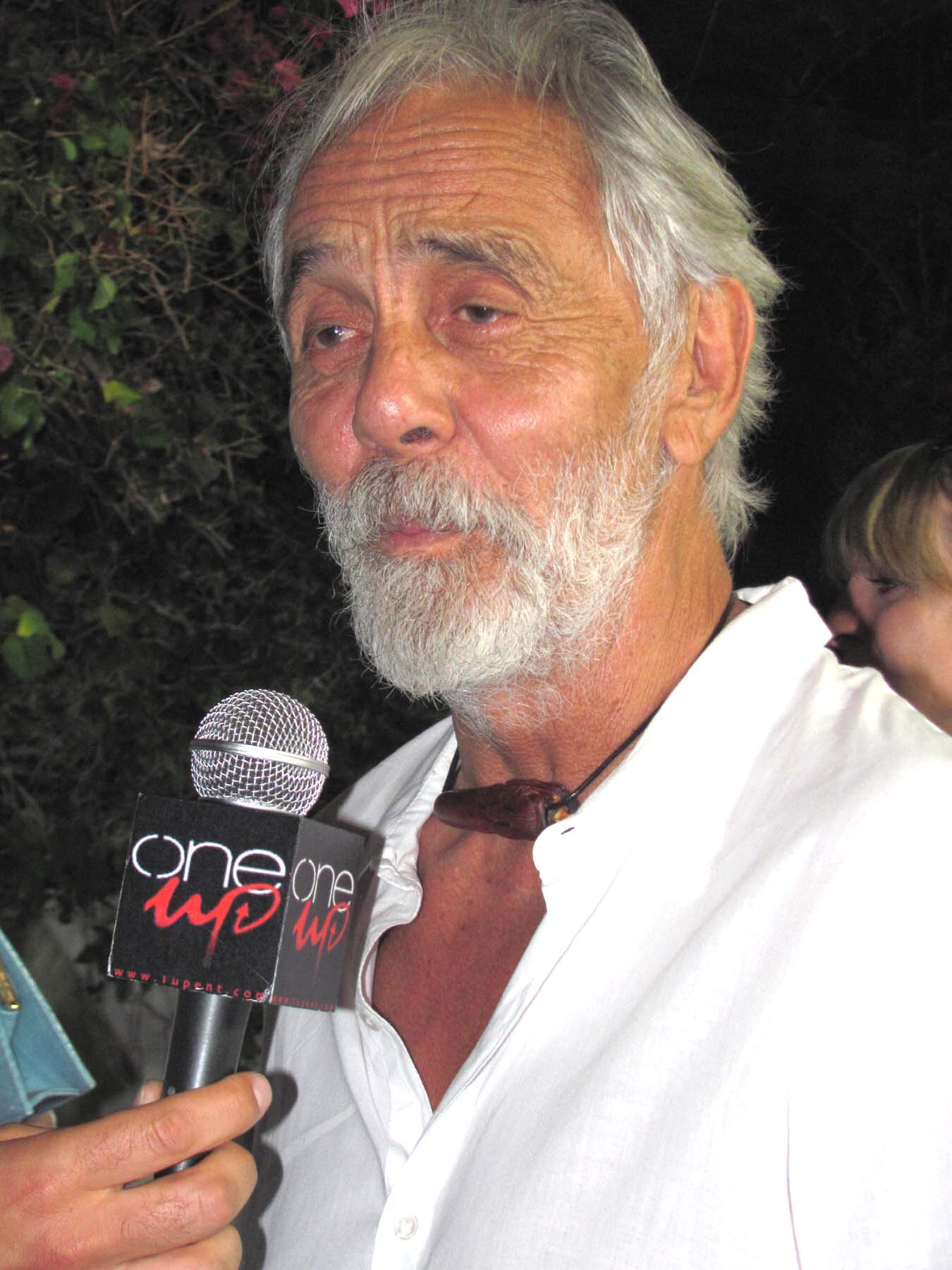 The Brent Shapiro Summer Spectacular Event took place on Saturday, September 7, 2013 at The Greene Mansion, a five acre grounds and mansion high above Beverly Hills.
The event benefited the Brent Shapiro Foundation for Alcohol and Drug Awareness founded by famed attorney Robert Shapiro and his wife Linelle upon personal tragedy when they lost their 24-year-old son Brent to drug and alcohol use in 2005. Brent, a USC student died suddenly in 2005 after drinking alcohol and taking ecstasy.
More than $500,000 was raised at the Summer Spectacular attended by over 700 A-list celebrities and top echelon socialites who support the foundation. The invitation only gala included a full-size Ferris wheel, sit-down dinner and reception hour catered by Wolfgang Puck there was also a theatrical fashion show on a runway over a wonderful reflective pool.
After the dinner, Shapiro served as auctioneer selling such items as jewelry, ringside seats to a boxing match, floor seats to the opening Lakers game and even an African safari —He topped it off with a Falossi granite and glass water sculpture he created entitled “Life Spiral”sculpture which sold for $20,000!
Shapiro appeared on stage with his son Grant and his wife ,who called the problems of addiction an “epidemic,” and announced the foundation’s latest book aimed at children about 8 years old to help them learn about the dangers of getting involved with drugs and alcohol and to show them that they can “learn to say no.”

“We all must pay it forward,” said Linell Shapiro, “and maybe people will start to understand addiction is a disease.”

· The Brent Shapiro Foundation was founded upon the personal tragedy and loss of Linell and Robert Shapiro’s son Brent due to alcohol and drugs in 2005.

· Their mission is to become the national leader in the fight against drug and alcohol dependence.

· Alcohol and drug dependence has become a disease that is now reaching epidemic portions.

· With so many people being affected, from children to the elderly, rich to poor, educated to uneducated, single individuals to families, alcohol and drug dependence is a disease that is ruining and taking lives.

· The solution to preventing this disease lies in a new, different and fresh approach.

· We intend to use a simple model of educating parents, teachers, children and communities about this disease.

· Bring awareness through education and to create educational tools designed to help parents, teachers and communities to identify those as high-risk.

It is important that we remove the stigma and isolation associated with this disease by inviting everyone to join in a national dialogue.
Increasing awareness is the first step to creating change.
There must be a change in the way this disease is viewed, identified and prevented.
By removing the stigma associated with this disease, we will see a change in the way people who have this disease are viewed by society.
We can achieve change by creating programs tailored to target specific age groups and ultimately help everyone fighting this equal opportunity disease.
Only a minority of people treated for alcohol and/or drug problems will remain sober in the long-term.
Education can help those at risk remain sober
Educating the public will save the lives of many
Turn the fear, grief, and helplessness associated with the disease into awareness, education, compassion and support