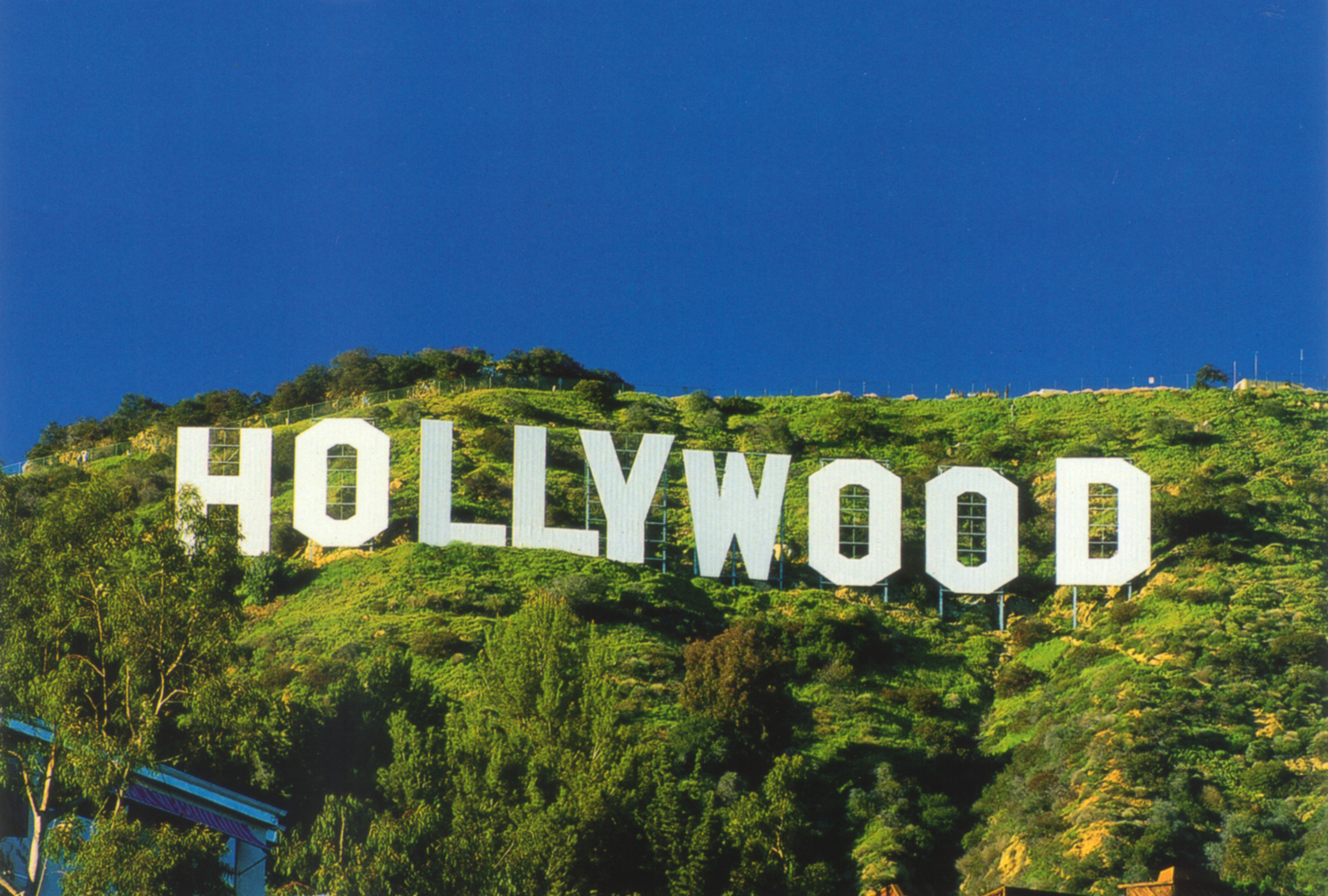 On Thursday, September 19th, the Hollywood Chamber of Commerce and The Hollywood Sign Trust will host The White Party at the Drai’s Rooftop at The W Hotel in Hollywood.

The Hollywood Sign (formerly known as the Hollywoodland Sign) is a landmark and American cultural icon located in Los Angeles, California. It is situated on Mount Lee in the Hollywood Hills area of the Santa Monica Mountains. The sign overlooks the Hollywood district of Los Angeles. “HOLLYWOOD” is spelled out in 45-foot-tall (14 m) 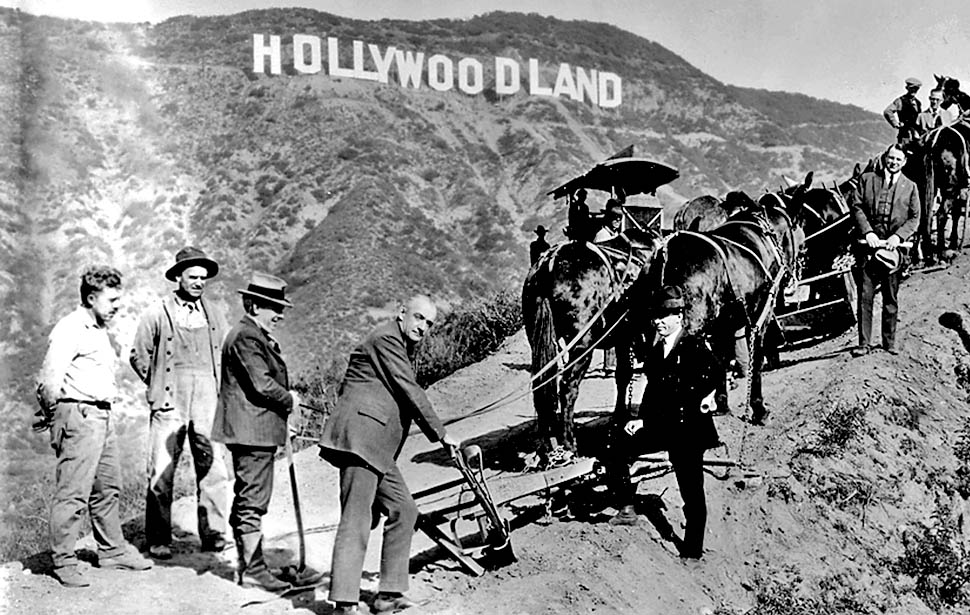 and 350-foot-long (110 m) white capital letters. It was originally created as an advertisement for local real estate development in 1923, but it garnered increasing recognition after the sign was left up.  The sign was a frequent target of pranks and vandalism, but it has since undergone restoration, including the installation of a security system to deter vandalism. The sign is protected and promoted by the Hollywood Sign Trust, a nonprofit organization.

From the ground, the contours of the hills give the sign its “wavy” appearance, as reflected in the Hollywood Video logo, for example. When observed at a comparable altitude, as in the photo shown on the right, the letters appear nearly level.

The sign makes frequent appearances in popular culture, particularly in establishing shots for films and television programs set in or around Hollywood. Signs of similar style, but spelling different words, are frequently seen as parodies.