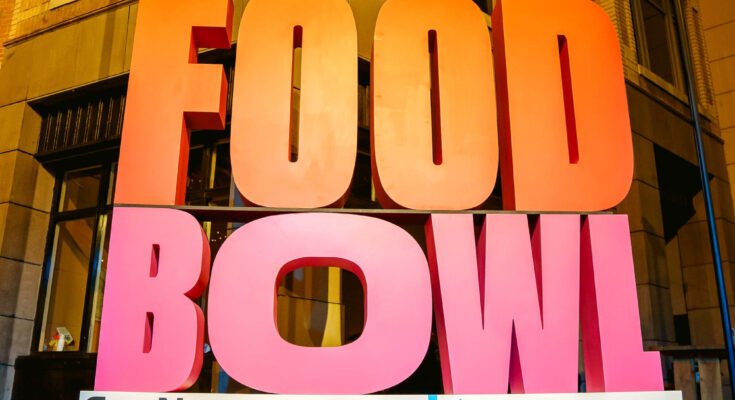 Day 3 – we celebrated with the Backlot Brunch at Paramount Pictures Studios on September 24, 2022. During the day, patrons feasted upon L.A.’s greatest brunches from west side surf to Hollywood glamor, guests experienced the best of L.A. by eating their way through the city bite by bite — all at the site of countless memorable movie moments. The highlight of the afternoon was Duff Goldman, who is best known for the hit Food Network show Ace of Cakes, where his team of pastry chefs and artists at Charm City Cakes create spectacular custom cakes. Duff let us into the wonderful world of baking with his delicious baking demonstration.

Thanks to Jen Betts from Innovative P.R.