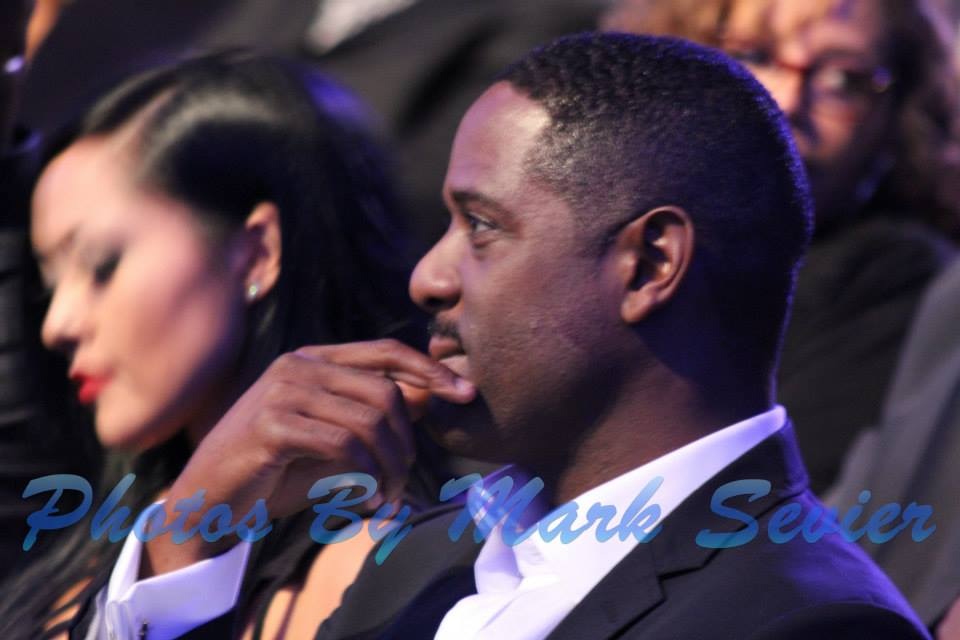 The fourth annual African Oscars also known as the Nollywood & African Film Critics’ Awards were held at the iconic Saban Theatre in Beverly Hills and aired worldwide. This popular event had over 500 million viewers worldwide that saw the glitz and glamour of this elaborate awards ceremony. It was estimated that 1900 guests attended the super star studded awards ceremony from over 30 countries including Japan. Michael Adegoke, Jackie Christie, Lester Speight and Kalita Smith hosted the event. ““This is history in the making because this is the first African film award to be held at this legendary American theatre in the heart of Beverly Hills,” said Dr. Victor Olatoye, the founder of the the African Oscars-NAFCA. “It’s also the first African film award to make it to the movie capital of the world…Hollywood and was designed to globally promote African cinema, arts, and culture through film,” he added. This year’s award ceremony was their biggest to date with a long list of VIP guests from around the globe including A list African movie stars, Hollywood Ambassadors, political figures, musicians, dignitaries and over 1500 Nollywood fans internationally. “I cover many events, but really enjoyed celebrating African film and culture at the African Oscars in this great venue,” said esteemed celebrity photographer Mark Sevier. “This event was a great success. There were many big celebrities in attendance like Lou Gossett Jr., Blair Underwood, Tiny Lister, Lawrence Hilton-Jacobs, Clyde Jones and Bai Ling. Honoree Davood Roostaei donated his beautiful African art painting for this event and it was appraised at around five million dollars and had an offer for three million dollars,” said talented actress and model Amelia Johnson. “The red carpet was packed and I loved seeing all the beautiful African clothing. I really enjoyed the music and the African dancing troupe,” Johnson added. Also in attendance were dignitaries including; Royal Majesty Kabiyesi Oba Kole Ojutalayo representing the NAFCA Grand Patron, His Imperial Majesty Kabiyesi Alaiyeluwa Oba Okunade Sijuwade Olubuse II The Ooni of Ife, (a segment of the program was dedicated to the NAFCA Grand Patron). Honorable Ama Tutu Muna Cameroon Minister of Arts & Culture who received a Special NAFCA Image award in 2013 came down from Cameroon with a delegation of four to offer support to the prestigious award. Commenting on the award, Minister Muna says that “all African countries should financially support NAFCA, because the African NAFCA is promoting the rich African culture and heritage to the world. It would be unpatriotic not to support this prestigious award,” she concluded. Ben Bruce (CEO of Silverbird Group) said “the bringing of Nollywood and Hollywood together for the first time in its self was historic”. Special NAFCA Patriot award recipient Governor Yvon Alteon of Haiti said Haiti is committed to working with NAFCA. Hollywood’s renowned Cryptorealist Davood Roostaei in his effort to help the award grow, he donated to the African NAFCA a painting titled “Leaders of the World”appraised for three million dollars. Chief Alexander Ejiamatu of Ejiamatu Holdings received a Patriot Award and promised to collaborate and sponsor NAFCA events. President Jonathan Goodluck’s ADC Colonel Ojogbane Adegbe was also honored with a Special NAFCA Patriot award for his service to Nigeria. The founder of the Patriotic Movement Ms. Eeefy Ify Ike of Beverly Hills was also honored with a Special NAFCA Patriot Award for empowering the youth. The awards were first presented in 2011 at the RTP Sheraton Imperial Hotel in Durham, North Carolina. The NAFCA Special Honors were presented for the first time that year to President Nelson Mandela. Recipients of this award in subsequent years included President Yahya Jammeh of Gambia, President Jonathan E. Goodluck and President Ellen J. Sirleaf. “The NAFCA Honors are awarded to recognize outstanding individuals whose professional careers have been marked by extraordinary personal and professional accomplishments,” added Dr. Olatoye. More info about this amazing event at http://www.AfricanNAFCA.com

One Comment on “African Oscars Held at the Iconic Saban Theatre”