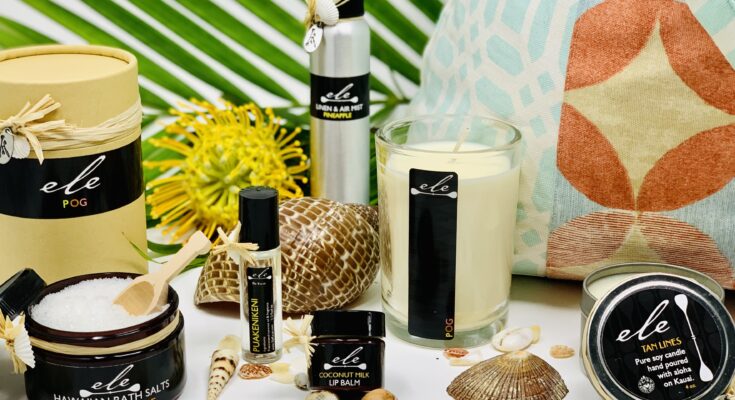 (EXPERIENCE MAGAZINE) — Los Angeles, CA — DPA is starting 2023 with “the DPA Golden Globes nominees CONGRATS gift bags.” These Gift Bags will be delivered to 80 Golden Globes nominees for the beginning of the Awards season. Nathalie Dubois produced her first gift suite the week of the Golden Globes in January 2005. She has been attending the Golden Globes and all its Hilton parties for 15 years and this award show has a special place in her heart and in her business. This year, in celebration of the 80th Golden Globes Awards, she decided to do eighty gorgeous gift bags, for the nominees, which she will personally hand delivered on January 6th and 9th, 2023.

About Nathalie Dubois and DPA: A veteran in the production of star-studded events, Nathalie Dubois, President, and CEO of DPA, has proven herself to be exceptionally innovative and successful in the realm of celebrity gift suites. Originally from France, Nathalie Dubois attributes her success in part to her world travels and the exotic cultural influences of the products she picks for her unique gift suites. DPA run normally luxurious and spectacular gifting suites in LA, the weeks of various award shows, but also can be seen in the biggest film festivals such as Cannes, Venice, or Toronto. DPA also opened its first Asian office in Tokyo, Japan in 2017, facilitating her work with the Asian market and started working with Kenya in 2022 and DPA was also the cause of the creation of the “African Gift lounge” in Africa. You can find details on DPA

*This event is not affiliated or official with the GOLDEN GLOBE Awards®, or NBC 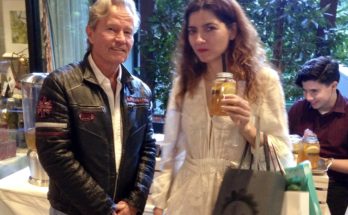 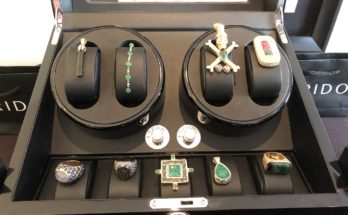 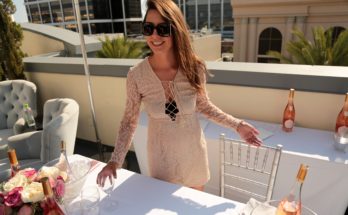