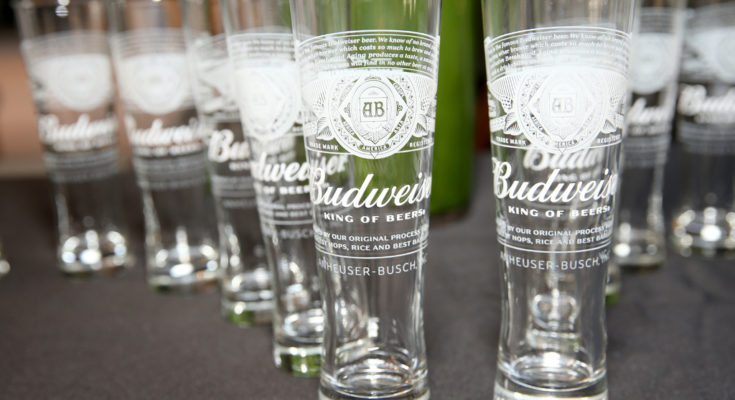 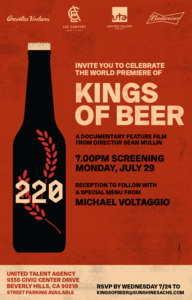 The film KINGS OF BEER centers on a diverse group of elite Brewmasters from 65 breweries and 23 countries, as they battle it out in an intense competition to brew the world’s most iconic American Lager — Budweiser.
Judged by an illustrious group of experts who are sequestered deep within the historic walls of “Room 220” (St. Louis, Missouri) — the most renowned room in the brewing world, which is responsible for ensuring the quality of over a quarter of the world’s beer — the Brewmaster who can brew the best, most consistent American Lager over a 12-month period will bring home the coveted Global Brewmaster Cup.
Produced by ACE Content and featuring unprecedented behind-the-scenes access, KINGS OF BEER is a never-before-seen look at the rigorous standards and intense competition that characterizes the brewing of the world-renowned “King of Beers.”