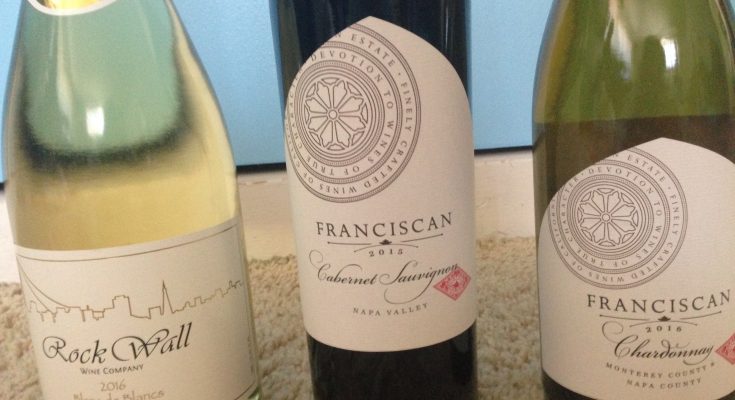 LOS ANGELES, Calif. (JUNE 15, 2018) —THE EXPERIENCE MAGAZINE
EEworldnews.com attended the Secret Rooms Gifting suite in honor of the MTV Movie and TV awards being held on June 18 in Santa Monica. 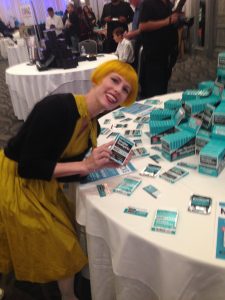 This year it was held at the InterContinental Hotel in Century City which is a more mellowed out location then in West Hollywood or Beverly Hills.
The vendors were very kind and courteous and we got to experience a lot of new and  innovative  products. Welch’s was serving a very refreshing non-alcohlic rose’ grape juice cocktail with a very decorative booth and servers pouring to your hearts content. 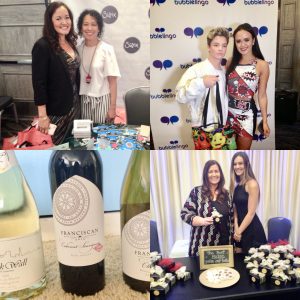 Mama Taylors had some great treats with  very chewy caramels. Nicosticks was there with a good smoking alternative. Toothpicks with the alternative of a dose of nicotine in a toothpick. A very good product for those trying to kick that nasty habit of smoking which is hard to believe in this day and age and with so many people dying from lung cancer that people still hang on to that bad old habit. 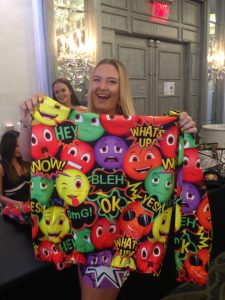 Parfaire Medical Aesthetics were giving out a $50 discount card on service and had a very nicely decorated booth. I almost opened a box of chockalites to try out by Giggy Bites but then realizing they are dog treats. Wow, the dogs in this country dine better than most people in the world. Porto Vino gave out a very nice wine purse for when you go to go to the Hollywood Bowl and take your own wine. There is a wine bladder inside the bag where you pour your own and dont have to carry that heavy bottle. 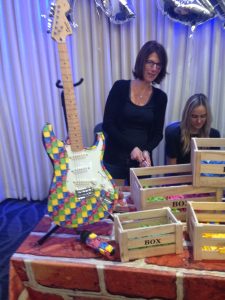 One of our faves The Tikum Spa which is at  our stomping grounds in Santa Monica were giving out passes. We have been there and it is a great spa.The mens locker area has a steam and sauna with the womens having a jaccuzi. There is a co-ed salt room, charcoal, and cold room. There is a nice relaxation room and you can have ph water or hot teas. When you come out you are very close to the ocean and a multitude of fine dining. 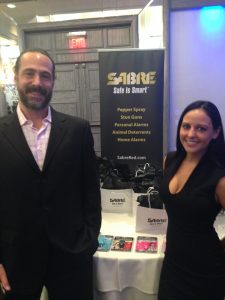 We were gifted a nice bottle of Franciscan 2015 Cabernet Sauvignon.
Sabre gave out a gift bad with personal protection including pepper spray, personal alarm on a key chain and a personal drink test kit to see if it is ok for you to drive, although when drinking it is best to either have someone who is not drinking or just take an uber or ride the metro. 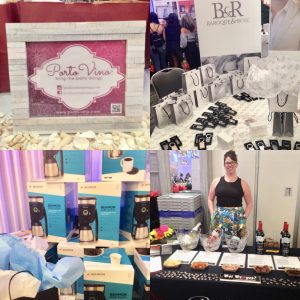 Copperhead  was there with a copper infusion daily leave-in treatment for your hair. They claim that a lot of grey hair is because of a lack of copper and with my case I must be missing a lot because my hair is about to turn white from grey. 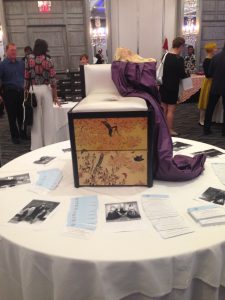 We were honored to be able to attend THE SECRET ROOM EVENTS suite and meet a lot of great vendors, some talent for the MTV movie and TV awards and be introduced to some great new and very useful products.