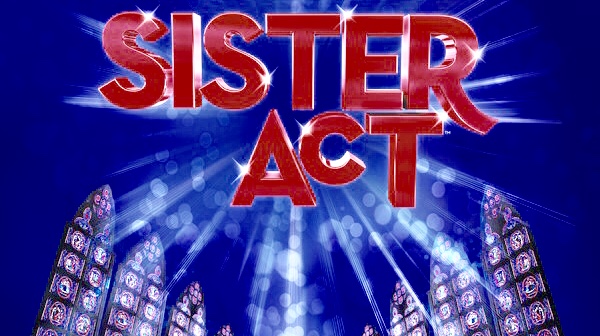 (EXPERIENCE MAGAZINE) — LOS ANGELES, CA — (APR 19, 2019) The CASA 0101 Theater, TNH Productions, El Centro Del Pueblo and Riboli Family of San Antonio Winery In Association with Behind The Mask Inc. had the opening night for SISTER ACT, the Musical. Directed by Rigo Tejeda, this Tony Award nominated show is based on the 1992 Touchstone Pictures hit film of the same name. Rigo told me that they stick to the script and don’t miss one word. Sister Act features music written by eight-time Academy Award winning composer, Alan Menken and lyrics by Glenn Slater. The Experience Magazine sent our top Events Photographer, Ellen Zuckerman, to cover the event.

This production is so much fun. The cast really seems to enjoy themeselves portraying these zanny charaters and singing their hearts out to Jesus. The jokes are funny, the cast members can sing, they can dance and its a great way to spend an evening. Director Rigo Tejeda said, “Our spirited production of SISTER ACT, the Musical, will bring joy and laughter to all who come to see the show. Our divine cast will raise the roof nightly and keep toes tapping as audiences witness nightclub singer, Deloris Van Cartier’s adventurous antics in her newfound home, a nunnery.”

SISTER ACT, the Musical, tells the story of Deloris Van Cartier, a disco nightclub diva, who witnesses a murder committed by her mobster boyfriend, Curtis Jackson, after which Deloris is placed in a witness protective program in a convent under the custody of the local police department. Comedy ensues as Deloris dons a nun’s habit to go undercover as “Sister Mary Clarence,” while attempting to acclimate herself into her new lifestyle in a convent. The production is a lot of fun and the actors all do a fine job of singing, telling this crazy story and creating a wonderful performance.