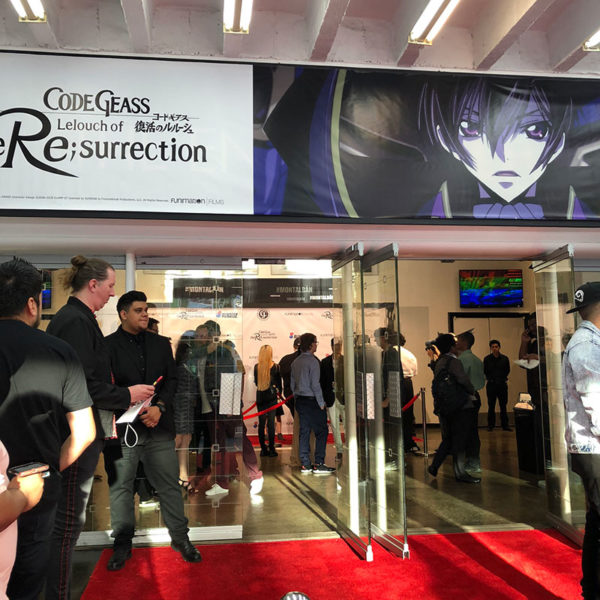 Hollywood, CA – April 17, 2019
I was invited to the red carpet LA premiere of the new film “Code Geass: Lelouch of the Re;surrection” presented by Funimation Films. 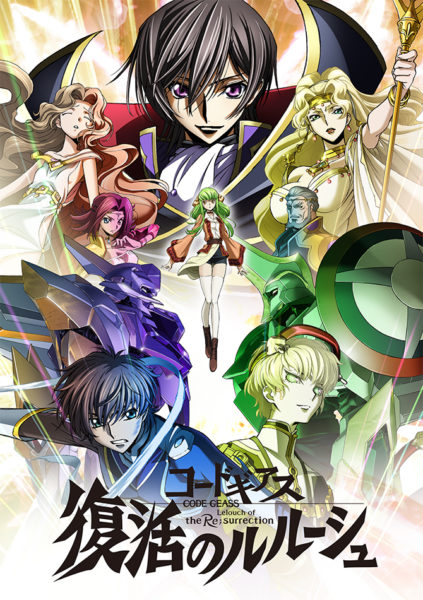 Scott Lonski from Funimation introduced voice actors: Johnny Young Bosch (Lelouch), Yuri Lowenthal (Suzaku), Karen Strassman (Kallen) and producer Kojiro Taniguchi (SUNRISE) before the screening and there were Q & A with them after the screening. Mr. Taniguchi mentioned one scene that will be the key to the new upcoming series. 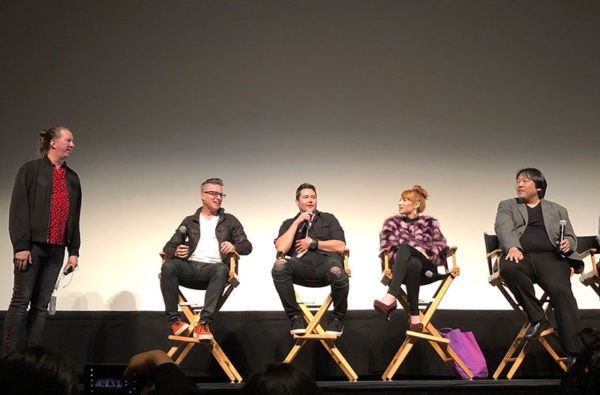 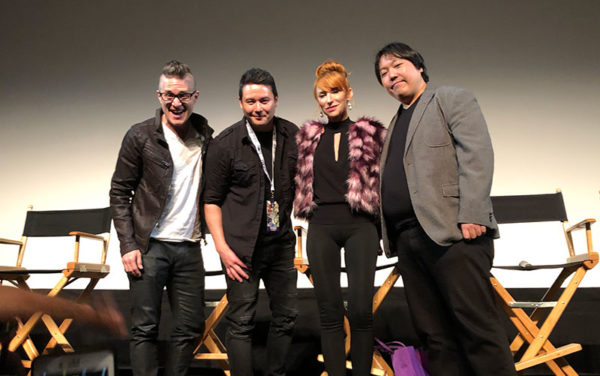 Fun fun fun!
There were also pizza  at the event. (If you watched Code Geass series, you know why there were pizza from Pizza Hut ^^)
Thanks to Funimation, what a special premiere night! 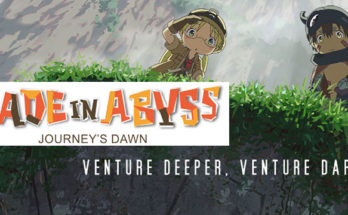