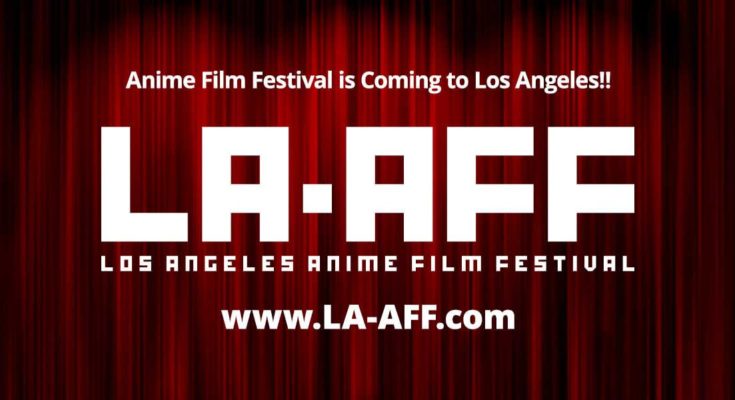 Los Angeles, California (September 15, 2017) – “No Game No Life Zero” an anime film adaptation pf the sixth volume of the hit Japanese light novel series, “No Game No Life” comes to the U.S. for a special two-night cinema event this fall. Following the highly anticipated movie’s gala screening at the Los Angeles Anime Film Festival (LA-AFF), anime fans across the nation can catch Sentai Filmworks‘ production of “No Game No Life Zero” on big screens nationwide this October. 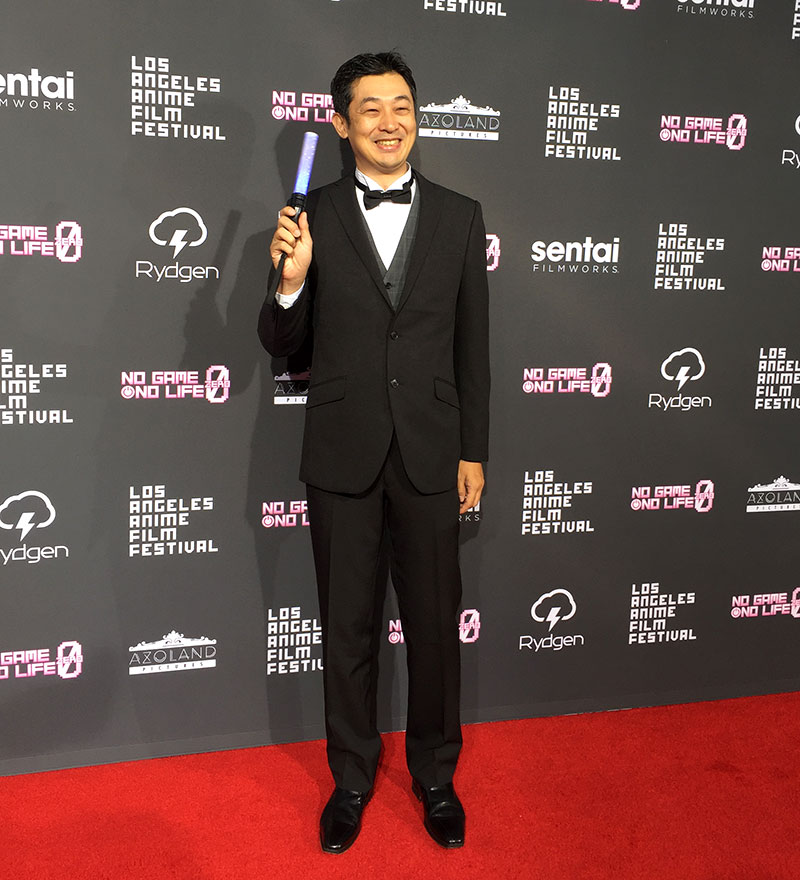 2017 marks the 100th year since animation film was born in Japan, an to mark this centennial celebration, Los Angeles Anime Film Festival (LA-AFF) showed one of the first Japanese animated short films created in 1917 by Junichi Kouchi during the opening ceremony. 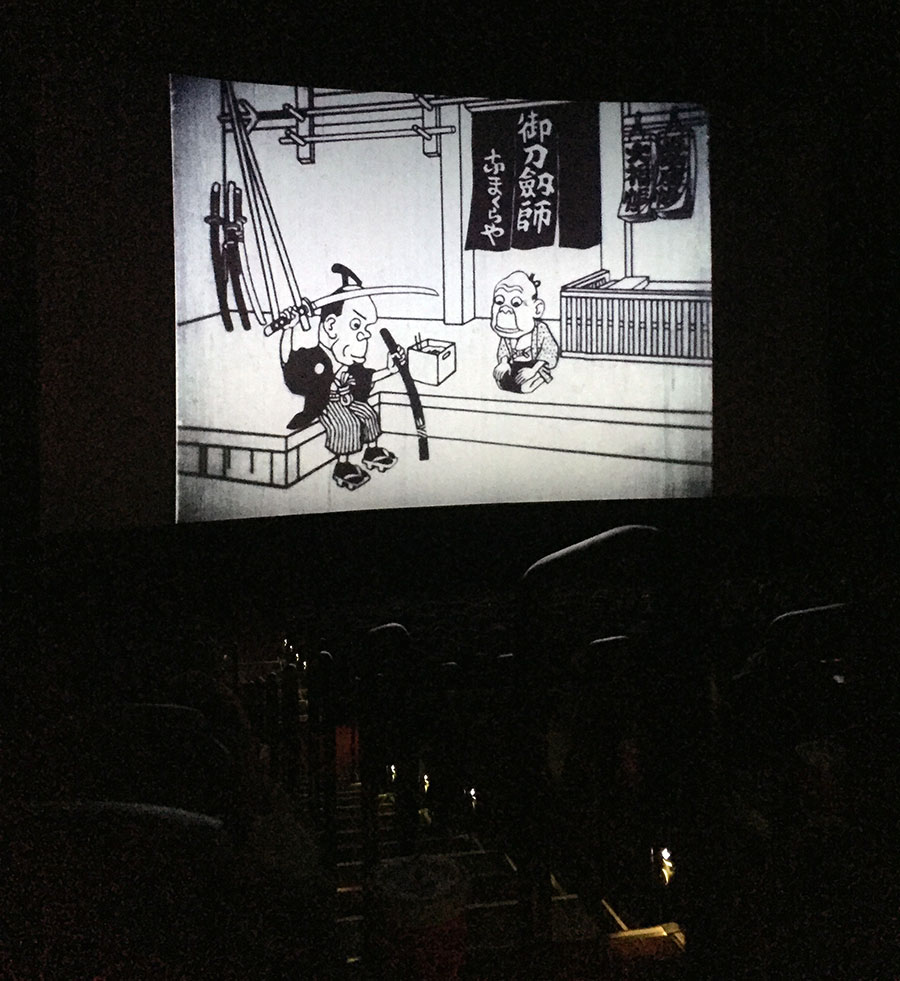 Following the screening, there was a special Q & A Session with Producer Sho Tanaka from Japan, and the English cast Scott Gibbs, Caitlynn French, and ADR Director Kyle Colby Jones.
Here are some Q & A.

Q: What do you think the message or the moral of “No Game No Life Zero” is?
Sho T: The movie is made with the theme of love, so I hope everyone is able to fell it.
Kyle: There is a peaceful way to handle things there’s is no need to be just violent butt holes resorting to killing each other.
Caitlynn: I feel like when I was watching in this time getting hear Riku it’s your only limited by own imagination and will. He fights against everything the entire movie despite the odd against him so I feel that was personal to him humanity survival.
Scott: I think a lot of it kind of right there in the title without the game there is no life so to not loose that childhood innocence the purity comes with this as we get older we get more calculating and binary and thinking about what’s the most efficient thing to do sometimes the true things that matter get left by the way side it’s finding your inner child, your inner game to give life, it’s real purpose is it’s real heart.

Q: How different is it to work on anime TV series versus working on the full-length animated movie?
Sho T: Obviously the movie is limited in time and yet I wanted want to reach out to a broader audience and found it difficult to get the message across with such a limited time frame. That’s what I was really looking to do with this movie. However with the movie if you have some questions like, “What I don’t get that” or a scene you didn’t understand then please continue to watch the TV series, which will help to answer your questions.

Q: What was your personal favorite part about working on the film?
Caitlynn: Scott and I really like hearing each other, which made it easer to get a real feel for our characters and made it really fun for me and added to the film.
Scott: yeah it was absolutely amazing to be able to do this and to work off Caitlynn’s voice and to hear the audience’s reaction and laughter tonight really let us know it worked!
Kyle: Yeah, when we do this it’s kind of secret like on the down low and word doesn’t get out. They don’t know what they are getting into. When something horrible is coming they have no idea what it is but I do. So I really enjoy seen the shock when the actors find out what is really going on. It was real blast to reunite this great group of people for this project.

You can reserve your tickets for “No Game No Life Zero” here!